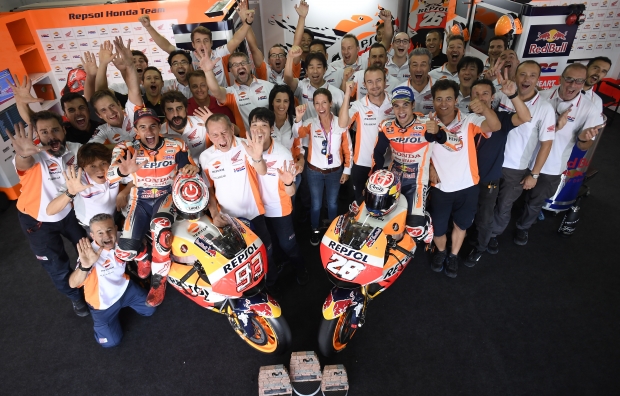 Marc Marquez and Dani Pedrosa scored a fantastic one-two result in today’s Aragon Grand Prix, starting from the second row of the grid, the former on a hard-hard Michelin tyre combination, the latter on medium-medium. Both Repsol Honda Team riders fought their way forward to take the squad’s seventh double podium of the season.

Marc’s 60th career win is also his fifth this year and his ninth podium of the season (the seventh out of the last eight races), helping him to pull a small gap of 16 points over Andrea Dovizioso and 28 points over Maverick Viñales, his two closest pursuers in the title chase.

After setting the race fastest lap in 1’49.140, Dani took his 111th podium finish out of 195 races in the Premier class, in which he now has the most starts of any Spanish rider (Carlos Checa being second with 194). Dani’s eighth podium of the season moved him up to fourth in the Championship classification with 170 points, 54 down on his teammate with four rounds to go.

“I’m very very happy with this victory because it was a tough race. Yesterday I wasn’t feeling totally comfortable with the bike, and today I was struggling again except in the warm-up; I don’t really know why. Anyway, racing at one of my favourite tracks, close to my home and in front of my fans, gave me extra motivation. I pushed hard and in some corners I just clicked the off-button in my head, even if I crashed twice yesterday. I saw that Viñales and Dovi were struggling a bit and knew it was the moment to push, so I did. There were a few scary moments, once when I was trying to overtake Valentino; he was tighter in that corner than I was expecting, and to avoid a clash I released the brakes, only to realize that Lorenzo was right there! So I went off the track, and at that moment I cooled down a bit, even if I continued to try and close the gap. Once I passed Lorenzo, I had to keep going as I saw that Dani was coming very fast. Anyway, that’s the Marquez style! Of course it’s important to think of the Championship, but the situation now requires that we give it everything. So we’ll try to continue with the same motivation and mentality race by race, giving our 100 per cent.”

“Maybe if I could have overtaken Maverick a little bit earlier I would have had a better chance to fight for the win, but well, I’m still very happy with my race today! The goal was try and fight for the podium or the win, and we achieved that. So yes, I have some small regrets, but at the same time I couldn’t have done any better in the beginning as I was on the medium rear like Maverick and wasn’t able to pass him for a while. I also had to manage the tyre wear in order to be fast at the end, which I was. I wasn’t sure why we suddenly had some gap to recover to the front, as the others had more or less the same pace. Anyway, when I finally passed him, the gap was there, so I started pushing hard, made some good passes and a good recovery, and had a very strong race. I put a lot of passion into it, and this is good for me and the team.” 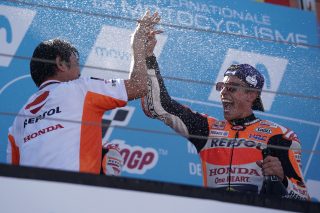 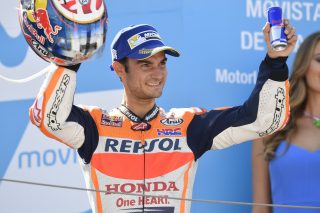 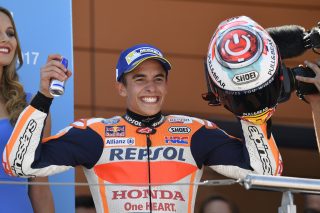 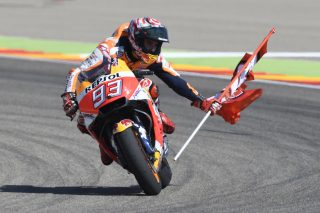 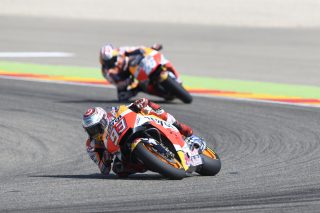 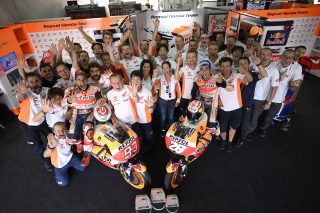 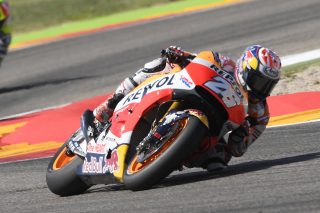 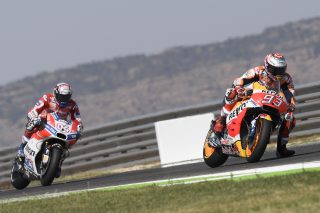 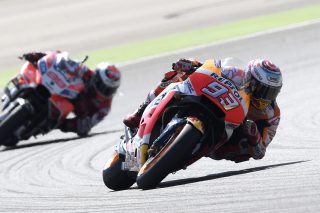 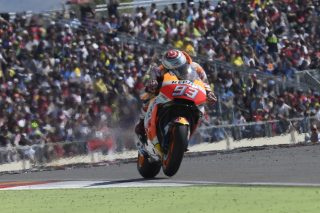 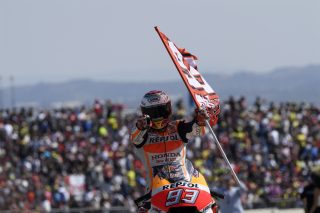 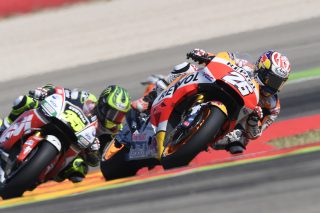 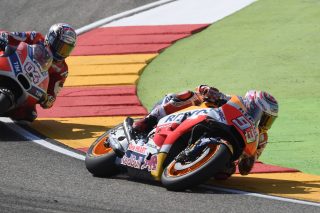 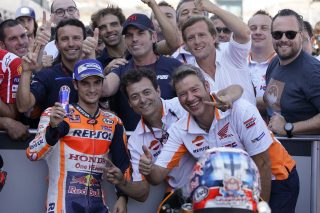 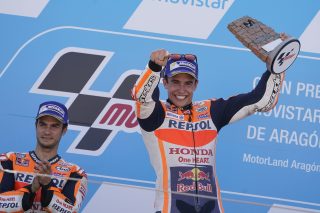 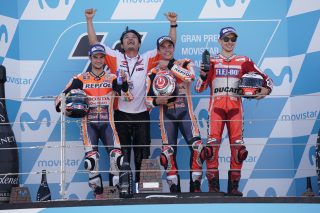 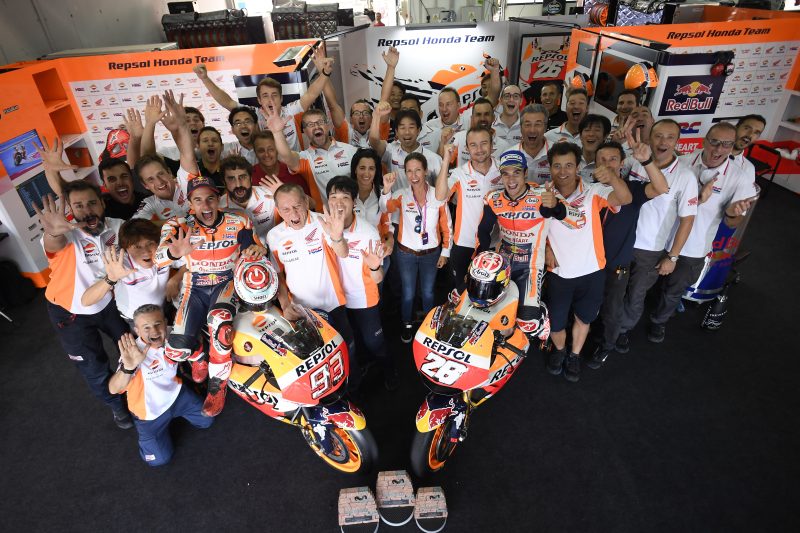