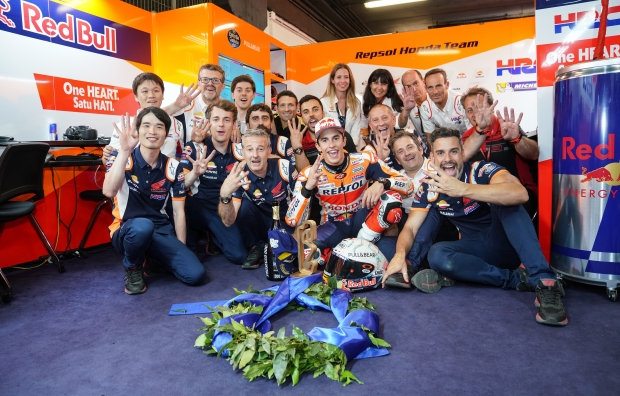 Marc Marquez celebrated a dominating home victory at the Catalan GP while an apologetic Jorge Lorenzo had his strongest start to a race this season before falling.

The hottest conditions of the weekend met the MotoGP World Championship as the 24-rider strong field lined up on the grid. 51°C track temperature caused Marc Marquez little issue as he relished an early fight as the lights went out.

Marquez would soon find himself leading his home Grand Prix with a comfortable advantage due to incidents behind. Consistently lapping in the mid to low 1’40s during the early stages of the race, Marquez maintained his advantage to cross the line 2.660s clear of second place. This is the reigning MotoGP World Champion’s second premier class win in Barcelona and his fourth of the 2019 season.

The victory is Marquez’s 48th in the premier class and helps to extend his championship lead to 37 points over Dovizioso who was involved in the accident with Lorenzo. Honda hold a 15 points advantage over Ducati in the Constructor Championship.

Jorge Lorenzo had his best start to a Grand Prix as a Repsol Honda Team rider, jumping from tenth up to fourth place by just the second corner. Looking comfortable at the front, Lorenzo quickly closed in on the leading trio. Unfortunately Lorenzo suffered a fall at Turn 10 soon after, ending his race while fighting for the podium and sadly unable to avoid contact with other riders. The opening laps demonstrated Jorge Lorenzo’s ever-improving feeling on the RC213V.

The Repsol Honda Team now prepares for a day of testing at the Circuit de Barcelona-Catalunya where both Marquez and Lorenzo will run through a number of solutions for the future. Racing action resumes in Assen, June 28 – 30 in a few weeks time.

“I chose the soft rear to try and push in the beginning and to try to not overheat the tyre but to try to be constant and fast. All of the Repsol Honda Team did a really good job this weekend; we worked hard and prepared well for the race. The team told me something had happened to Dovi, so I just kept pushing and focusing on my own race. We had the perfect strategy regardless and I want to thank all the fans who came out. Gracias! It's always special when you can celebrate winning together with your brother, Alex rode well this weekend!”

“You don’t have any options if you brake a little bit too late here, like happened with me. It was my fault, my mistake and I apologise. It was really unfortunate to take out Dovi, Maverick and Valentino – it wasn’t their fault obviously, it was mine. The only thing that matters today is the crash, I took out three riders unfortunately but if we think aside from this it was a weekend where we were able to make a step forward and I was consistent throughout.” 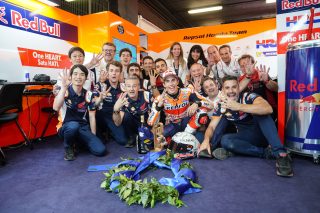 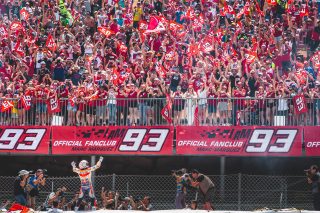 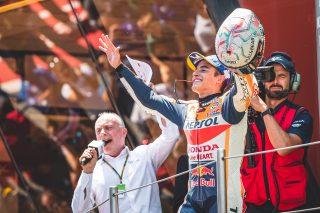 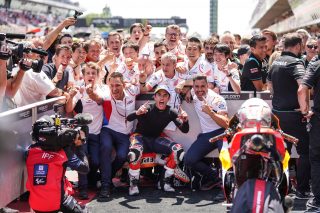 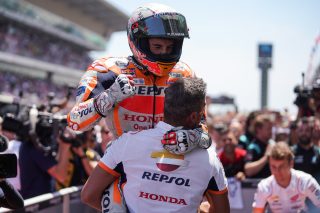 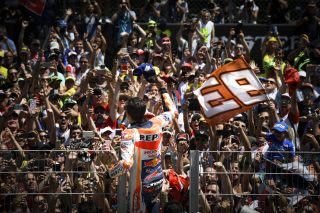 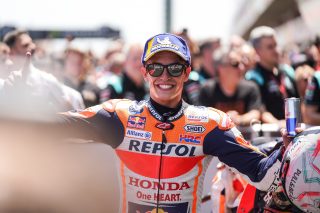 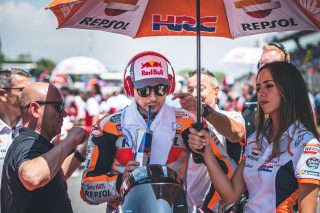 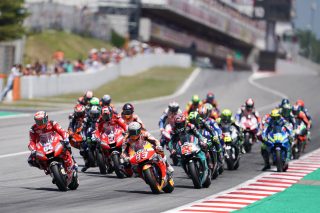 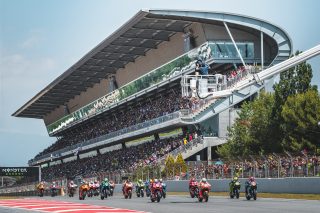 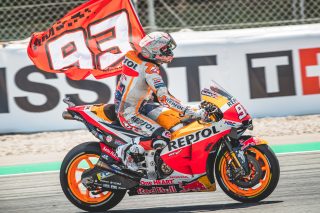 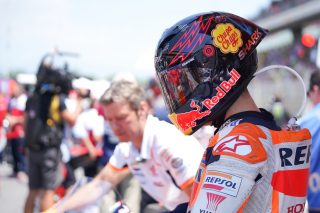 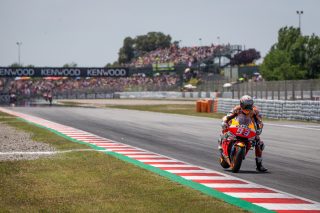 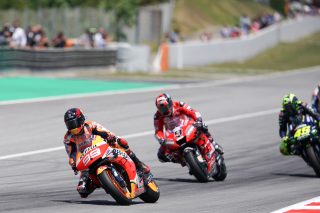 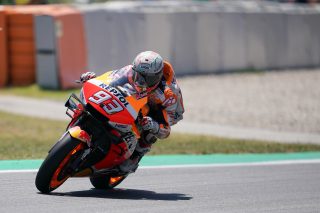 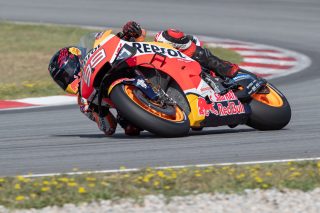 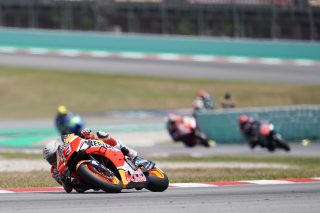 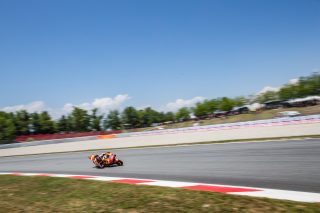 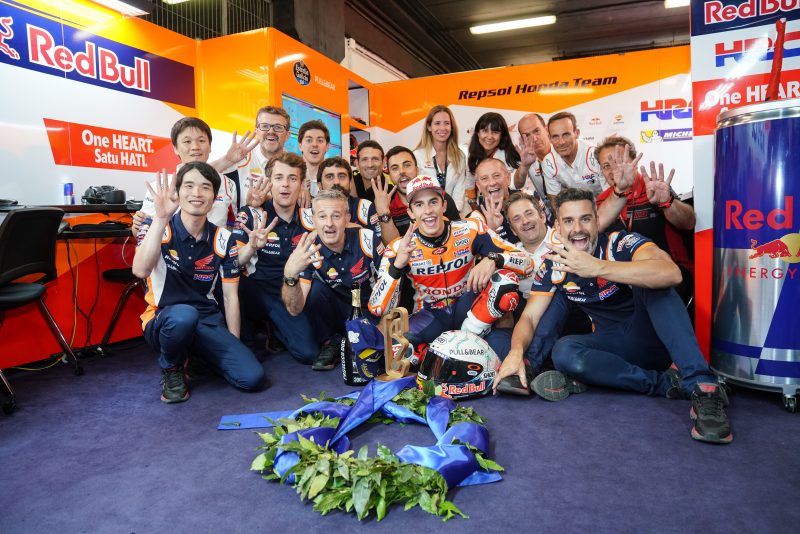