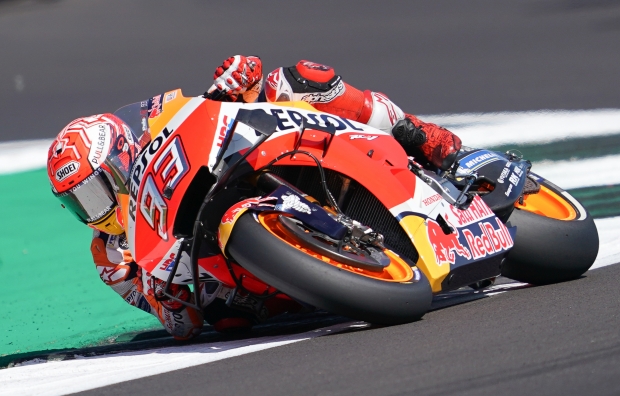 Marc Marquez made the most of a newly resurfaced Silverstone to go under the old lap record while Jorge Lorenzo returned to riding the Repsol Honda Team RC213V for the first time since Assen.

2018’s torrential rain was nowhere to be seen as the opening day of practice began at Silverstone for round 12 of the 2019 MotoGP World Championship. The round marked a return to action for Jorge Lorenzo while Marc Marquez continued 2019’s theme of working towards race day during Friday sessions. Track temperature increased to 40°C as the day went on and fans were treated to a classic British summer’s day.

The newly resurfaced Silverstone circuit was immediately fast, Marquez able to consistently lap in the mid-2’00s throughout Free Practice 1. A harmless crash at Turn 8 during FP2 saw the championship leader miss just a few minutes of the session as he quickly returned to work. Taking advantage of the super-smooth Silverstone circuit and the hot afternoon conditions, Marquez improved on his own lap record to set a lap of 1’59.476 to end Friday practice second overall and put the crash behind him.

A recovering Jorge Lorenzo took a cautious approach to the opening day of practice but was still able to improve his lap times by close to one and a half seconds between FP1 and FP2. Ending the day 21st in FP2 and 22nd overall, Jorge Lorenzo is looking to make the most of his British GP weekend but knows it will be a balancing act between maintaining his physical condition and pushing to be closer to the front.

A positive weekend forecast means riders should be greeted with sunshine when they head out for FP3 at 09:55 local time tomorrow, Saturday August 24. Qualifying begins later in the day at 14:10 for the MotoGP class.

"As soon as I went out this morning I felt like it was another track! I enjoyed riding it a lot more and I think so did everyone else. Last year we complained, but this year we have to say congratulations to the circuit because they did a great job. The lap times are coming, we are working in a good way and did one very good lap. But as always the most important thing is that we keep trying everything we need to. I had a small crash in my first run in FP2 because I am pushing and I couldn’t quite save this one! Aside from this it was a very good day."

"Today it has been a hard day, but I guess that little by little I will get my pace back and I will feel better on the bike. It's been very tough, because I still feel a lot of pain in my back and I’m missing a lot of the habits of riding. I lost a lot of muscle mass and being on the bike is very physically demanding, so it makes it difficult to be competitive. Regarding the new surface, I'm very happy." 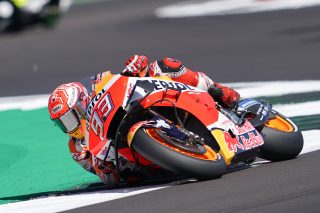 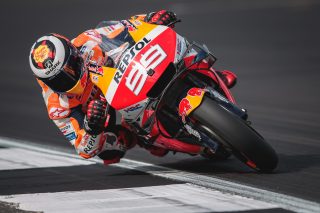 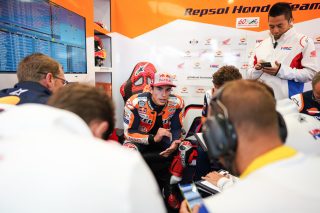 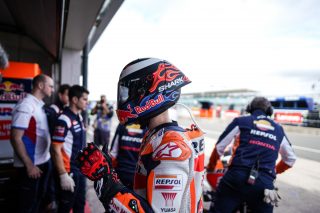 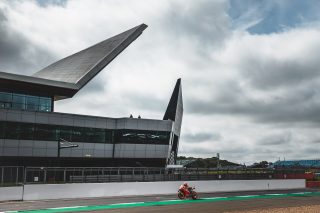 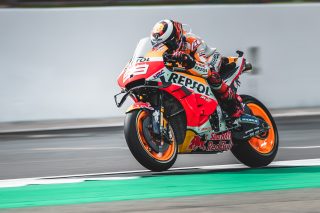 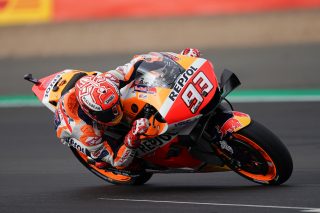 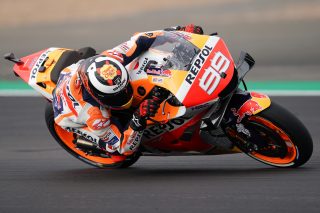 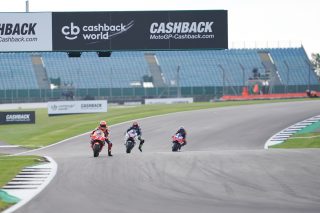 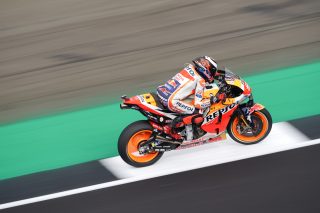 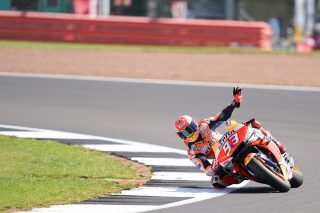 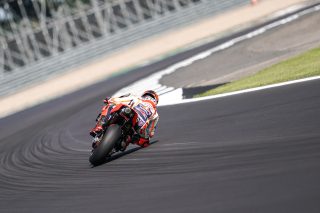 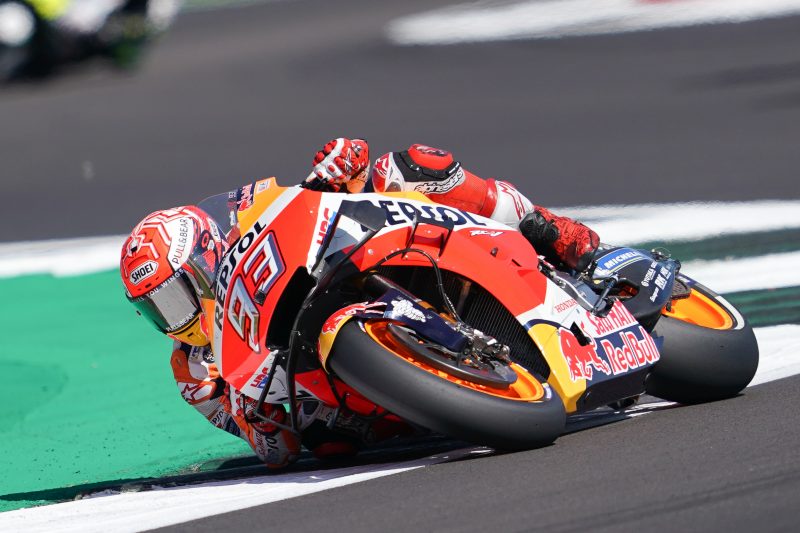