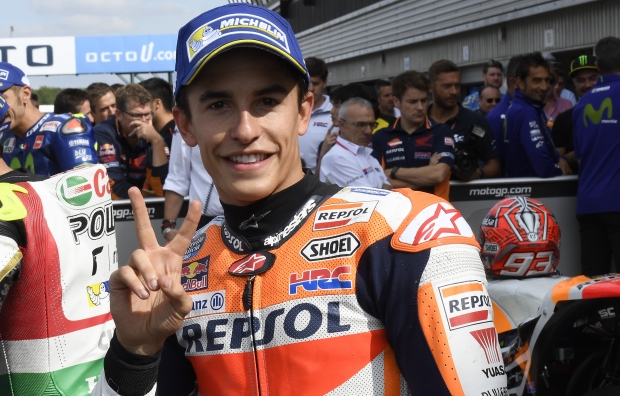 Repsol Honda’s Marc Marquez took a record-breaking pole position for tomorrow’s British Grand Prix with a 1’59.941” lap, an astonishing performance that made him the only rider in MotoGP history to lap under the two-minute barrier at the Silverstone track.

Marc’s fourth pole in a row and his sixth this season also extended his all-time record to an incredible tally of 71 poles across all classes. The Championship leader will be joined on the front row by Valentino Rossi in second place and by fellow Honda rider Cal Crutchlow, who qualified in third at his home track.

It was also a positive qualifying for Dani Pedrosa, who overcame the difficulties posed by Silverstone’s bumpy asphalt to advance into Q2 from Q1, and to ultimately record the seventh-fastest lap time, just 6 thousandths of a second off a second-row start.

“I’m very happy with this pole. Honestly, before qualifying I didn’t expect to be able to get below two minutes, but when I put on the soft rear I felt extra grip and was already able to do 2’00.1” on the first run. At that point I understood that I could do better and maybe arrive at 1’59”. I didn’t do a perfect lap—here that’s very difficult as it’s a very long track—but it was a good one and we were able to achieve our target to be on the front row. Anyway, what’s more important for tomorrow is our rhythm, which isn’t bad. Our pace was also good yesterday, but the feeling I had with the bike was a bit worse compared to today. Tomorrow we’ll try to refine a few more details in the warm-up and choose the correct rear tyre for the race. It will be a long, tough one, as several other top guys have a good pace as well, but if everything is fine and we feel good, we’ll go and fight for the podium and, why not, for the victory as well.”

“We did our best to recover from some very difficult practice sessions, and in the end we were able to improve our situation a bit. We gave 100% in QP1 and managed to move on to Q2 and do another decent lap time, as I was feeling a bit better with the soft tyre. That was the positive part of the day. On the other hand, we weren’t able to work as we wished during the practices, also considering that track conditions were not ideal in FP3, so we haven’t gathered too much data and didn't do many good lap times. We still have work to do to try and improve the bike’s stability a bit more, and we have to decide which tyre to use for the race. We’ll see where we are tomorrow in the warm-up, but in any case, I’ll have to push hard from the start of the race.” 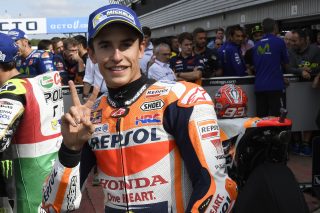 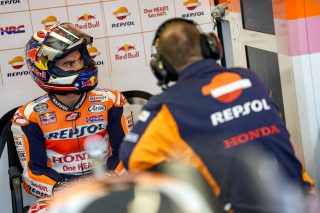 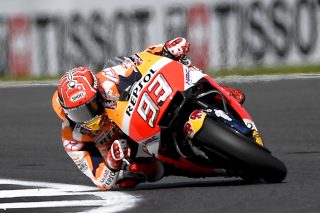 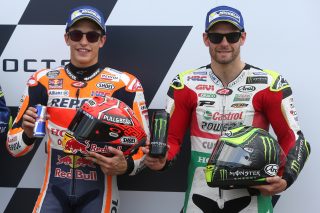 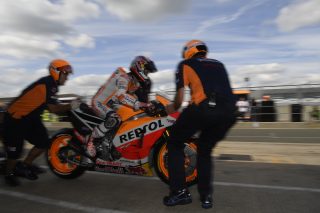 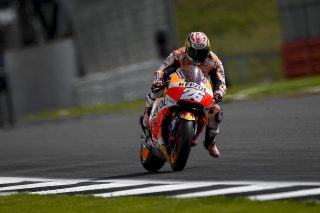 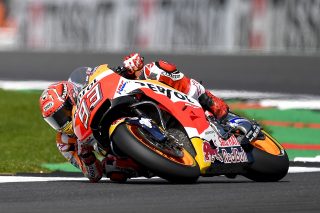 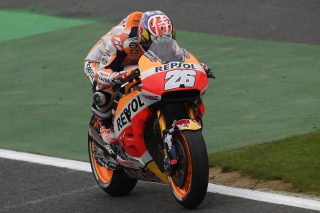 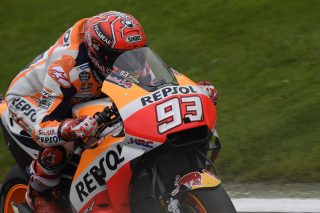 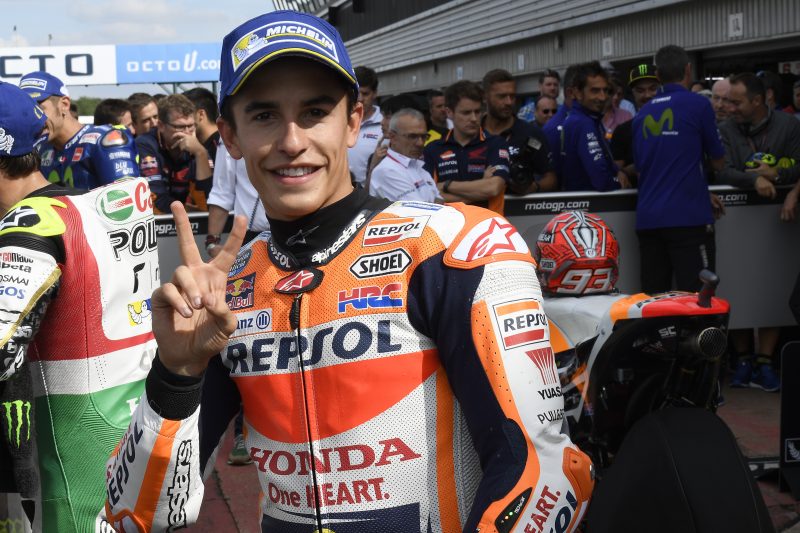