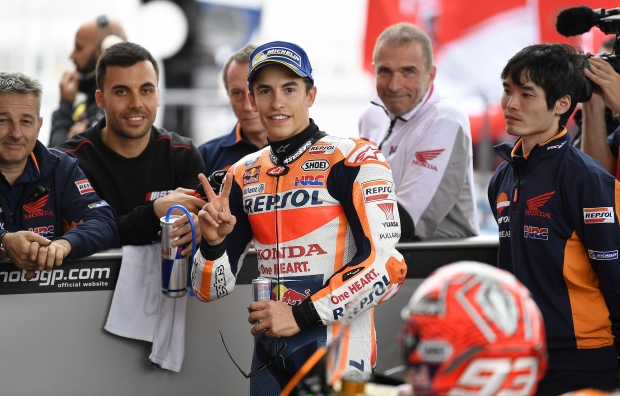 Marc Marquez achieved another milestone in his career today, taking his fourth consecutive Argentinian pole position (out of four visits to the Termas de Rio Hondo Circuit), his 38th in MotoGP, and the 66th of his career, setting a new record across all classes of the Championship, at only 24 years of age.

Marc was the only rider who was able to get into the 1’47” range in the wet conditions that affected the qualifying session.

Dani Pedrosa also made the best of a tricky situation after a morning drizzle prevented him from getting a top 10 result in FP3. Forced to participate in QP1, he set the fastest lap in that wet session to join his teammate in the fight for the top positions, ultimately qualifying on the second row with the fifth-fastest lap time.

“Today on the full wets in FP4, I was really comfortable. It was a little bit slippery but the feeling was very good. In qualifying the conditions were different and not the best for my riding style, as it was half wet and half dry, but we managed and tried to do a great lap and ultimately got the pole. I even thought about fitting the slick but then, speaking with Santi [Hernandez], we decided not to do it. We did a good job with the team and I’m very happy to start from the front row tomorrow. They say it will be dry, so the race will be another story, but we’ll try to find a way to fight for the podium.”

“It has been a challenging day, as we had to go through QP1 after rain started falling midway into FP3 this morning and I didn't have the chance to improve my lap time enough to get into the top 10. The rain also affected FP4, causing us a bit of confusion with the electronics setting at the beginning, but in the end we were able to improve. We set the fastest time in Q1 and after that we earned a second-row start, which is very positive as we recovered a lot compared to yesterday. Now we must keep working for tomorrow to have the best race possible.” 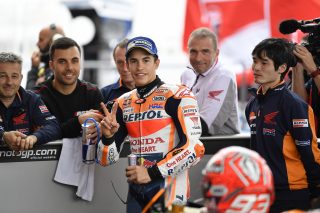 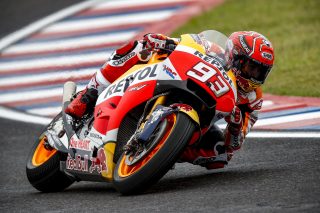 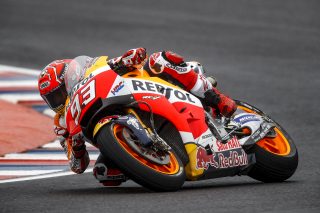 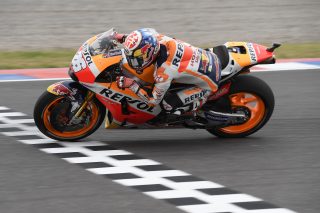 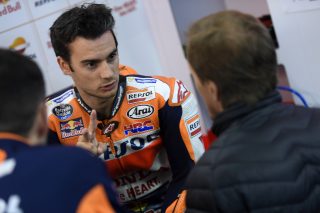 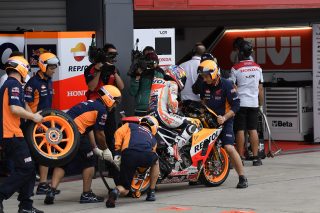 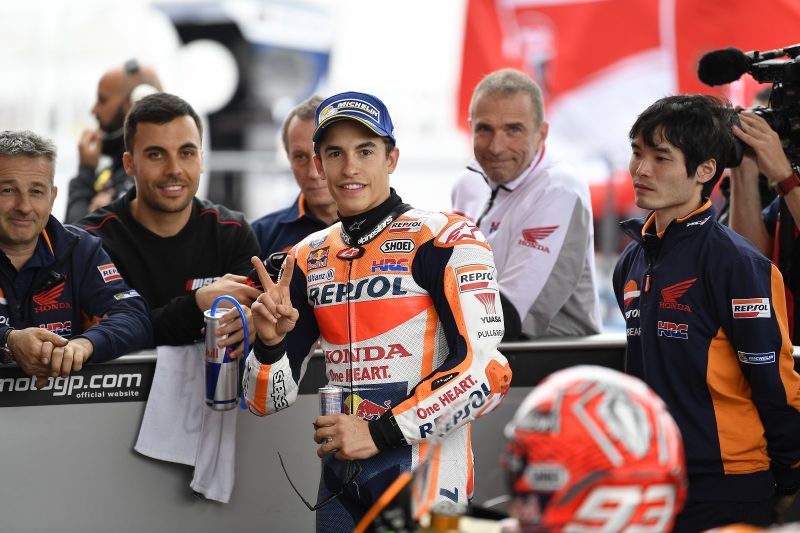