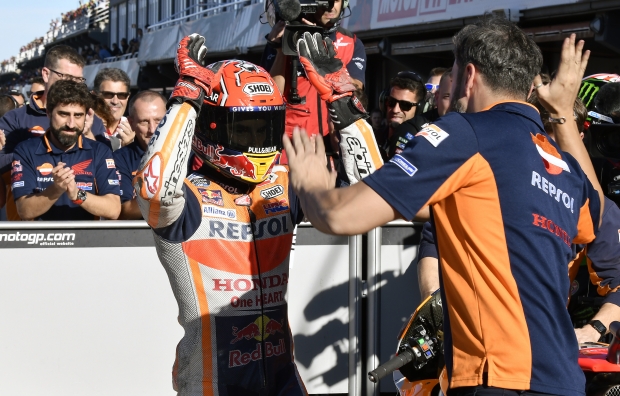 Marc Marquez today extended his career pole count to 73 (45 in MotoGP), with his eighth pole of the season in Valencia. Together, with the three claimed by teammate Dani Pedrosa, this brings the Repsol Honda Team’s tally to 11 pole positions in 2017.

After showing quick race pace and taking P1 in both FP3 and FP4 sessions, Marc was the only rider able to dip under the 1’30 barrier in qualifying, setting a 1’29.897 that proved unbeatable by his opponents, even if the Spaniard suffered a crash in turn 4 during his second run, which prevented him from further improving on that time.

Dani also showed a competitive race pace today, ending FP4 in third place and lapping fast in qualifying, though unable to go as quick as expected as he encountered some traffic during his last flying lap. Nevertheless, Pedrosa recorded a solid fifth fastest time and will start from second row in tomorrow’s showdown, scheduled for 14:00.

“I’m extremely happy that today we’ve achieved our goal of starting from the front row, as the start is very important at this track. I had a crash in qualifying that frustrated me for a bit, though only for a few minutes. The fact is that I did not feel totally comfortable with the front in turn 4 during my first flying lap, and when I told Santi (Hernández) before going out for my second run he told me to pay attention to this. I kept pushing because I knew that I had to do so if I wanted to be faster, but then I fell. As I said on Thursday, the ‘Marquez style’ will be okay until after the warm up, and that I want to work in the same way as always, pushing hard during the practices. The most important thing is that we’ve worked well all weekend and that we’ve got a good pace on used tires. For the race we must make a switch and change. We must see where Dovi is, where we can finish and do our best.”

“We worked a lot on the pace this weekend but still have to make our final tire choice for the race, because the temperature may change tomorrow. The qualifying session did not go as well as we would’ve liked because unfortunately I couldn’t do the perfect lap, and also because I came across some traffic during my fastest lap. Still, even though we are starting from the 5th position tomorrow, we’ll try and make a good start and to stay at the front from the beginning. There are a handful of riders with a good pace, including Marc, Lorenzo and a few others, but in the race we’ll have to see what the strategy is for each of them, which depends on their tire choices. Regardless, we’ll be sure to give 100% because it would be great to finish the season with a strong result.” 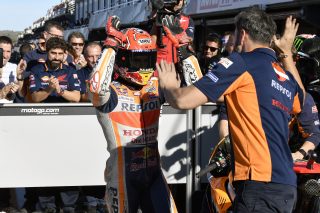 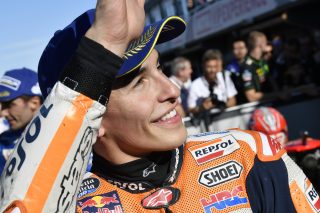 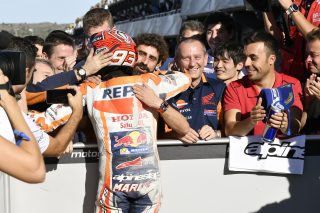 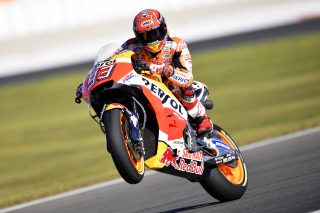 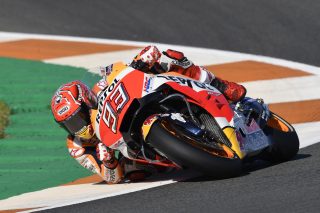 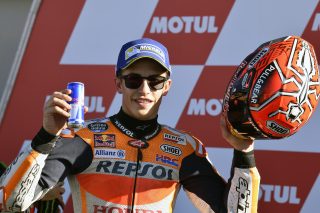 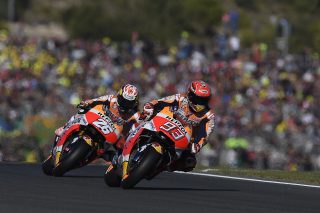 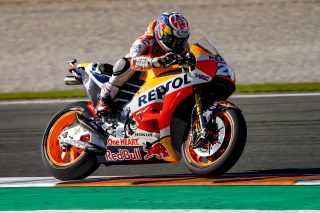 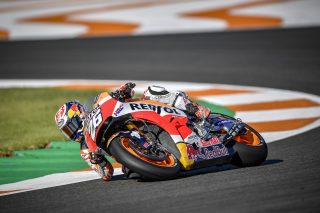 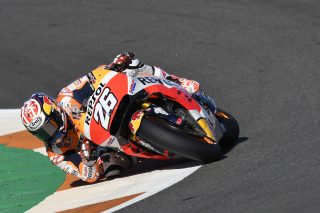 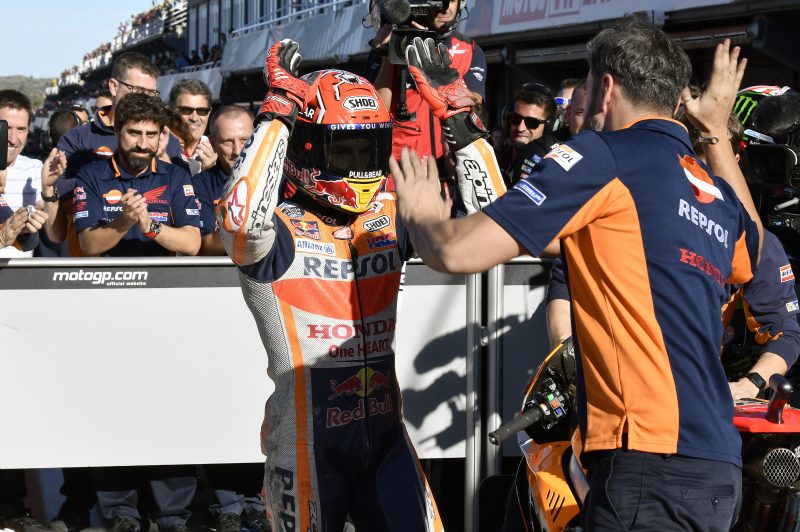