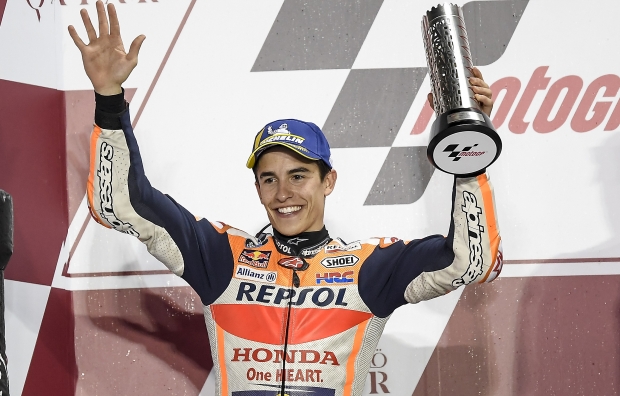 As night fell in Qatar, Marc Marquez climbed to the second step of the podium at the Losail International Circuit after fighting for victory all the way until the last corner.

Andrea Dovizioso just edged Marc out at the chequered flag by a mere 0.027” but the reigning World Champion will fly back to Europe tomorrow knowing that he’s shown great pace and scored a brilliant result at a track that is notoriously tough for him and the Repsol Honda Team.

A group of seven riders, split by just over one second, fought for a podium position for almost the entire race. Dani Pedrosa was among that group, although a poor feeling with the rear tyre forced him to settle for seventh.

“What a race! I’m really happy with our second place finish because this is one of the tracks on the calendar where we struggle most. After the pre-season test we knew what we could expect. With the hard front tyre I was struggling a bit in the left corners but with the medium I wouldn’t have finished the race. I tried to pass Dovi in the last corner but he beat me. Honestly, I was expecting that, but I had to try the move anyway, to see if there was any way we could make it happen. In the end, Dovi had something more than me and he deserves this win. Even if he was a bit behind at the start, I was waiting for him–I was waiting for the red! I knew his tactic was to push at the end and when he passed Zarco I said to myself, ‘let’s go!’ I followed him and almost went wide, but it was a great race and a great show. The thing I’m most happy about is that, this time, we were able to stay with him on the straight and this is very good.”

“In general, the bike worked well enough and I’m happy because we were able to improve our feeling over the weekend. The hard front tyre was actually a very good choice as I could brake hard into the corners and keep a decent pace. We focused a lot on the feeling from the front over the weekend and finally decided to go with what we’d worked toward. I had a good start and I’m happy with how I managed the first corners. Unfortunately, the feeling from the rear tyre wasn’t as strong. The tyre was spinning a lot, which caused me to loose ground in turn 3 and some other corners in sector four. It’s a real shame because the first race is important and if I think that if didn’t have this issue I could’ve fought for the podium. In the end, that gives me confidence for the upcoming races.” 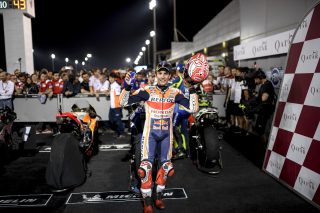 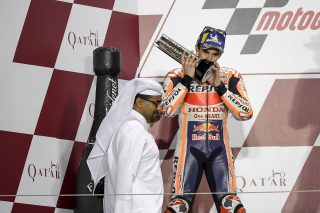 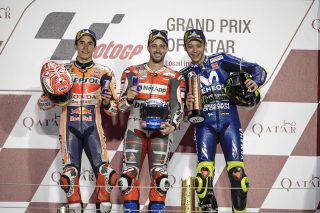 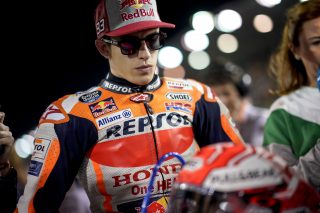 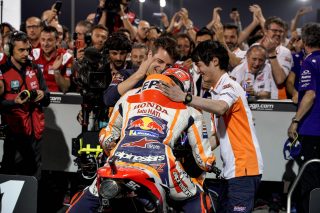 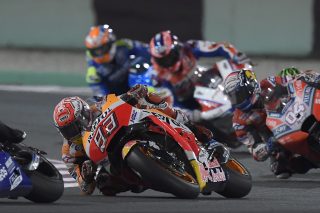 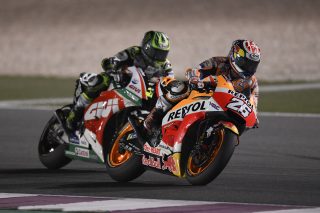 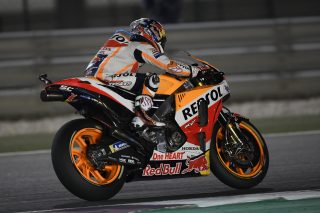 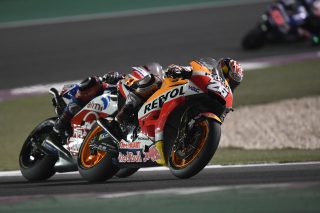 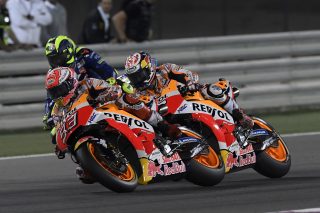 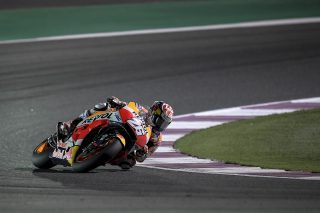 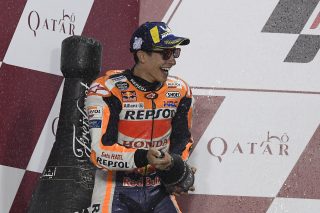 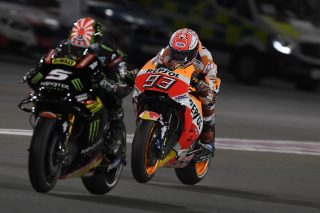 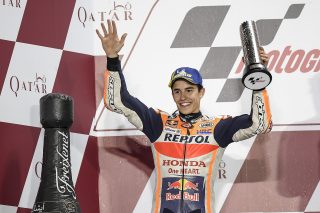 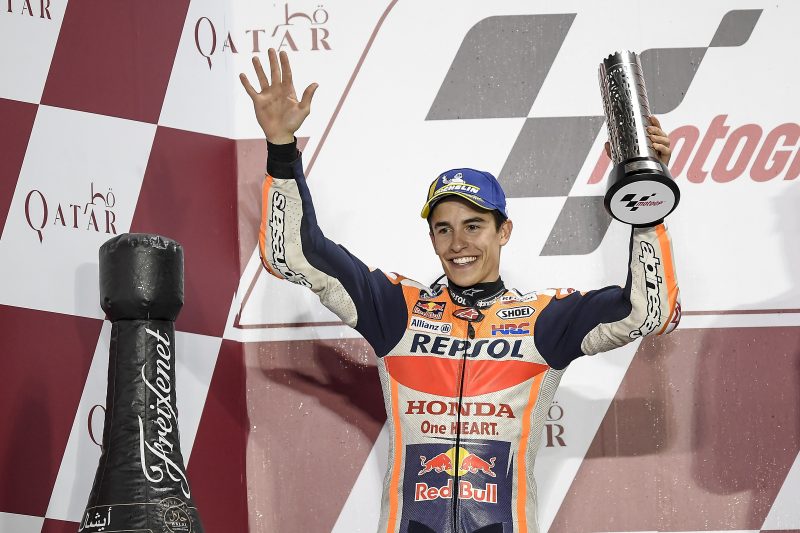