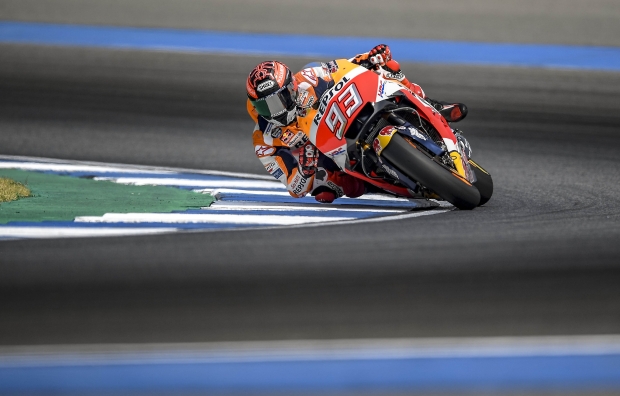 Marc Marquez and Dani Pedrosa were both among just five riders who were able to lap under the 1’31” barrier on the first day of testing at the Buriram International Circuit. Marc set the third fastest time in 1’30.912”, while Dani (who suffered an uneventful late morning crash in the final corner) was fifth fastest in 1’30.960”, just 0.115” and 0.163”, respectively, down on fellow HRC rider Cal Crutchlow, the quickest man of the day.

Making the best of a sunny and very hot day (air 35°C, track 50°), the Repsol Honda men endeavoured to adapt to and learn the unfamiliar layout while also working with their team to find a good base setup and continue the development of their RC213V. The final 15 minutes of the session was dedicated to practicing starts.

Testing will continue for the next two days.

“I’m very happy with how we started the test here in Buriram. I felt quite good from the beginning, so at first we just tried to get to know the track well. Then when we got the rhythm, we started trying some different things on the bike. We focused a little bit more on the electronic side. As the day progressed, many riders were at the front, so we need to wait until the final day before we’ll be able to really understand what the rhythm of each rider is. I think everyone will improve a lot tomorrow. Regarding the track layout, it seemed quite fast to me when I lapped it on a scooter yesterday, but today riding my bike, I realized it was slower that I was expecting, with many second- or third-gear corners. Still, there are some hard acceleration and braking points, and it will probably be challenging to manage tyre life, so we’ll work on that as well. So far we’re very happy with how it went today.”

“I think today went well, even considering that the first time at a new track is always demanding because you need to learn a lot. The circuit is quite narrow, so it’s important to use the right lines and carry speed. We’re working to find the best balance in order to be quick in both the fast sectors and the more twisty ones. We lost the direction a bit in the middle of the day, and I also had a small crash when I touched the bumps in the final corner, but that can happen when you’re still trying to understand a new track. As the day went on we got back in the right path, and in the end we did a good job. So the feeling is positive, and now we’ll analyse everything and prepare for tomorrow, when we’ll work with the tyres and continue working to find the best setting.” 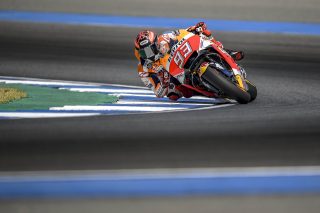 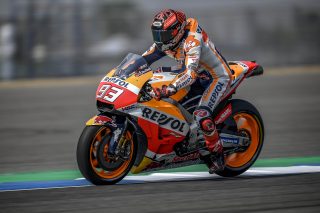 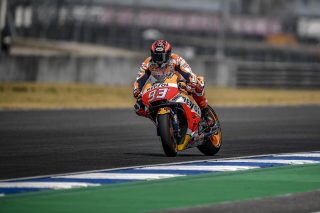 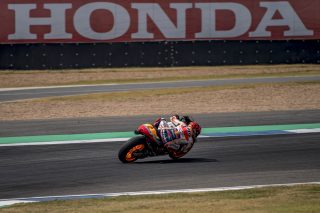 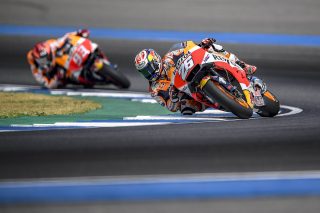 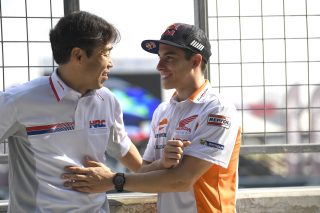 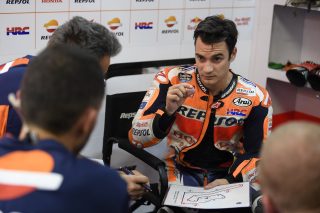 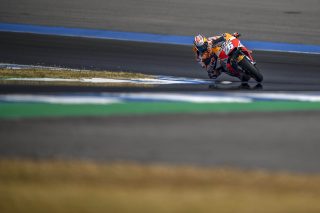 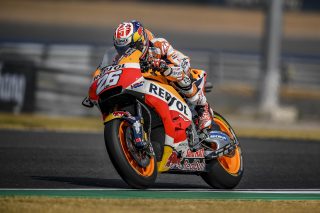 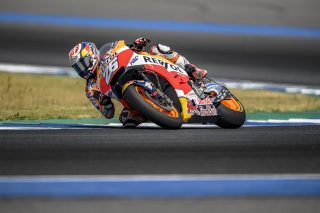 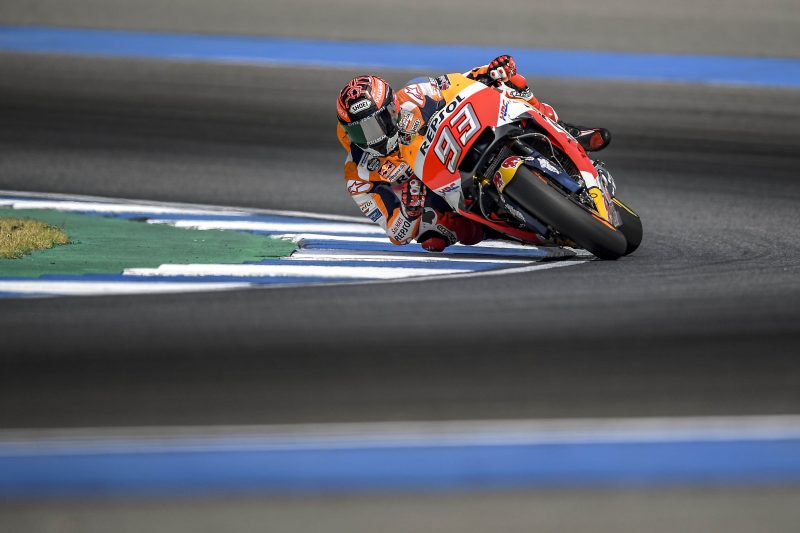