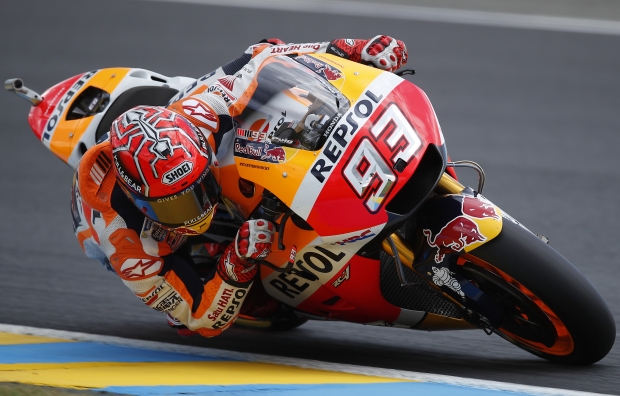 Marc Marquez and Dani Pedrosa will start tomorrow’s French GP from the fifth and 13th places on the grid, respectively, despite both being quite fast during the course of the day.

Marc’s progression in his work to find the best setup has been affected by the limited dry track time and by two small crashes, in FP4 and in QP2, though both incidents were without consequence.

After solving some setup issues in the morning’s damp-but-drying FP3 session, preventing him from gaining direct passage into Q2, Dani was very fast in FP4, ending a close second. He was able to keep up his speed in QP1 but ultimately lost his provisional second place to Johann Zarco by just 48 thousandths of a second. He therefore had to settle for a fifth-row spot despite the fact that his QP1 lap time would have placed him on the second row.

The Repsol Honda pair look forward to making use of the tomorrow’s warm-up to finalize the last details of their setup before the race, which will start at 2 p.m. local time.

“We knew this is a track where we normally struggle a bit more than at others, but anyway we’re not so far off. We’re not yet where we would like to be but we’ll work hard this evening checking the data and hopefully we’ll be able to get a bit closer in tomorrow’s warm-up. We’ve had just one completely dry session so far this weekend, so FP4 was like a normal FP1, and with the new tarmac and everything we needed more track time, more laps to set up the bike and to adapt the riding style. As for the crashes, I had both of them in the same corner: regarding the one in FP4, I was trying to find the limit, and as for the one in qualifying, we had changed the setup a little bit and I probably should have done that corner a little bit differently. I was prepared for it in view of my second exit but then I had a little problem with the second tyre and couldn’t do a perfect lap. Anyway, of course we’ll do our best in the race.”

“This weekend has been quite difficult in general, due to the weather that had us struggling with the tyre temperature. Then this morning during FP3 we had some little problems with the bike that meant I couldn’t improve my lap time and go directly to Q2. The FP4 session went quite well; we proved to have a good pace and that’s the positive part of today. It was the same way in Q1; we were fast but unfortunately just not enough to move through. Anyway, we must now think about tomorrow. We must be very focused on the start and in the first chicane, and we also must try and be quite aggressive in the first laps to recover positions. We’ll try our best and see where we end up.” 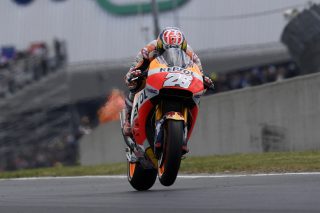 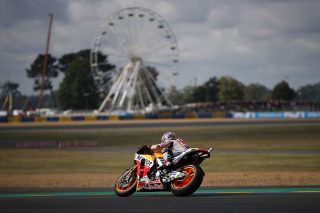 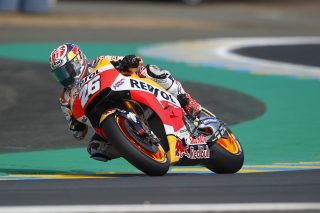 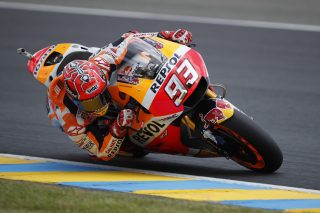 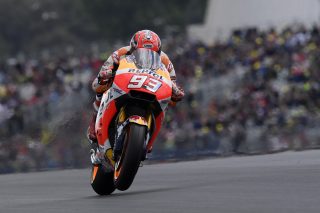 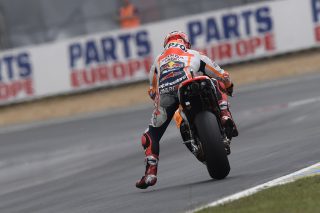 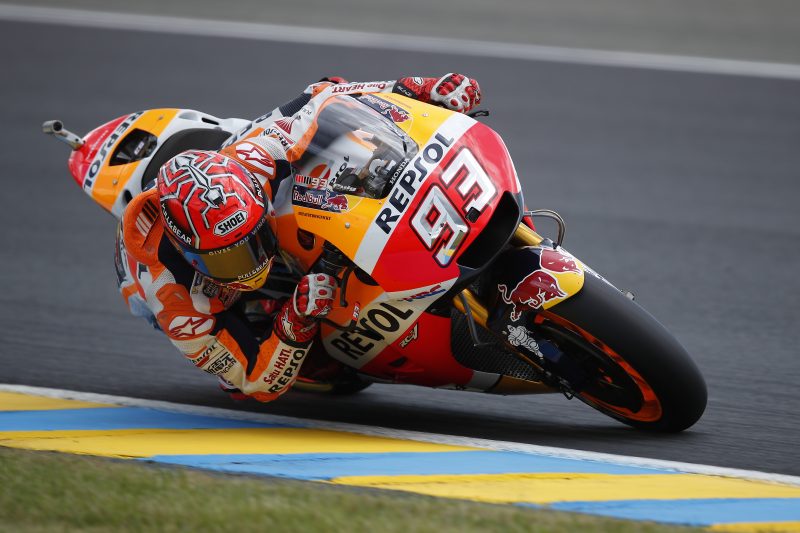