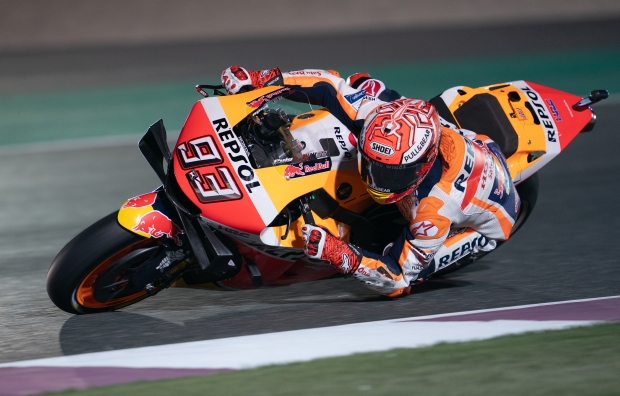 Marc Marquez overcame cold conditions in Qatar to secure a spot on the front row as Jorge Lorenzo battles through the pain barrier for 15th.

Free Practice 3 did not get off to an ideal start for the Repsol Honda Team as Jorge Lorenzo crashed heavily at Turn 6, shortly followed by Marc Marquez who lost the front at Turn 14. Both fortunately avoided any serious injuries, Marquez returning to the wind-hit track to lead the session with a 1’54.677.

After a medical check, Jorge Lorenzo was deemed fit and returned to ride in Free Practice 4. Gusty winds remained for Free Practice 4 and Qualifying, the track reaching just 18ºC. Marc Marquez would suffer his second fall of the day, coming off at Turn 6 early in session and quickly remounting.

Jorge Lorenzo pushed from the off in Q1 to set a 1’54.563, unfortunately unable to improve his time after joining a number of riders in falling at Turn 2. Lorenzo’s time will see him start the Qatar Grand Prix from 15th on the grid.  Two heavy falls left Lorenzo with pain in his back, arms and legs, the five-time world champion hoping to be as pain free as possible for tomorrow’s race.

Action begins at the Losail International Circuit with Warm Up at 15:40 local time with the lights going out at 20:00 local time and the 2019 MotoGP World Championship officially back underway.

“It’s one of the circuits where we usually struggle so I had to work on the strategy to get a front row. This was the target and I am happy to have achieved it. Especially today where it was incredibly cold and windy, if it’s like this tomorrow we need to survive. Yesterday I felt really strong with the bike but today it was tougher and it was so easy to crash and we had to limit the risks. Tomorrow we will see what happens, the temperature could change a lot.”

“I have some pain in my back and I need to rest and then see how I wake up tomorrow. It hasn’t been a great day today, very unlucky with the first crash. There were a combination of factors that made me have a very nasty crash which has created a lot of pain. Then in qualifying I crashed because it was too cold, it wasn’t a good day for us. It will be a race of survival, especially for me with my experience with the bike and also my pain.” 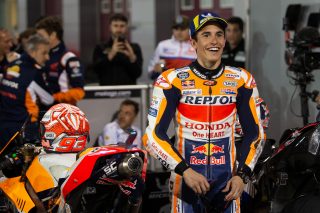 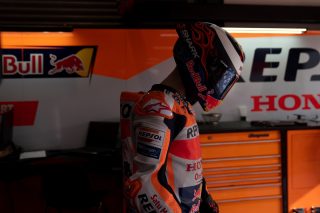 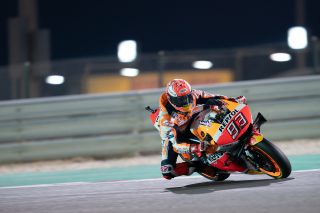 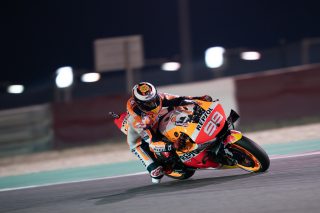 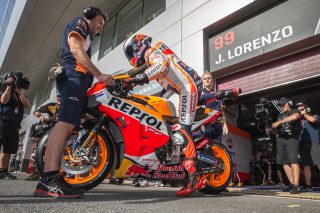 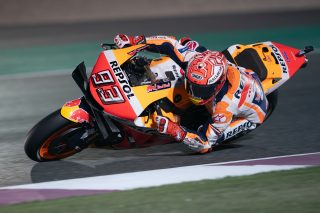 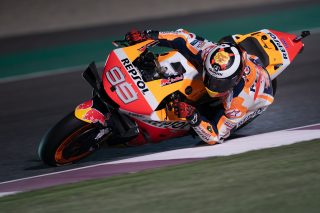 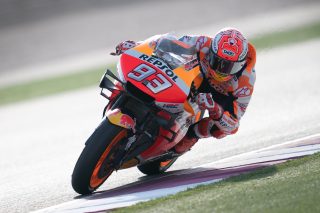 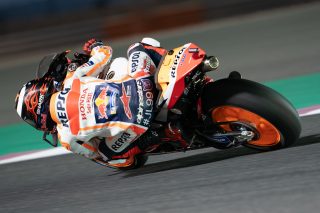 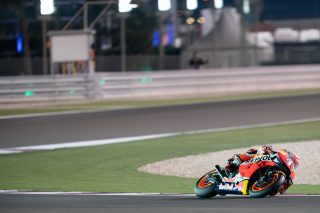 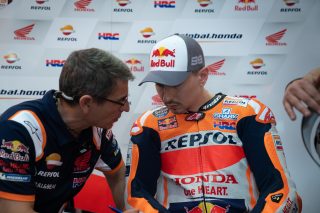 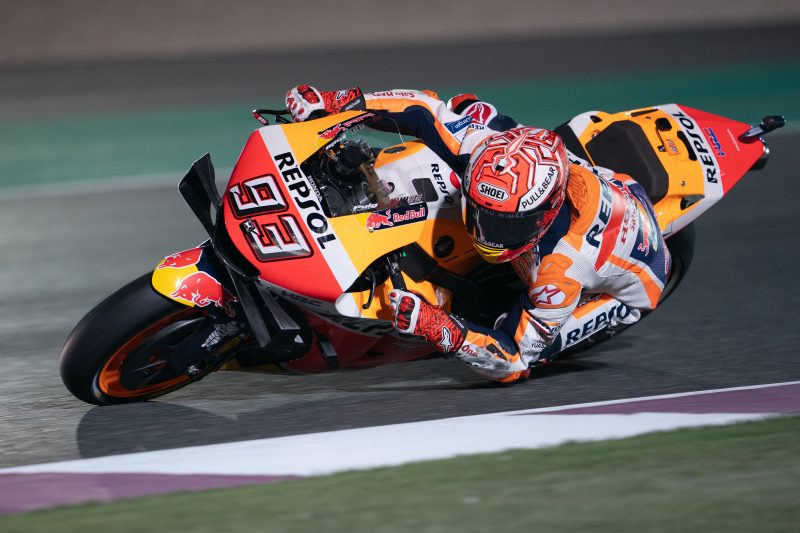