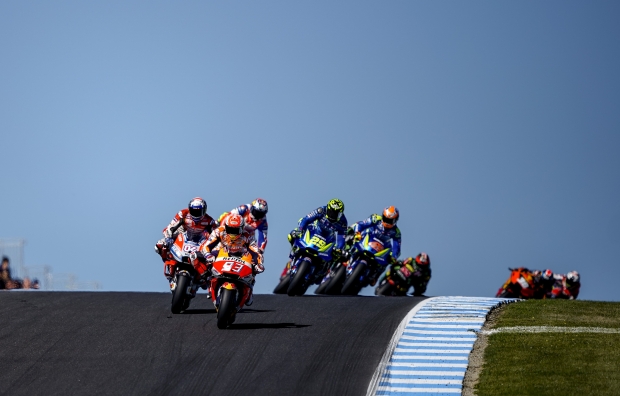 The Australian Grand Prix ended on lap 6 for Marc Marquez and on lap 14 for Dani Pedrosa. It was a DNF for the Repsol Honda Team, for the first time since the 2017 Argentine Grand Prix.

The 2018 World Champion was forced to retire after his bike was damaged during contact with Johan Zarco: the Frenchman unexpectedly struck the tail of Marquez’s bike while braking into the fast turn one at the end of the main straight and crashed out, luckily without consequences. Marc was able to keep control of his shaking machine and avoided a crash himself, but he couldn’t continue his podium quest and entered the pit.

Dani, who had never been at ease at the Australian track over the weekend, was in 14th place when a crash at turn 4 put an early end to his race.

The Repsol Honda Team will now move on to Malaysia for the third and final consecutive flyaway race before returning to Europe for the season finale in Valencia.

“At first I didn’t understand exactly what had happened, but I was angry because I felt the contact from the rear. I couldn’t continue the race because my seat was broken and moving around. It was impossible to ride. When I arrived in the garage and saw the video, I understood. It was just a race incident because at that point of the track, we arrive really fast, over 300 km/h. I was behind Jack Miller when I braked even a bit later than usual, and then I felt the impact. Zarco had taken the slipstreams from the two of us. You may think he could have considered that, but for me it’s just a race incident and I already spoke with him. What I can say is that today I feel really lucky, and the most important thing for me is that both me and Johann are okay. Today I was really focused, and the race was going as expected. I led for a couple of laps, and then I decided to stay in the group and wait a bit. I had the pace and I felt I was able to fight for the win. It’s unlucky that we got a zero here at Phillip Island, but if next year I can win the title in Japan again and have another DNF here, I’ll sign up for that! Now let’s focus on the next race.”

“It has been a difficult weekend. We never had a good feeling over the three days, and unfortunately I crashed out of the race. I wasn’t in a good position, and then I lost the front in the braking point after the straight—quite a big crash, as it’s a fast point. Anyway, we just have to move forward, hoping to have a better race next Sunday.” 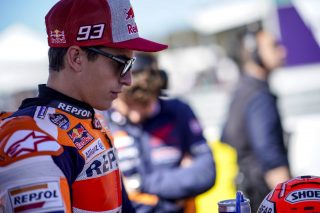 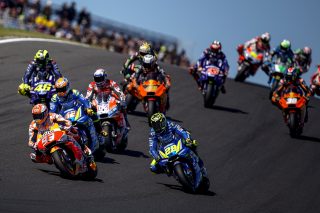 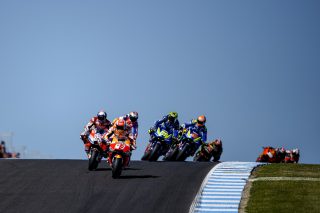 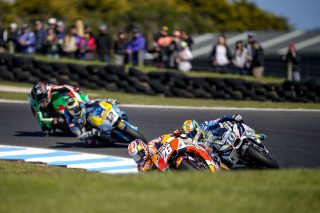 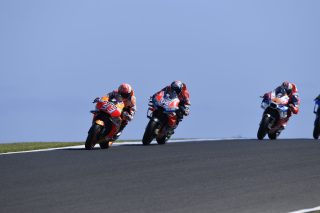 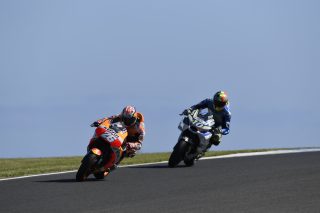 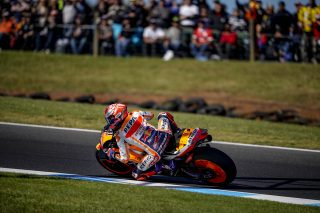 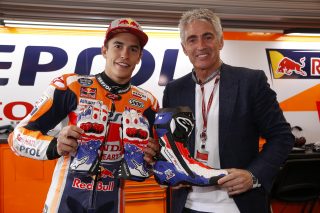 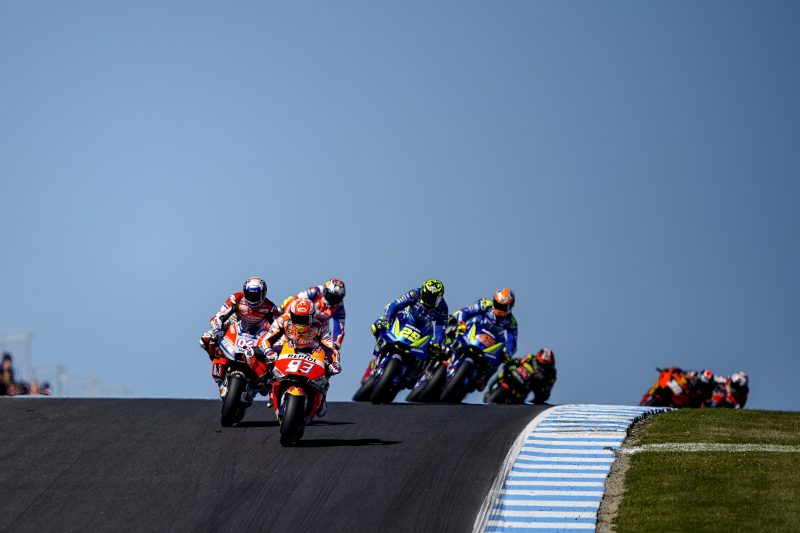