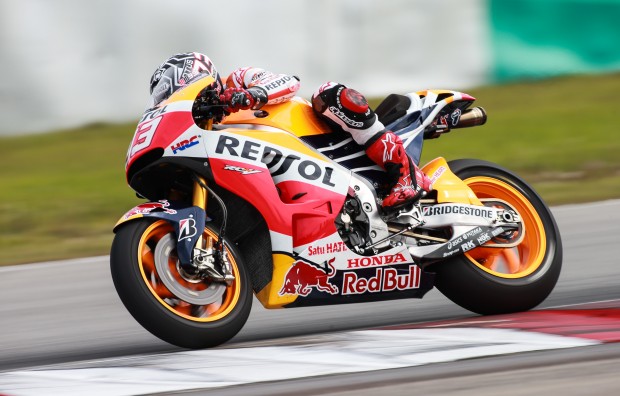 2014 World Champion Marc Marquez has begun 2015 as he ended 2014, on the top of the time sheets. Teammate Dani Pedrosa finished less than half a second behind Marc after suffering a small crash when he lost the front in turn nine on his last exit but fortunately remained uninjured and the bike had very little damage.

It was a frantic start to the day as the riders were evidently eager to get out on track after the long winter break. The Repsol Honda riders were fast from the beginning of the session as they set to work comparing the various bikes HRC have brought for this test. Both spent the day evaluating the different versions of the RC213V and it was Marc who finished this first day on top with his time of 2’00.262 on lap 62 of 63. Dani was just 0.483 behind Marc with his fastest time of 2’00.745 (lap 25 of 45).

The test resumes tomorrow at 10am local time.

"I'm glad to finally get back on the bike. It's been a hard day and at the same time very positive, because on the first day after the winter break you have to regain confidence with the bike and adapt to the feeling of the MotoGP machine again. We tried three different bikes today, and this has been very important. I focused on testing them thoroughly and deciding which bike was the ideal one to continue working with at this test, and then this afternoon we focused more on one of the machines. I was able to start riding better and feel more comfortable on the bike. There are still many things to try at this test, so we have to remain calm like we did today and keep working."

"I'm happy with the work we have done today on the first day of testing, because we were able to get back on the bike and we had a good pace. It went pretty well and I think we have improved the bike compared to the one we tested it at Valencia. We had a lot of work to do and it has been positive to have a good first day: it was important and we are happy with what we have achieved. There is still more to do, but we have taken a good first step. Tomorrow we'll see if we can continue moving things forward." 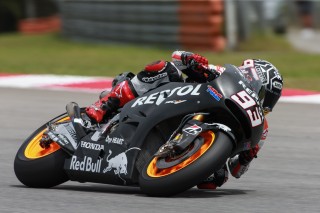 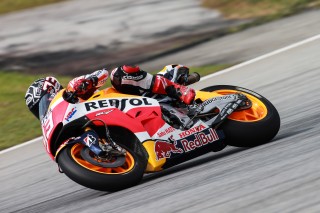 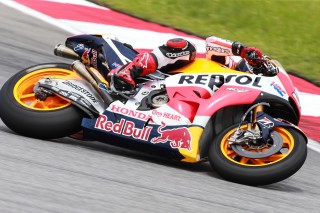 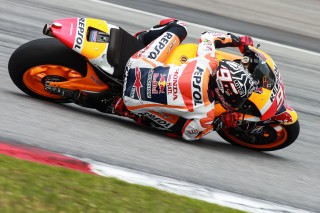 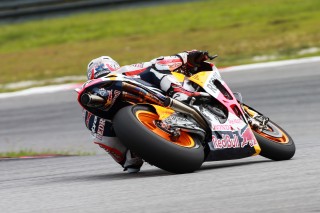 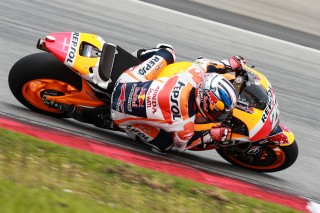 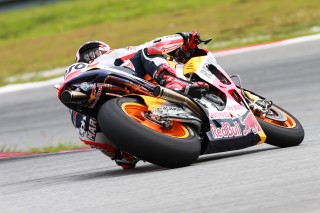 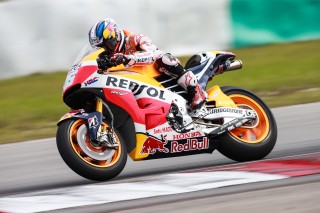 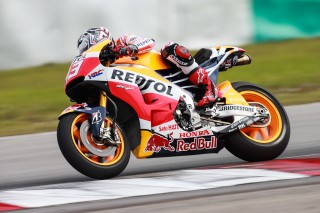 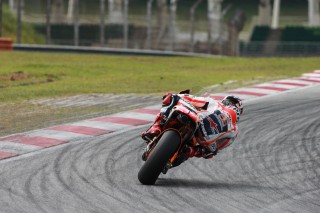 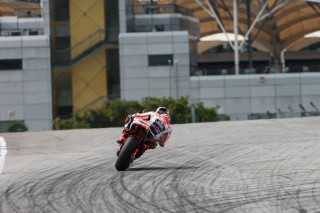 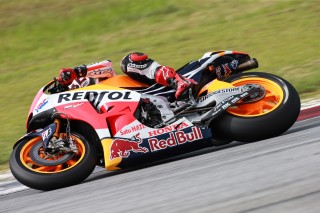 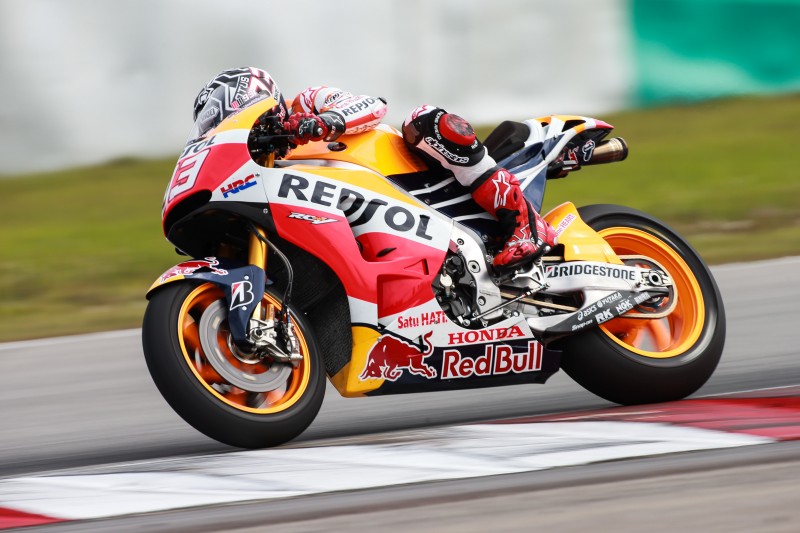