Qualifying day of the German GP followed one of Marc Marquez’s classic patterns. The reigning World Champion dedicated the FP3 and FP4 sessions to finalizing his bike’s setup in order to understand the tyre feedback and to test the limits to which he could push himself and his RC213V.

With all the dots connected, Marc and his team proceeded to Q2 with a clear strategy in mind: three attempts—with a long slide and an unplanned (but also unsurprising, really) near-crash—to take his ninth consecutive pole at Sachsenring. The 1’20.270” lap was a new pole record for the circuit, Marquez’s third pole this season, his 48th in MotoGP, and the 76th in his career. Chapeau.

The outcome from the other side of the garage was also positive enough, with Dani Pedrosa able to improve from yesterday’s 20th place to 10th this morning, earning a direct passage to Q2. The eventual 10th place in Q2 still may not satisfy Dani, but it will give him the chance to try and recover in tomorrow’s race, which begins at 2 p.m. local time.

“Honestly, I didn’t really feel we would be able to take pole today, but we did and it’s fantastic. The team planned the perfect strategy, which was to try and use three tyres, and I think that’s what gave me pole position. I knew the two Ducatis were very fast on new tyres, but already during my second run, I understood that I would be able to push more on my next and final exit, on the hard tyre option, which was the one I was feeling best with. I did it, but I also made a few mistakes, one in turn three where I nearly crashed! Anyway, I kept pushing and pushing on my final lap, and finally 25 thousandths of a second gave me the pole. I’m sorry for Danilo [Petrucci], but we’re both on the front row and that’s what ultimately counts. Regarding tomorrow, I think we’ll have two races—I mean the first 15 laps and the second 15 laps. In the first half, everyone will be fast but in the second half the tyres will drop, and that moment will be the key. We’ve worked a lot to try and keep our pace on used tyres in the high ’21s, but it’s tough and will also be tough tomorrow.”

“Today we made a good improvement from yesterday, but we’re still struggling to find the correct setting in some areas, particularly to fully exploit the new tyres in qualifying. So unfortunately, our grid position isn’t very good, also because lap times were very tight. Overall, we did improve our race pace, so tomorrow it will be important to try and start well and then manage the tyres well over race distance.” 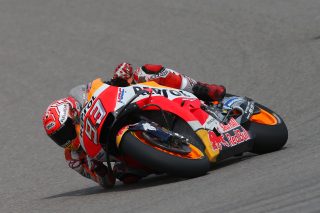 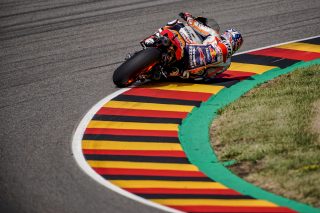 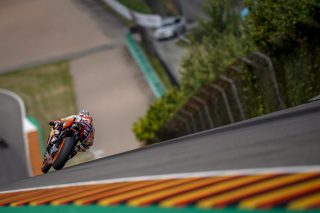 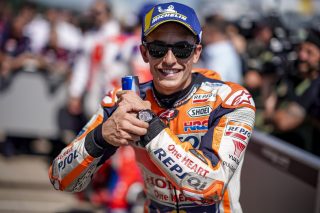 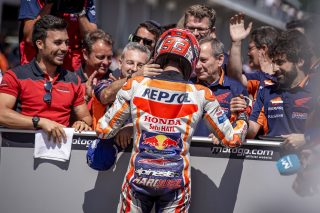 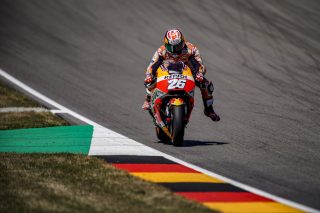 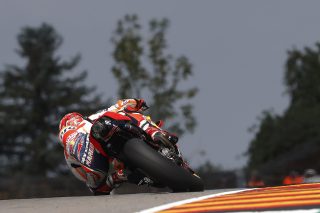 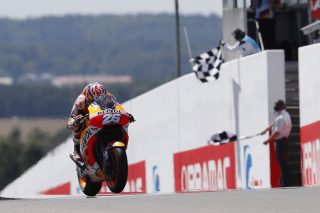 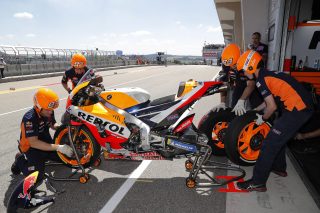 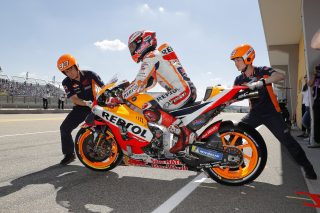 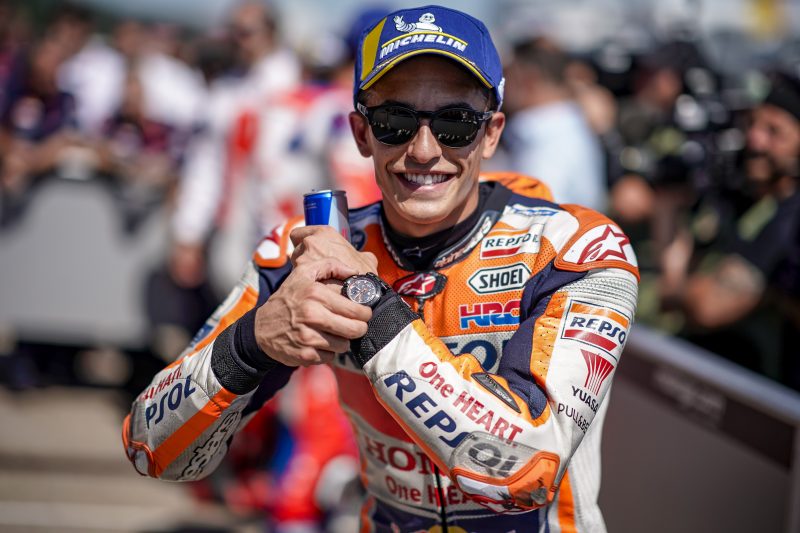