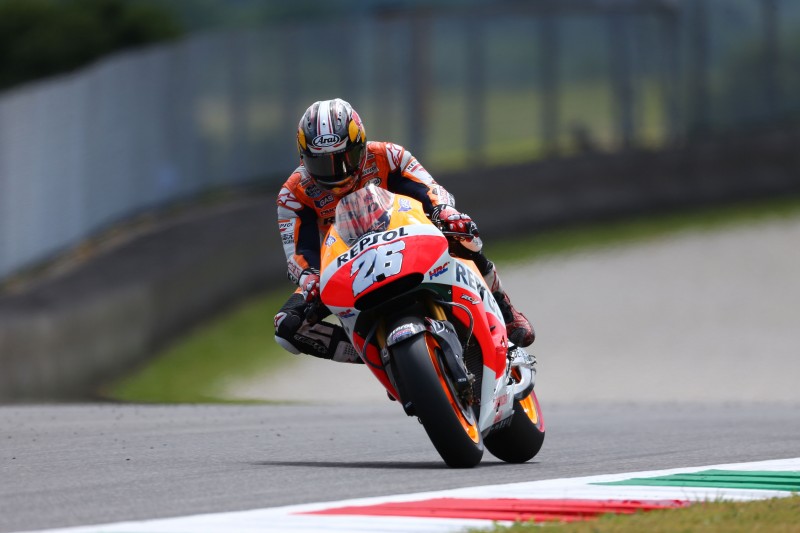 Repsol Honda’s Marc Marquez has taken his 6th consecutive pole of the 2014 season, in as many rounds, with teammate Dani Pedrosa in fourth.

After the strange weather yesterday, when light rain prevented many of the riders going out on track in the afternoon, the sun was shining today in Mugello. Dani, who struggled with the setup in yesterday’s FP1 improved significantly this morning, posting the fastest time on track in FP3 (1’47.754), with Marc just 0.261s behind him in second (1’48.015).

The Repsol Honda duo remained 1st and 2nd in FP4, but only Marc was able to continue this through to qualifying and snatched his sixth pole in six races with a time of 1’47.270 on lap three of eight. Dani improved on his time from this morning, but made a small mistake and touched the mapping button reducing his power slightly. His time of 1’47.584 – on his final lap of eight – placed him on the second row of the grid in fourth, missing the front row by just 0.063s.

“I'm very happy to have taken this pole position at a track that I found very difficult last year. I've felt good on the bike right from the opening practice session this time around, and this shows that we are working well this season - because in 2013 it was much harder to be up at the front. As for the race, it will be difficult to break away and do what I've been doing up to now, because at this track you tend to ride in a group and things are more tightly packed. However, I will try to give 100% in order to fight for the victory.”

"Today qualifying went better than in Le Mans, and we had good sessions - especially in FP4. I think that the bike was working fairly well, although when we put on the second tyre option in qualifying I made a small mistake - which I didn’t realise until afterwards - and I touched the engine mapping button which lowered my power and I wasn’t able to improve my time. Tomorrow we will try to start well and have a good race, it seems that the pace of the other riders is very evenly matched, but we will do all that we can." 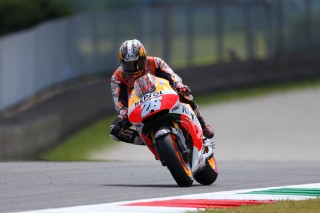 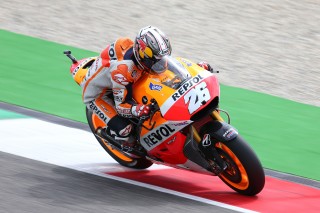 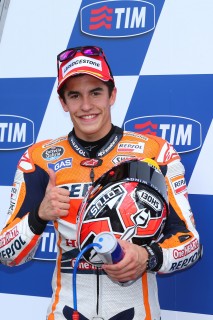 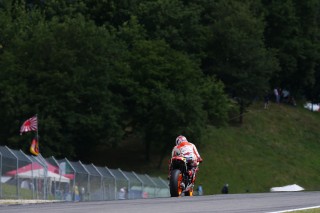 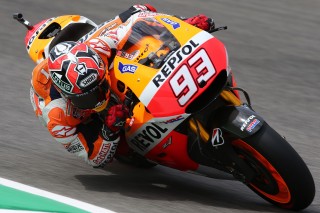