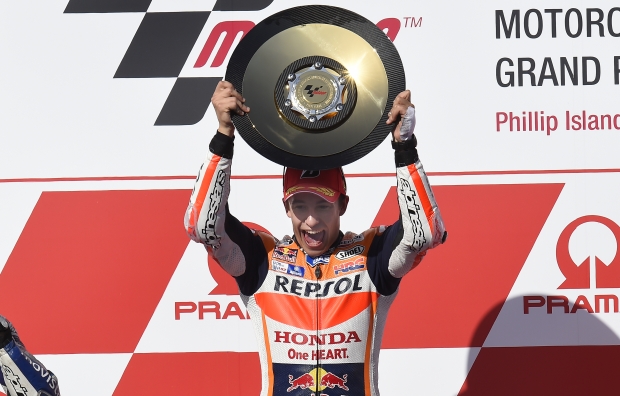 The race began at a rapid pace, with Lorenzo, Iannone, Marc, Dani, Rossi and Crutchlow leading the way. Lorenzo pushed at the front trying to open a gap as the other riders jostled for position behind him. By lap seven, Marc had slotted in behind Lorenzo as the other riders continued to battle, constantly swapping position. By lap sixteen, Dani had established himself in 5th – fending off Crutchlow – as a small gap opened up to him and the leading four riders.

Despite constantly passing one another, Marc, Rossi and Iannone caught up with Lorenzo and on lap eighteen Marc took the lead briefly, but it only lasted three laps. Marc, Rossi and Iannone continued to fight and Marc dropped down to 4th with just two laps to go. However, he never gave up hope – passing Rossi on the penultimate lap into 3rd – and on the final lap making up two places whilst recording the fastest lap of the race and taking the victory by just 0.249 seconds over Lorenzo.

The top four riders crossed the line with barely a second separating them with Dani bringing home 5th place. Marc’s win here is his 50th in his career and his first in the MotoGP class at Phillip Island – only victory at Motegi eludes him – from circuits on the current calendar. Honda remain the most successful manufacturer at Phillip Island in the MotoGP era with six victories.

"It was a really fun race - certainly one to remember - and it had different phases to it. At the beginning there was a lot of overtaking, then when I passed Jorge it seemed that I was breaking away. However, I overheated the front tyre and had to slow my pace. At the end I overtook Iannone and Valentino and I had a great last lap; I don't know where I pulled that time out from, but it was what made the difference for us! I want to thank all the team, Honda and all the fans. After a difficult season it’s always nice to finish the year with some victories!"

"It was a difficult race - they are always tough here - but I'm pretty satisfied with our performance because we had a good pace, even though the final position was not very good because we were so caught up with Crutchlow. I had problems on the last corner; I could not accelerate hard because the bike was moving about, I lost all my acceleration down the straight and other riders were able to overtake me. At the end I was able to ride alone and I set very similar times to those at the front, and that's positive. Now we will go to Malaysia and try to do better." 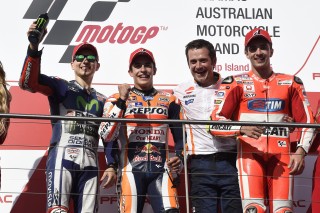 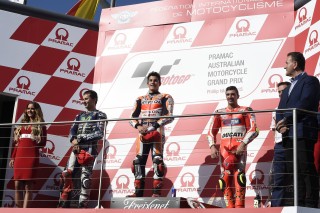 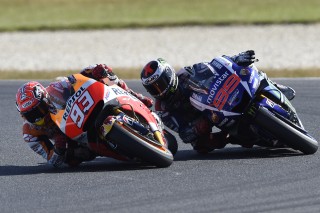 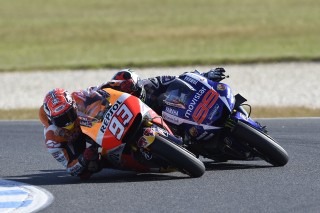 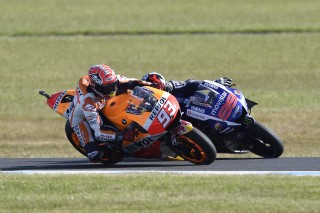 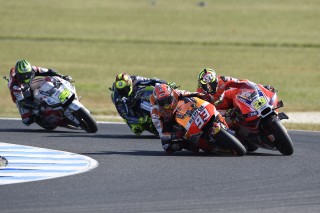 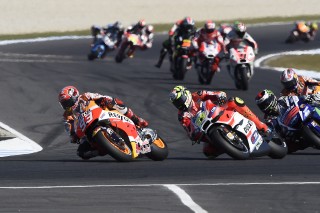 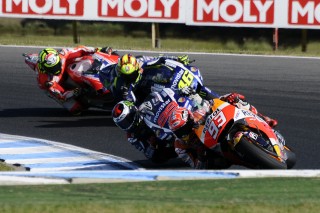 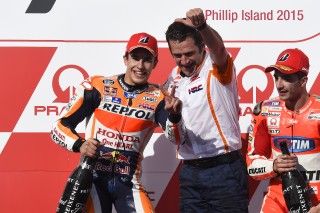 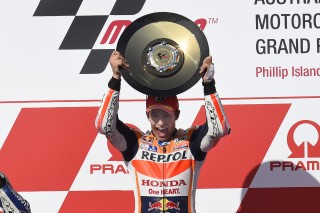 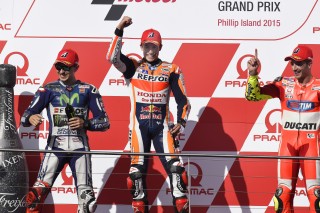 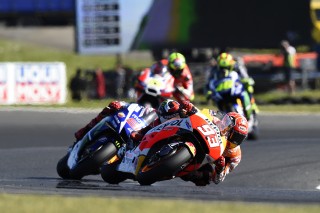 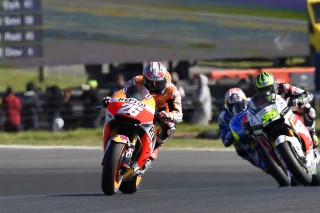 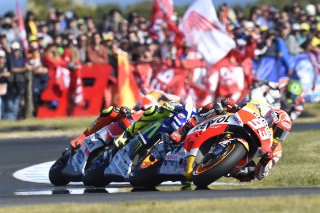 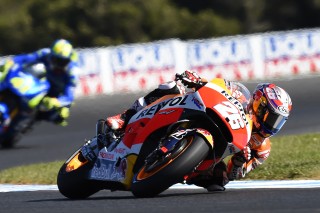 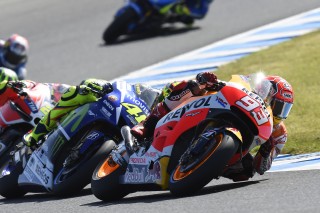 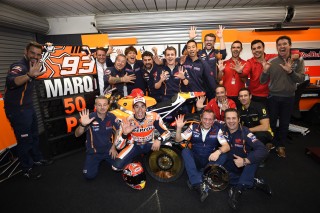 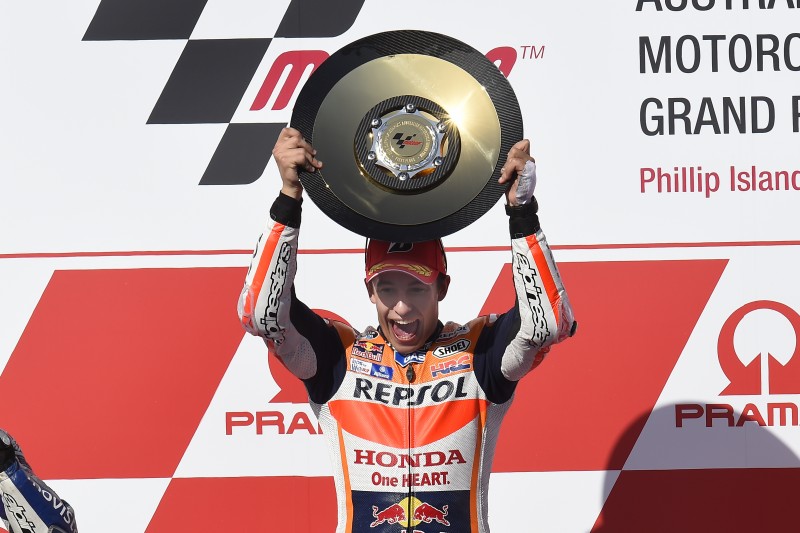