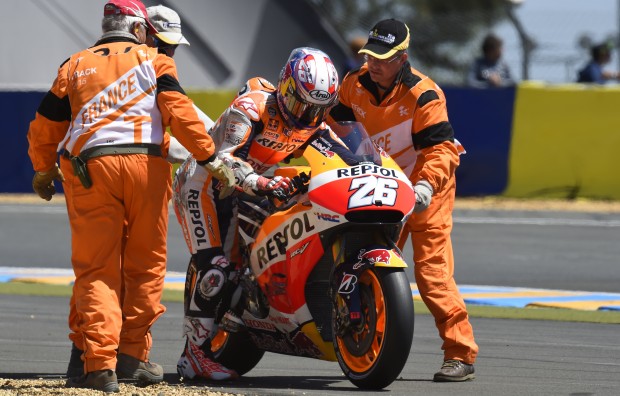 Today’s GP of France was a tough race for the Repsol Honda riders, Marc Marquez and Dani Pedrosa. Marc dropped back to 4th from pole position with Dani moving up one place to 7th as the 28 lap race got underway. Unfortunately, Dani lost the front in turn three on the second lap, but was able to rejoin the race – albeit in last place.

As Marc began to experience difficulty with the front, he lost places and by lap five he had dropped down to 6th place. He and 5th place Smith – who rode together for the majority of the race – finally caught up with 4th place Iannone and with six laps remaining, Marc launched one final attack. He passed both Smith and Iannone into 4th place, then a battle ensued with Iannone with the two riders fighting for five laps and passing each other several times. Marc finally held on to take 4th and 13 important Championship points.

Dani showed grit and determination by continuing to ride in order to test his physical ability after his surgery six weeks ago. He worked his way through the field, posting consistent lap times and clinched 16th place on the final lap. It was a relief for him to finish the race without too much discomfort and he can now rest ahead of the Italian GP in two weeks time.

"Today the temperature rose sharply; we had not ridden in such conditions at any time this the weekend. On the fourth lap I started to notice that I had a lot of problems with the front end. I think all the Hondas had the same trouble; in fact a lot crashed after losing front grip because we were really suffering. We knew that with a rise in temperature, conditions change, but we expected it to be for the better and this time it was for the worse. We must learn from this race and especially from the data we have gathered."

"It was a shame to crash so early in the race; I don't understand much about the crash, because I just lost the front end. I tried to restart the engine and get back in the race, even though the handlebars were bent, because I wanted to try completing an entire race. It was a positive test for me, although there is still room for improvement, but fitness-wise things are a little better. Hopefully we can improve even more over the coming weeks.” 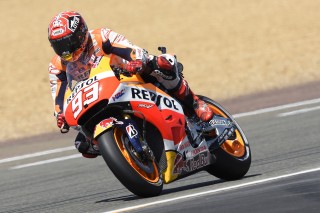 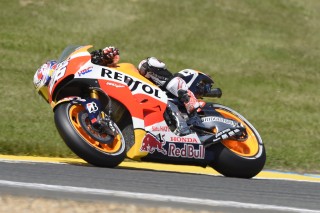 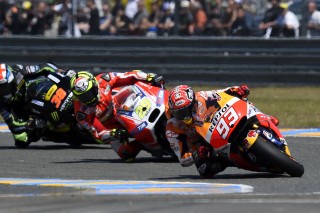 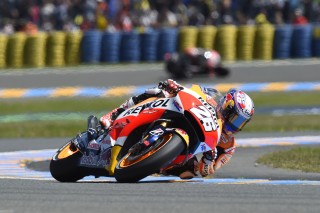 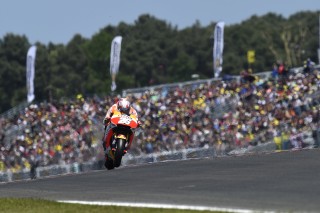 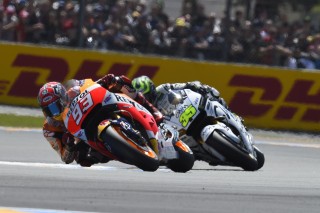 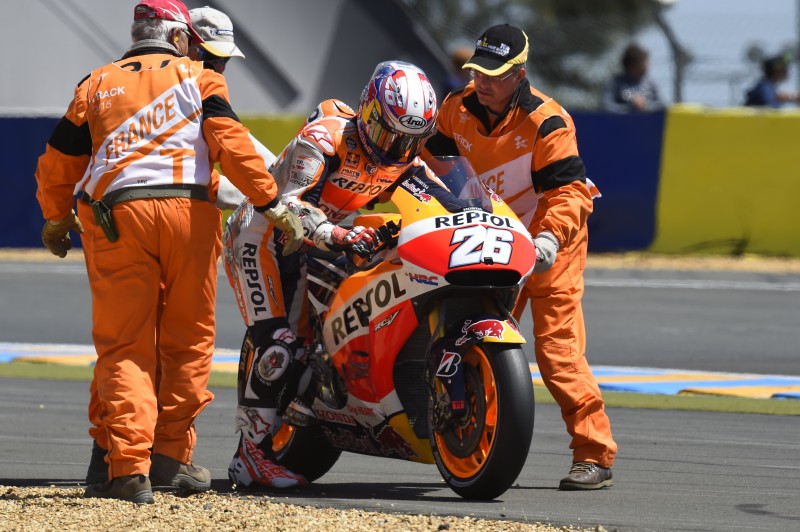