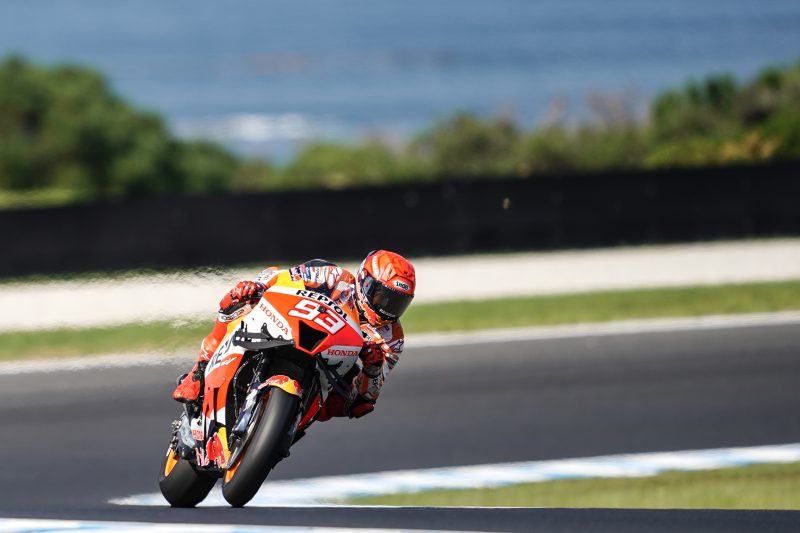 There were echoes of 2019 as Marquez produced another magic save while chasing pole position at the Australian Grand Prix, Espargaro lamenting his near miss in Q1 but hopeful for the race.

Leading the way in Free Practice 3 with a blisteringly quick lap to put him 0.130s ahead of the pack, Marc Marquez started Saturday in supreme style. Having spent Friday testing a new aerodynamics package for Honda, the #93 and his team switched to race mode as they chased times and overall pace. This work ethic would extend into Free Practice 4 as Marquez made good progress for Sunday’s race.

Q2 had the eight-time World Champion back to his elbow-saving best. There were flashbacks to 2019 as Marquez picked up a low-side crash at Turn 10, flicking himself and the Honda RC213V upright and earning an excited roar from the crowd. The save called Marquez back into the pits to begin his second run. Dipping under Jorge Lorenzo’s lap record from 2013, Marquez’s 1’27.780 virtually guaranteed him a front row before the final laps began. Missing out on a second pole position of 2022 by just 0.013s, the 2019 Australian Grand Prix winner is content with what he and the Repsol Honda Team have achieved so far this weekend.

For the third time in 2022, Marquez will line up on the front row of the grid as he hunts a 100th premier class podium.

Pol Espargaro’s Saturday in Australia was a day of near misses, the #44 less than a tenth of a second from progressing to Q2. But Espargaro himself admits that the issues came in Free Practice 3 where he felt he was not riding well and missed the early opportunity to advance. Sunday will again be a day of catching up in the race, but Espargaro is feeling more confident in his recovery this time out. A top ten finish is the aim for the Repsol Honda Team rider on Sunday.

Racing is scheduled to begin at 14:00 Local Time and running for 27 laps. Both riders have highlighted tyre life as a crucial factor for the Australian Grand Prix, the weather set to have a big impact as well.

“Here it’s really important to take profit from the slipstream, I was able to get a good position on track for my fastest lap and this helped us gain some time. Tyre choice will be really important for the race, especially on the rear. I myself am also making improvements and feeling better and better each time out. I think this is the closest we have been to the top guys. We’ve been working well this weekend, working for the future and for the present – I think we found a good balance. Things are improving. As for the save, it was exactly like 2019! Same movement, same image and it’s good to see that I can now make some saves again on the right side.”

“We were really close to improving and going to Q2, less than a tenth of a second. But I was sleeping in Free Practice 3 and that’s how this situation has happened. I should have been faster than what I was in the session. I was losing a lot of time in a couple of places on track and it took me too long to find out how to improve in this area. On the positive side, we have figured it out and we were able to set a decent lap time in Qualifying, even if it wasn’t enough. I think we can make some improvements in the race; the last ten laps will be very important with rear tyre life. It’s been a long time since we’ve had a strong rhythm like this.” 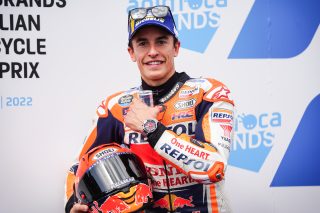 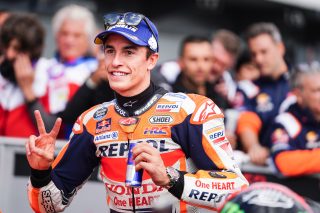 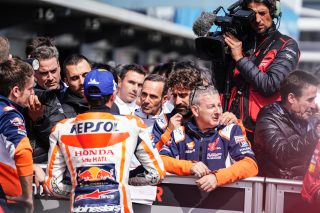 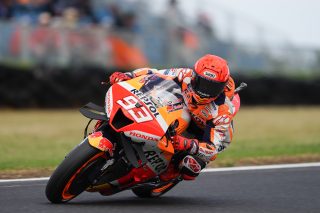 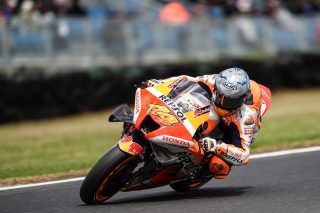 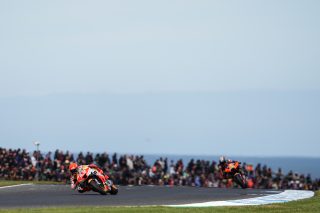 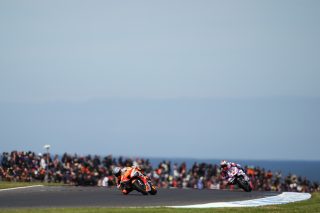 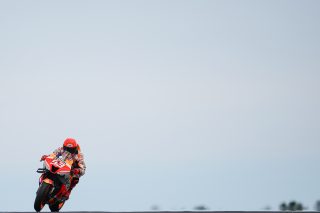 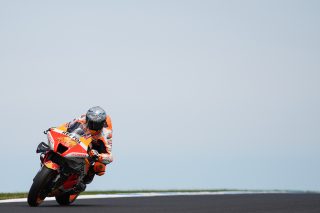 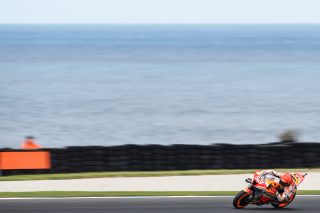 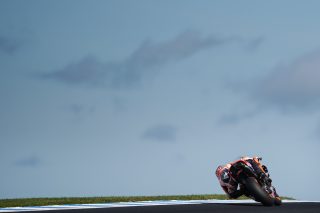 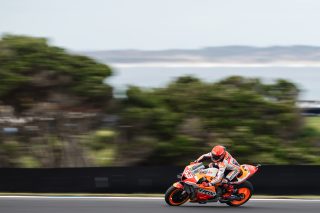 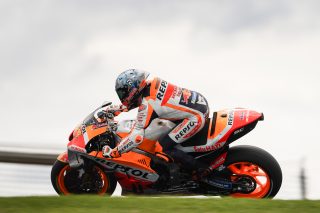 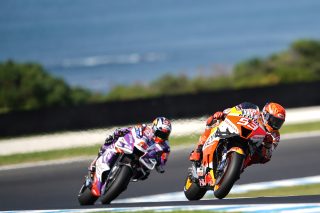 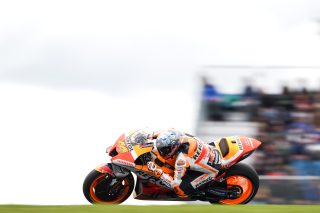 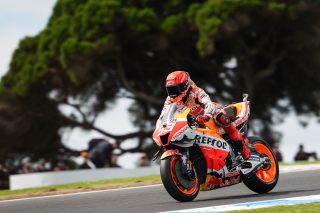 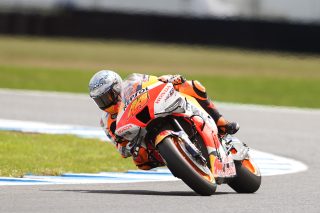 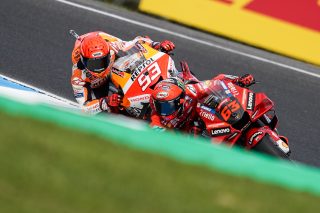 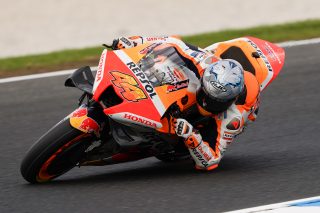 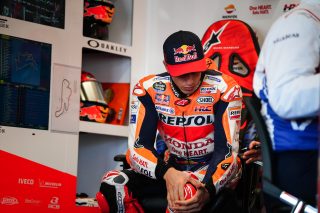 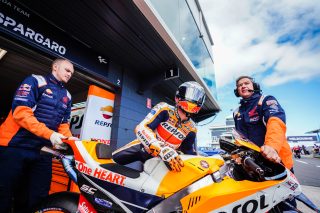