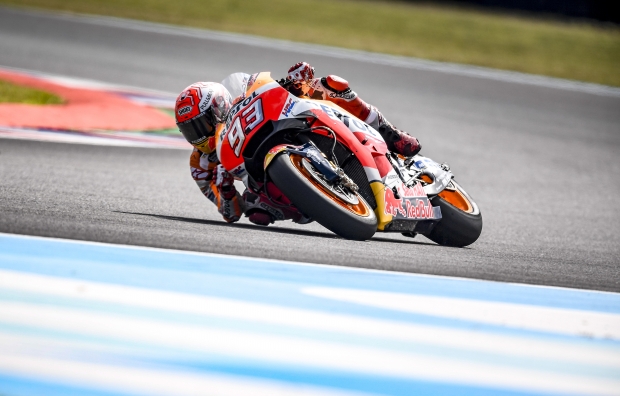 Repsol Honda’s Marc Marquez and Dani Pedrosa ended the first day of the GP of Argentina in first and third place, respectively, with fellow HRC rider Cal Crutchlow sandwiched between them in second.

As is the case every year, the Autódromo Termas de Río Hondo track proved to be dirty and very slippery in FP1, but Dani made the best of the difficult conditions and set the session’s fastest time after fitting a new set of tyres for his final exit. His 1’40.303” lap was fast enough to put him in third place in the first day’s combined times.

Though a few raindrops and a drop in temperature made track conditions even trickier in FP2, Marc was able to better his FP1 time of 1’40.781” by over a second, with his best lap of 1’39.395” putting him on top for the day.

“It was a good day for us. When we started this morning, the track was quite slippery and we struggled a bit but it was the same for every rider, and the asphalt steadily became cleaner. In the afternoon, the second session was a bit strange as conditions were kind of mixed, but all in all we were able to do good work on the bike setup, getting a pretty clear idea about those conditions. It was important to start the Argentinian GP well, but now we’ll wait and see what conditions we have going forward, as there’s a good chance things will change a lot in the next two days. It’s possible that we’ll have a very different track on Sunday, which would require a different setup, so we must keep our focus and continue working hard to be ready for the race.”

“The track is always quite slippery here on the first day, which makes the first practice a bit tougher. The parts that had been resurfaced seem better in terms of the bumps, but the asphalt was too dirty to really understand what the grip was like. This morning we worked on the tyres, trying to make the best of the dry conditions, as the weather forecasts for the weekend aren’t good. We started the day well, but in the afternoon’s mixed conditions we weren’t able to complete all the work we had planned. We’ll see how the weather is tomorrow, and we’ll keep working for Sunday.” 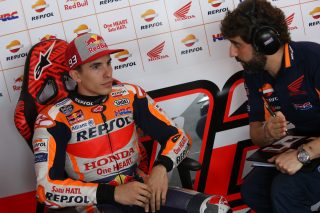 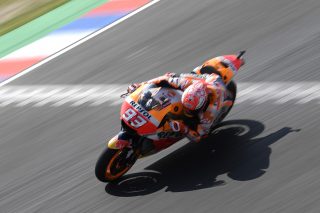 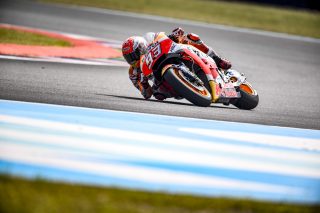 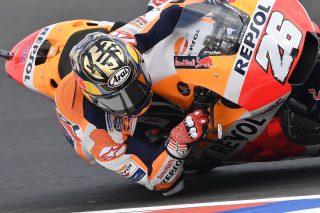 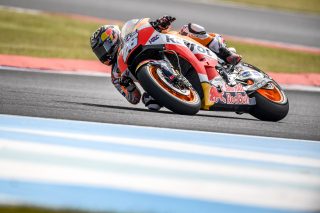 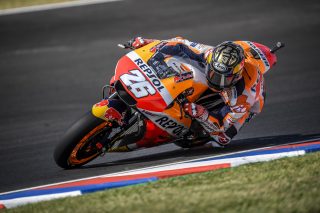 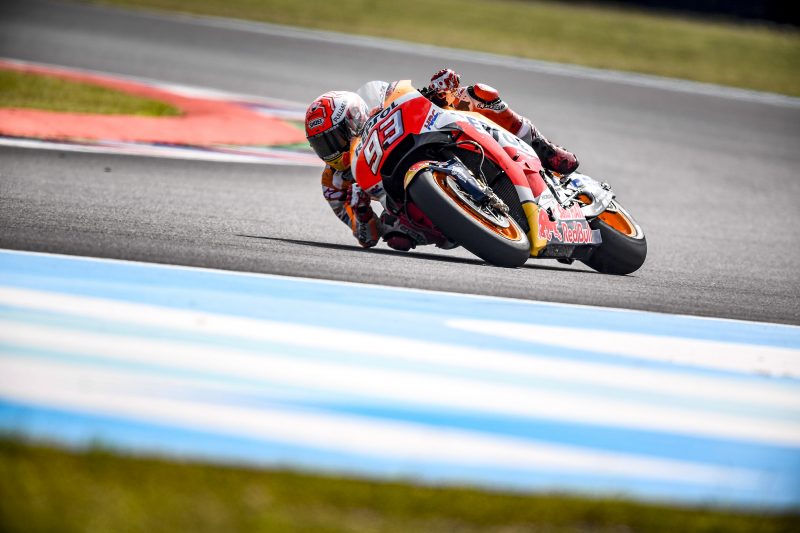