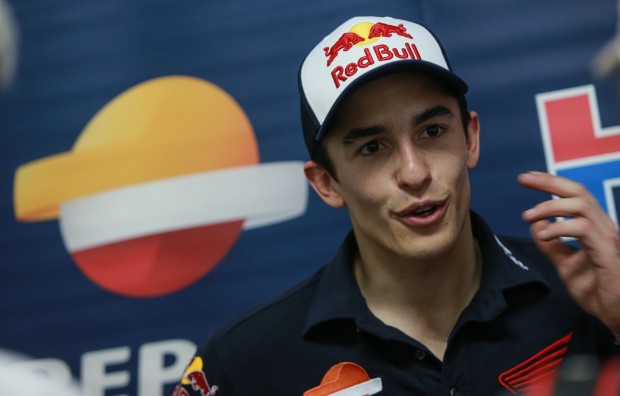 Marc Marquez has begun the 2015 preseason in excellent form, preparing to defend his MotoGP title for the second consecutive year. After three days of intense work, the Repsol Honda rider concluded the final day with the fastest lap ever set at the Sepang circuit in Malaysia. The Spaniard once again demonstrated that he and the Honda RC213V will be hard to beat this season..

How was the first race simulation of the year?
“The truth is that it went very well. I chose to go out when the temperatures were higher, at 2:30pm, because that’s when the conditions are most similar to a Grand Prix. It is difficult to compare with other riders, because everyone chooses a different time to go out, but it went very well. We were able to collect a lot of data for the engineers from Honda and tried different engine mapping that helped me to understand many things. Doing a race simulation by yourself is a little more boring than a race; it’s tough, but you are still not riding at the limit. We will try to further improve the new bike, because we believe that there is still room for improvement, but we are very happy with the base that we have and I think that there is the potential to have another good year.”

The fastest lap you set early on Friday is the quickest ever here with a bike. Have you found a shortcut on the track?
“No, I really just had a very good lap! When I saw that I had gone round in the 1’58s it was a special moment. It was not a perfect lap, because I think that such a thing does not exist, and I even had a new tyre ready to go back out again. But when I saw the lap time I did not even try again, because you don’t get more information by going faster at these tests.”

Last year you missed the second test through injury. Is the goal this year to arrive at the first race more calm?
“Yes, it is clear that this is the goal. Last year, after the first test, I had finished off well and and everything was looking perfect ‒ like this year, in which I have felt very comfortable. But you never know, you can hurt yourself at any time, so my plan remains the same: Keep training and try to be even more prepared when we get to the second test.”

This year the team presentation was in Indonesia, something different for you since you have joined the team. How was the welcome from the Asian fans?
“The truth is that I’ve been to that region a few times, both to Indonesia and Thailand, and right from the first time it surprises you the great love for MotoGP there. You cannot imagine how much people love it, how they support the riders and how they live for motorcycle racing. I think they deserve a race in that country.”

Do you have a lot of soreness after this first test?
“The first three days of testing are the hardest, but I felt very good. In the race simulation I held up well physically. I saw a few points in which I’m lacking a little, fitness-wise, so we will work to improve this.” 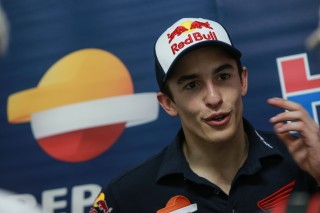 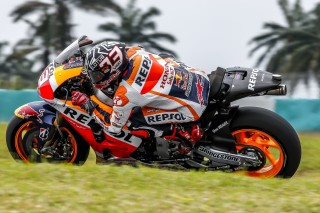 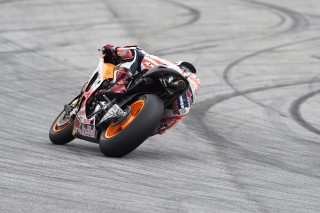 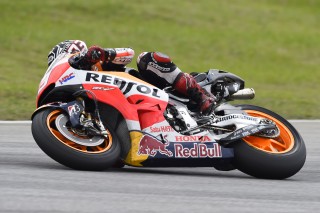 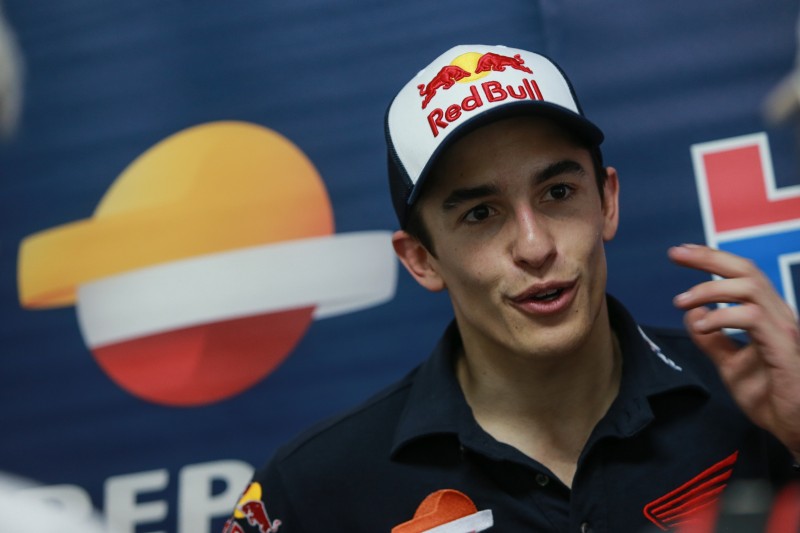