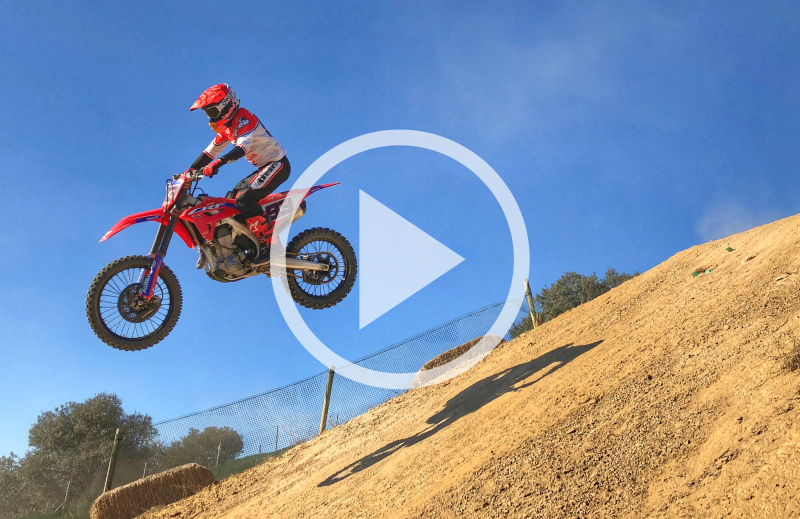 Marc Marquez underwent a medical examination with Dr. Sánchez Dalmau last Monday to analyse the situation of his diplopia. The ophthalmologist confirmed a clear improvement in the vision of the eight-time World Champion.

With this progress, the Repsol Honda Team rider received authorization to ride a motorcycle and motocross, the most demanding discipline possible in the world of two wheels, was chosen by Marquez and his team. After a three-month absence, the Spanish rider returned to riding at the Ponts Circuit (Lleida). After several runs his sensations and feelings on the bike were more than optimistic.

The next step for Marquez will be to ride on a paved racetrack. 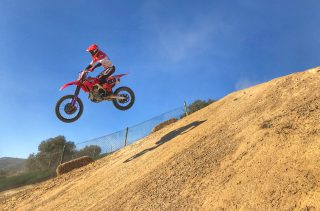