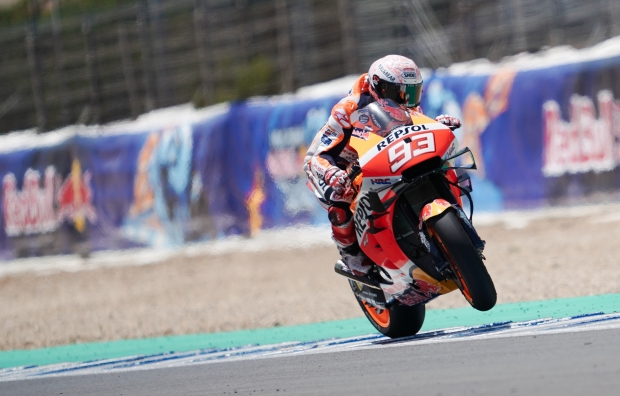 245 days since the 2019 Valencia GP, the MotoGP World Championship roared back to life at the Gran Premio Red Bull de España as the premier class made a welcome return to racing. Temperatures were once again the main talk of the grid, the track at 53°C as ambient temperatures pushed above 30°C.

Tension was palpable on the grid as the reduced 20-rider field waited for the lights to go out. Marc Marquez’s race got off to a lightning start and he quickly moved into the lead, until a moment on Lap 5 almost ended his race but for another Marquez miracle save. Dropping down the order, Marc lapped at an incredible pace once back on track and produced one of the most impressive rides of his career as he charged back from 16th and a 9.3 second deficit. Consistently lapping in the mid to low 1’38s while those at the front were in the high 1’38s, the Honda RC213V rider quickly closed the gap to the podium battle with his superior pace. Charging through the field, Marc joined the battle for second place with five laps to go with Viñales just a few metres ahead. Unfortunately, a vicious high side at Turn 3 would end the dream comeback and result in a broken right humerus.

Alex Marquez did well on his MotoGP debut, the rookie keeping his cool during the frantic start to the race and steadily working his way forward. A calm head allowed him to avoid any major mistakes and learn from the experienced riders around him. His patience was rewarded with a 12th place finish and top rookie honours on his MotoGP debut, a satisfying result for the Moto2 and former Moto3 World Champion.

The Repsol Honda Team would like to wish Marc Marquez, Cal Crutchlow and Alex Rins speedy recoveries. Marquez and Crutchlow will travel to the Hospital Universitari Dexeus in Barcelona, where they are aiming to be operated on by Dr Xavier Mir and his team on Tuesday, July 21st. Marc has suffered a transverse diaphyseal fracture to his right humerus while the Britain from the LCR Honda Team, who crashed in Warm Up, has suffered a small fracture on his left scaphoid.  He will undergo arthroscopy surgery to insert a small fixing pin.

Round Three of the 2020 MotoGP World Championship, the Andalucía GP, takes place next week from July 24 to July 26.

“First of all I’d like to wish Marc, Cal and Rins a speedy recovery. It is never good to see other riders get injured. Otherwise, it was a pretty good first race, I think we have a good base to now work from. Today was also a really good test physically because in this heat it was quite tough. It was a tricky race for everyone in the heat. I was fast during the middle of the race but I need to focus on the first five laps and the last four laps. But this is part of being a rookie, learning these sorts of things. Fortunately, we have next week to try it again.” 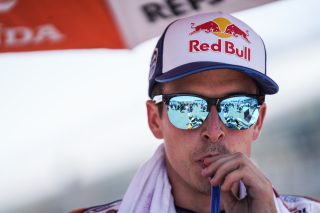 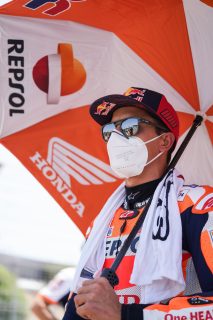 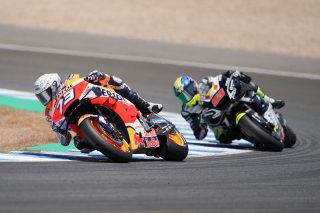 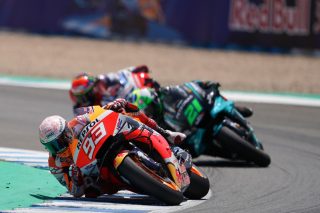 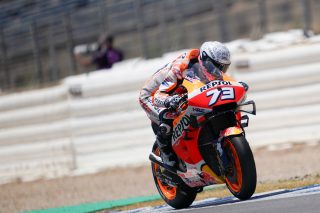 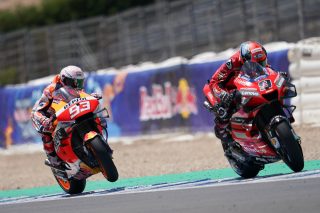 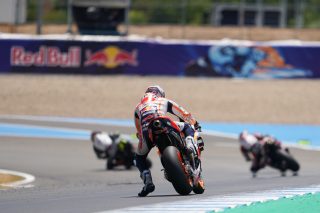 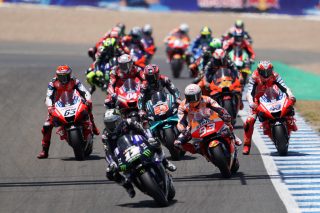 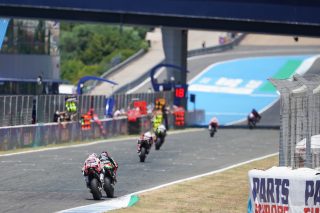 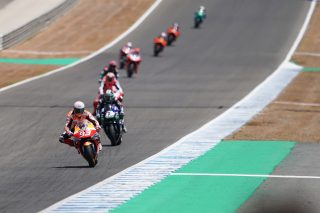 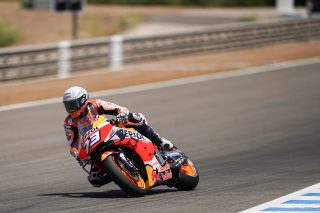 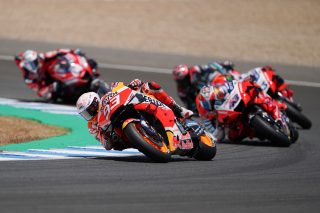 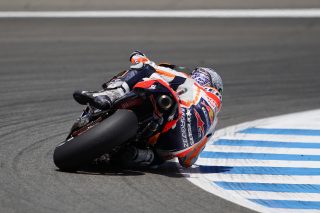 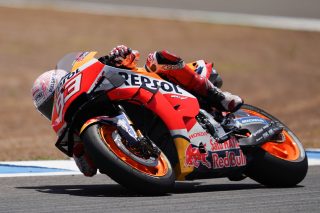 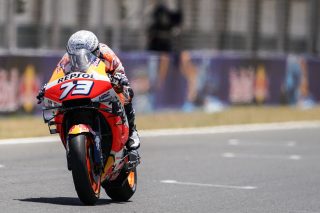 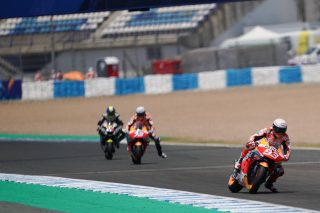 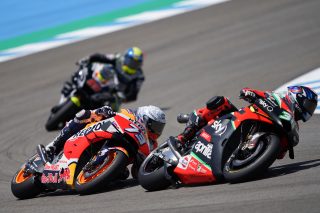 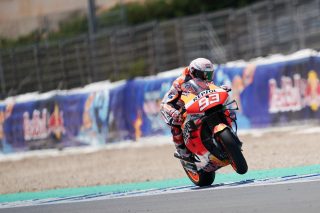 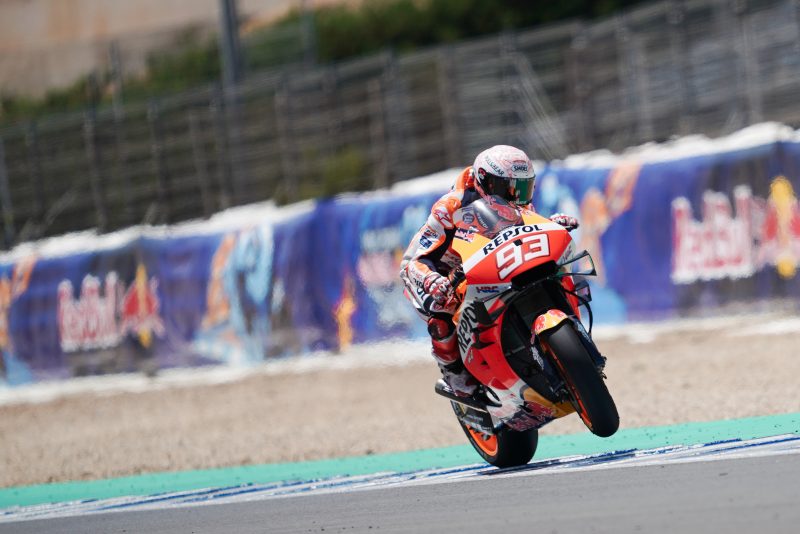