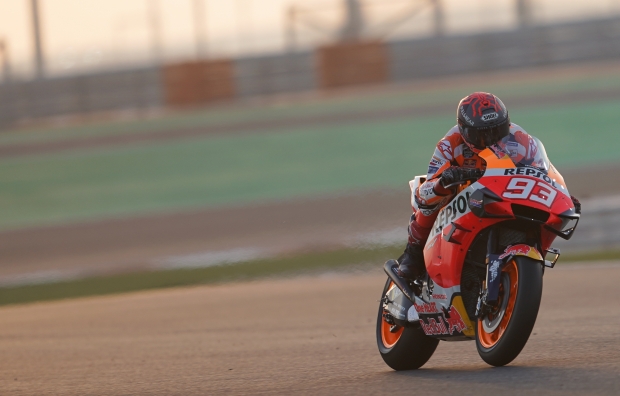 With the first race of the 2020 MotoGP World Championship just over a week away, the Repsol Honda Team arrived at the Losail International Circuit in Qatar for the final official MotoGP Test of the pre-season. The opening day of running allowed both riders, Marc Marquez and Alex Marquez, to confirm what they and their respective teams had found in Sepang.

It was a rapid start to testing for the reigning MotoGP World Champion, the first rider to drop into the 1’54s as action began. As the track condition improved throughout the course of the evening, Marc was able to continue gathering more data on the 2020 Honda RC213V for HRC engineers. Ending the ‘day’ with a best time of 1’54.823 left Marc as the sixth fastest rider and as just one of seven riders below the 1’55 barrier. Focusing on the next two days, Marc ended his running an hour early.

Although feeling under the weather, Alex diligently went about learning the Losail International Circuit aboard his Honda RC213V – his fourth different track since joining the Repsol Honda Team. Completing a total of 57 laps, Alex was able to improve his time over the course of running and finished with a 1’56.552 as his best time. The MotoGP rookie is now aiming for a restful night to be ready for running tomorrow. Alex suffered a fall at Turn 10 but sustained no injuries.

The penultimate day of pre-season testing begins on Sunday, February 23 at 13:00 Local Time.

“Today we started well but I am struggling a bit more than in Malaysia with my shoulder. In the long corners here, especially the long right handers, I feel my shoulder. I was able to ride how I needed to but we kept calm and did what we needed to. As always, Qatar is not an easy circuit for us and we’re aiming to be as strong as possible. It’s just the first day of testing so I am not looking at the timing screens and instead I’m looking at our garage and working how we need to.”

“Unfortunately I arrived in Qatar and I have been feeling a little sick. It’s nothing serious but I do not have my full power and in MotoGP you need to be at your best. Even like this we were able to get a good amount of work done and we started to work more with the setup of the bike. I had a crash today; this is how you find the limit as a rookie so I’m not focusing on it. We have tomorrow to work again so we are looking forward to that and hopefully working to our maximum.” 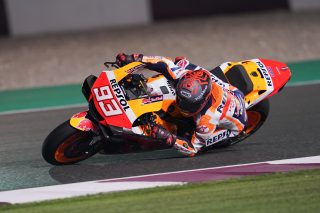 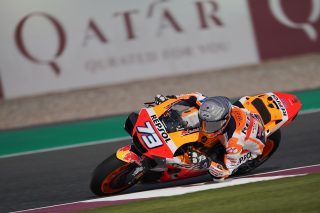 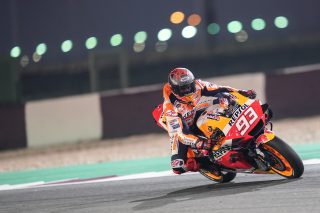 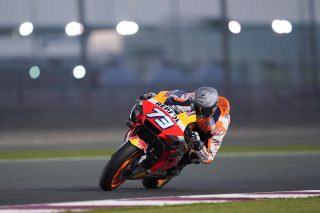 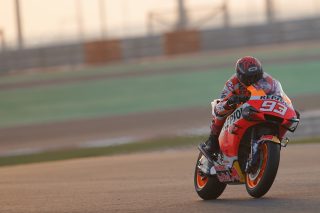 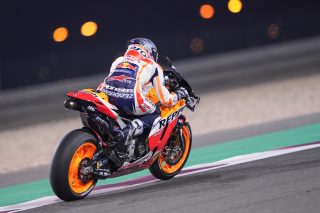 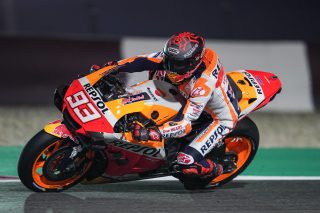 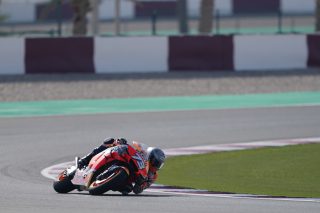 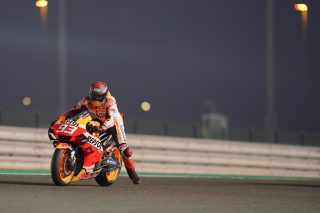 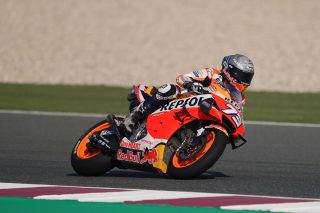 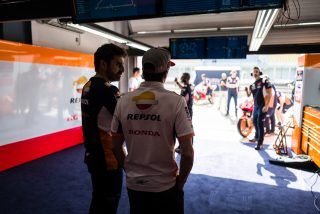 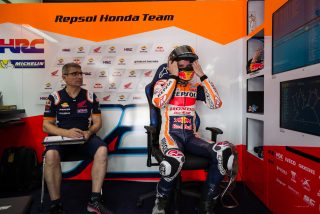 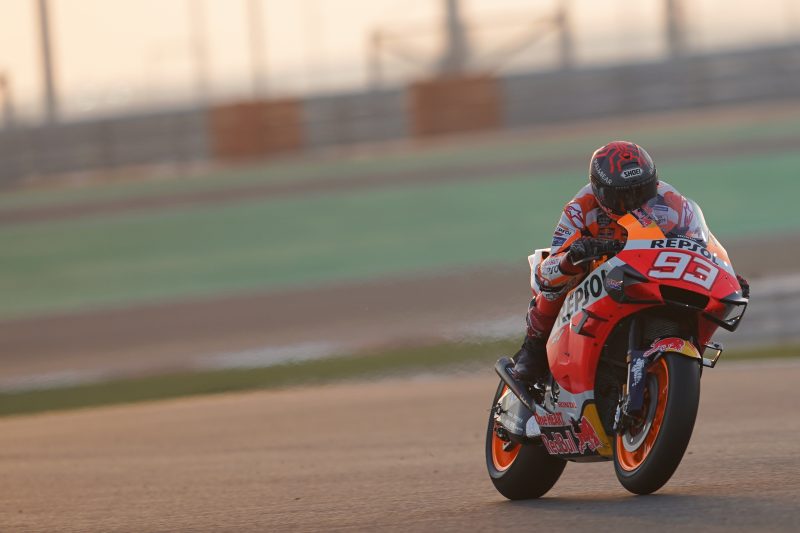