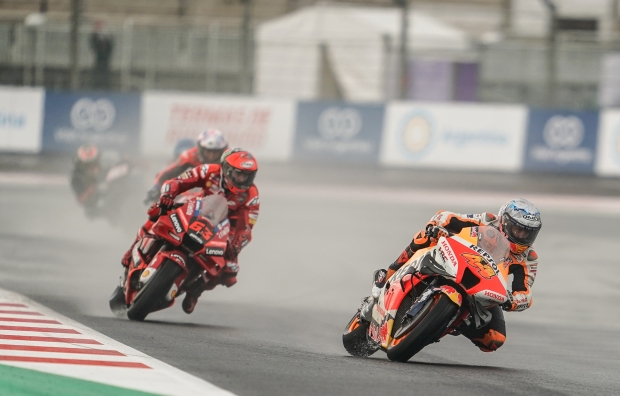 The Repsol Honda Team continued to work diligently in the face of the many trials and tribulations of the Indonesian GP, Pol Espargaro salvaging 12th as Marc Marquez was forced to watch from the sidelines.

Ahead of the MotoGP race it was announced that it had been reduced to three quarters the original distance due to track conditions. The Indonesian GP was therefore set to be held over just 20 laps but torrential rains would delay the race by over an hour.

Starting the Grand Prix in an already compromised position down the grid, Pol Espargaro was able to show the power of the new Honda RC213V once again as the lights went out, rocketing into the top ten. From here it was a battle against the conditions as a soaked Mandalika circuit made for treacherous running. Making an incredible save midway through the race dropped the lone Repsol Honda Team rider out of the top-ten but allowed him to continue the race. A visor problem further complicated the situation but the #44 made up ground and found himself in the group battling for the top ten as the race entered the closing stages. Frantic fighting ahead, Espargaro took 12th at the flag.

After a vicious high side at Turn 7 in Warm Up, Marc Marquez was declared unfit for the Indonesian GP. The Repsol Honda Team rider suffered a concussion during the fall and will return home to Spain for further checks.

“This was a race about survival, this whole weekend has been about surviving. We came here and had a super productive tests and then things out of our control changed the situation. During the start of the race my visor became super dirty with all the dust from the track in the spray of the other riders. When I was behind Pecco I could see his red light, but then when I passed him I was alone and it was very difficult. I hit the curb because I couldn’t properly see it and I made a big save. Finally we are sixth, only ten points off the lead which is very good. We have to focus on this and prepare for a new weekend with the normal tyres. Even like this, I want to say sorry to the team because I think the bike could have achieved more.”

“What can I say? It has not been our weekend, we have struggled and had problems from the start. It was a really big crash in Warm Up this morning, maybe one of the biggest I have had. I went to the local hospital and while there were no serious problems – it was decided that I should not race. It’s of course a shame, but the best decision.” 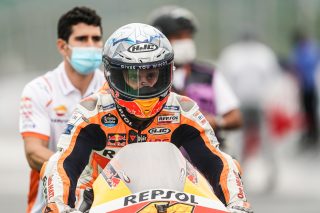 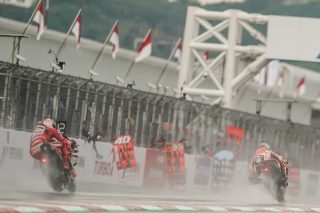 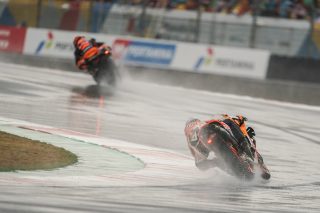 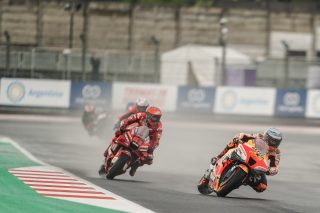 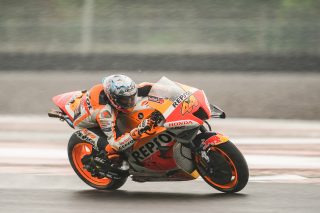 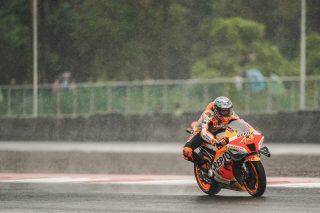 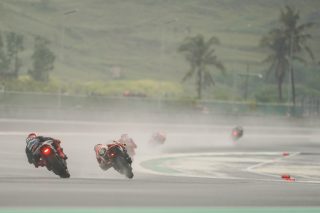 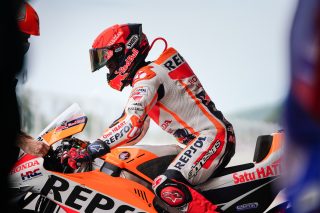 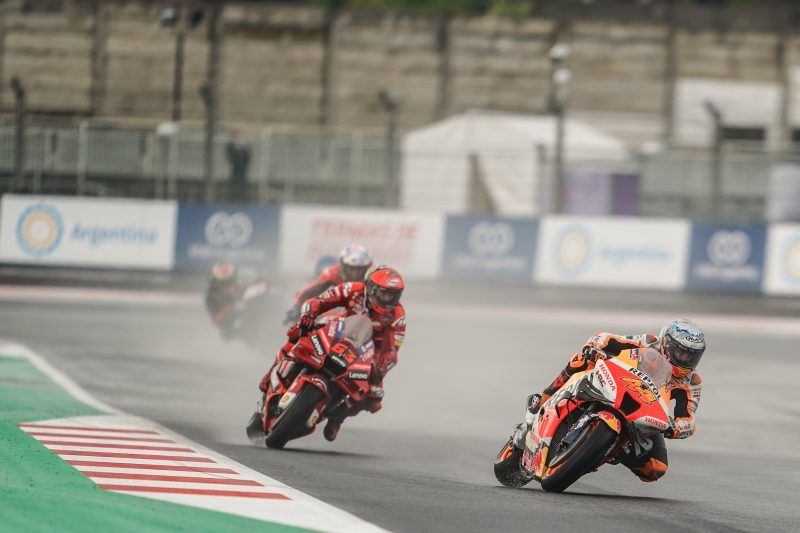