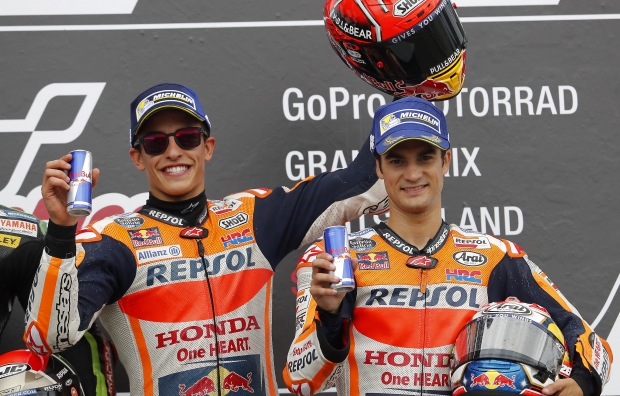 Marc Marquez took his second win of 2017 and his eighth in a row at the Sachsenring after starting from pole position, with teammate Dani Pedrosa joining him on the podium to complete the fourth double-podium finish (Austin, Jerez, Catalunya, Sachsenring) for Repsol Honda in nine races.

Marc and Dani got away from the front row brilliantly at the start, entering the first corner in first and second places, respectively. On lap five, Jonas Folger moved past Dani, and he overtook Marc on the following lap.  Marc moved back on top on lap 11 and went on to take a momentous victory that earned him the lead in the Championship before the four-week summer break. Marc dedicated his 31st  MotoGP win (the same tally as Eddie Lawson) to Nicky Hayden, who passed away in May.

Following his fifth podium finish this year, Dani lies in fifth place in the Championship standings, having cut his gap to the top to only 26 points.

The Repsol Honda Team will be back on the track for a two-day test in Brno on July 17 and 18.

“I’m very, very happy. I knew before the weekend that this was an important moment in the Championship and that the Sachsenring was an important circuit for us. It was the place to take a risk if necessary and to try to win. So I’m happy we took these 25 points and the lead in the Championship before the summer break. I wish to dedicate this win to Nicky (Hayden) and his family. I had promised this to myself after his incident because we had some very good moments together and he was a friend. The race was very tight. Honestly, before the start I thought I would have to battle with Dani, but actually there was also another very fast opponent. I was very surprised at the beginning to see Jonas there, and I thought he might stay in between with the other riders, but he actually remained there! He was quite a tough opponent! The Championship is very close with four riders within 10 points and with Dani also not far away. Everything is open, so we’ll keep the same mentality, the same positivity and hard work. Now we have a few days of holidays, but not too much to be ready for Brno test!”

“I’m happy enough with this podium. We worked very well this weekend, trying to manage every situation. In the race I felt really strong in the first laps and was able to stay close to Marc. Then I started to lose grip in the rear tyre, but I thought ‘Okay, no problem; it’s going to be a long race and it’s normal to lose some grip.’ But when Jonas passed me, I tried to follow and I couldn’t keep contact. I tried to manage but when I felt the tyre was spinning too much I settled for a podium. I expected to be a little bit stronger but all in all it was a positive result, as we gathered some good points for the Championship. I feel positive, we have two days to test during the summer, and we’ll work on the areas we know we must improve, especially to make the tyres work well no matter the conditions in order to be more consistent in the second part of the Championship.” 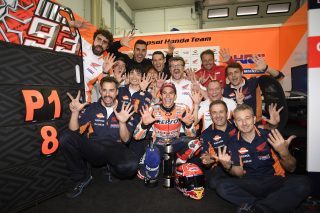 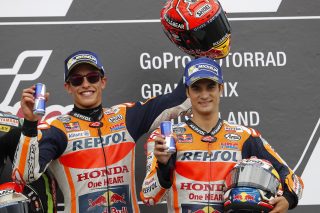 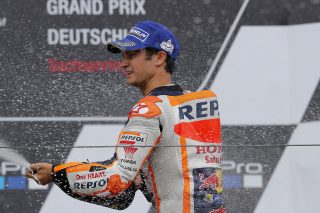 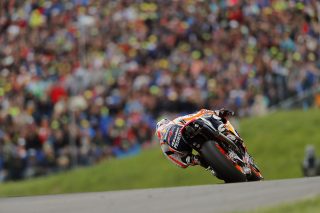 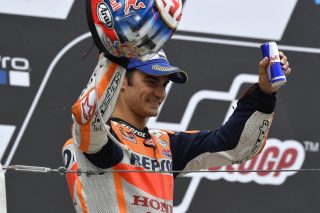 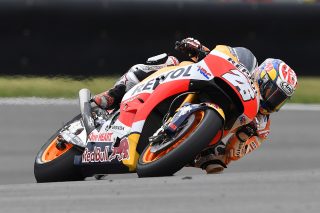 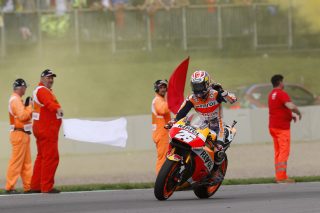 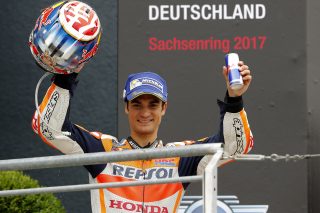 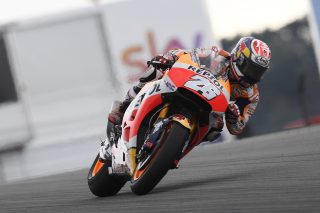 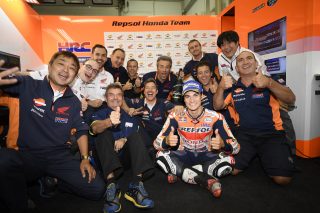 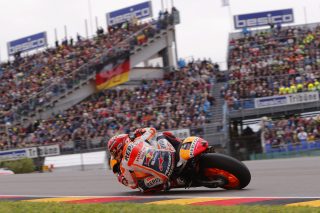 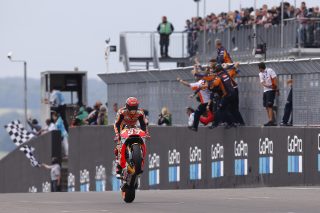 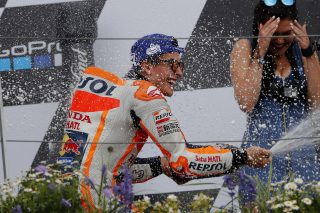 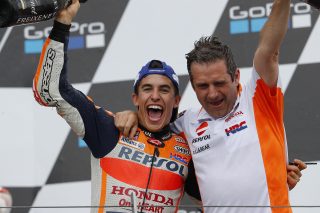 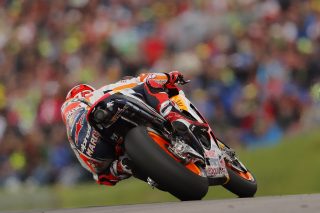 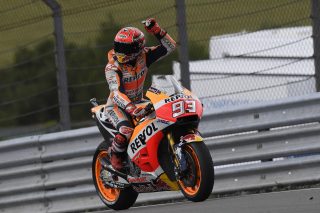 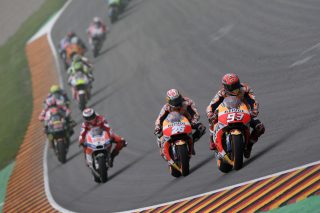 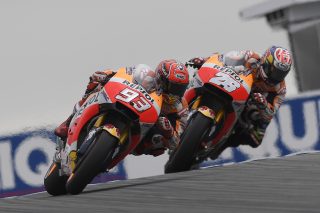 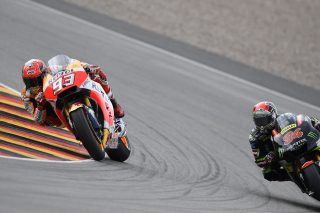 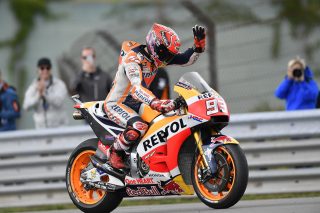 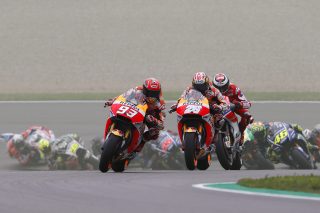 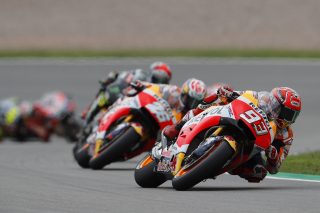 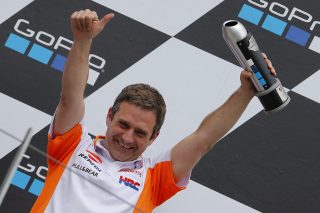 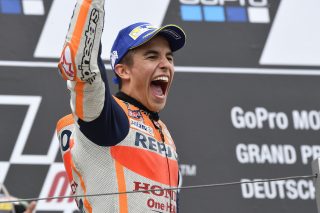 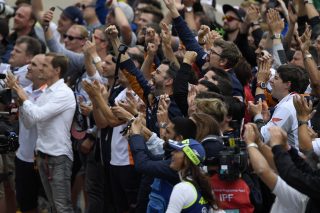 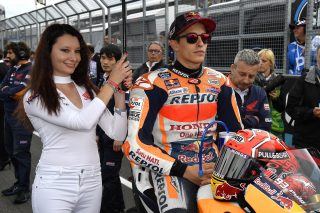 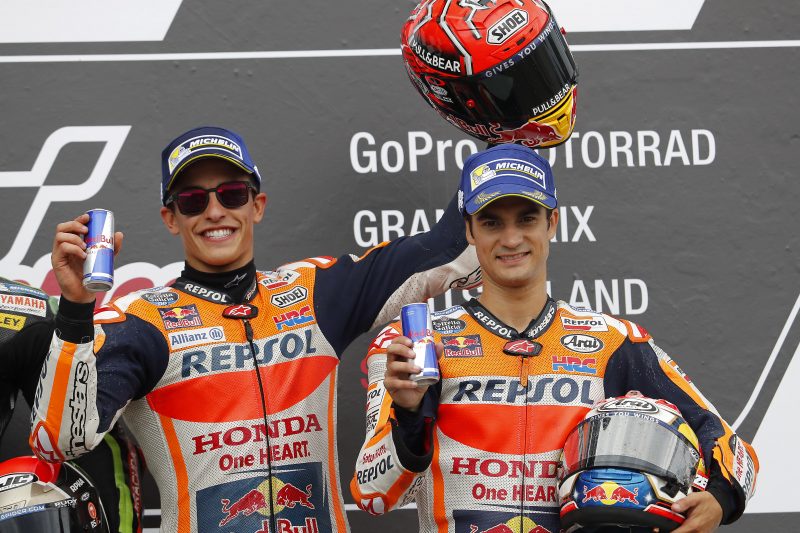