It wasn’t the start that Marc Marquez and Dani Pedrosa would have liked for their 2015 MotoGP Championship campaign.

Dani, starting from second on the grid and Marc starting from third, both had a problematic first corner, with Marc emerging as the biggest victim. As the MotoGP riders jostled for position, Dani was edged out down to seventh and Marc made a small mistake, running wide in turn one and rejoined the track in last place.

Both riders began to make up positions with Dani in sixth and Marc up to eleventh by lap three. The Repsol Honda duo pushed to chase race leaders Lorenzo, Dovizioso, Iannone and Rossi with Dani was on the tail of this group but unable to keep the pace. As the race progressed Dani began to suffer severe arm pump in his right arm and slowly dropped back. Meanwhile Marc passed Petrucci, Crutchlow, Smith and Hernandez and was up to sixth by lap eight.

On lap twelve Marc reached Dani and passed him into 5th, demoting Dani to 6th. Marc began to chase down the leading four riders but the gap of 3.8s was too great. Nevertheless, Marquez still managed to break a record with the fastest top speed recorded in the premier class of 350.5km/h, beating the previous record held by Iannone of 349.6km/h.

This is the first time since winning the German GP in 2013 that Marc has not lead the MotoGP Championship standings. Both riders will be looking to bounce back from this disappointing start and challenge for victory at the Red Bull Austin GP in two weeks time.

"We should be happy because we have salvaged eleven important points, when we could easily have left here with none. It was a tough race, in which I made a mistake at the first corner and dropped back to last place. This meant that I had to make a comeback, pushing hard all through the race, but in the end I saw that I could not catch the group at the front. The positive that I'll take from today is that we rode at a similar pace to the lead group. In Austin we will continue to work hard, with an even stronger desire to do well."

"Tonight’s race didn’t go to plan and unfortunately, I had serious problems with my right forearm which isn’t good news for me. I worked very hard over the winter in order to find a solution, because I was suffering in every race last season. Every doctor recommended that I not undergo another operation and I have tried to look for alternatives, but by the looks of things nothing is working positively for it. Now I have to assess my options and see what I can do. It is probably the most difficult moment of my career. I will do my best to find a solution but in this moment it is difficult to imagine what it could be." 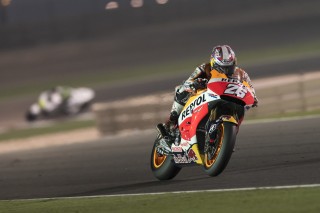 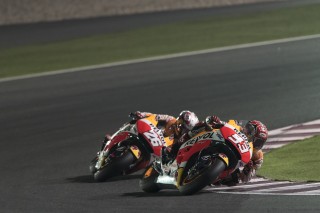 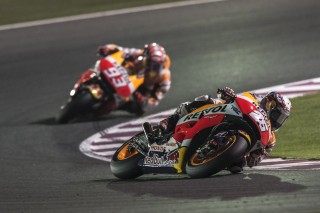 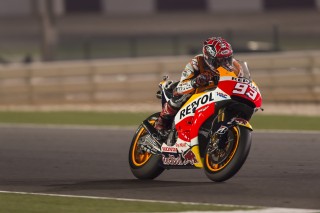 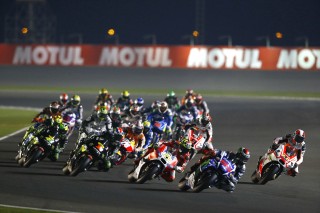 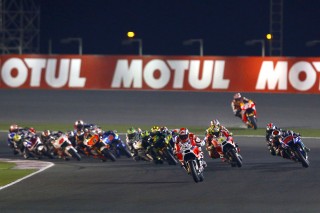 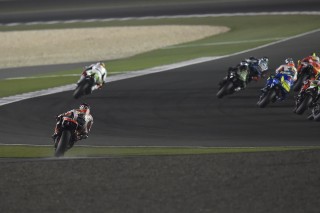 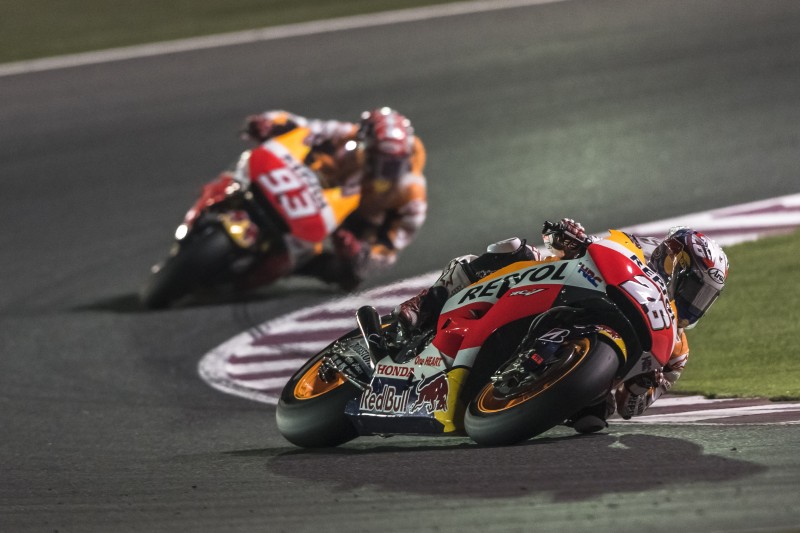