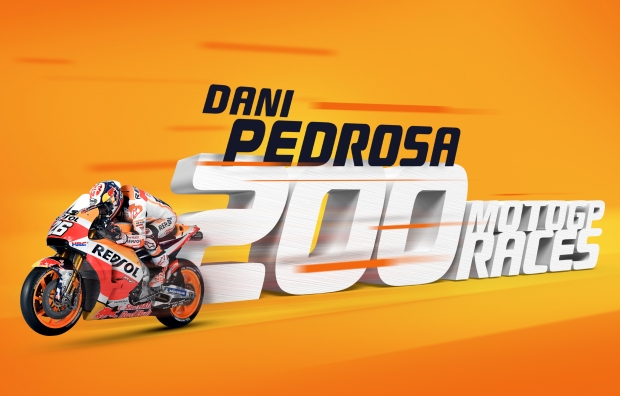 Since his MotoGP debut in 2006, Dani Pedrosa has competed in 199 MotoGP races to date. Every one of these has seen him representing Repsol Honda. He now begins season number thirteen in the premier class, and is –along with Giacomo Agostini– one of just two riders to have taken at least one victory in a dozen consecutive seasons at the highest level.

Twelve years on from his first MotoGP appearance, Pedrosa has earned 112 podiums, a total that puts him ahead of legends such as Mick Doohan, Eddie Lawson and Wayne Rainey, and behind only Valentino Rossi. His 31 victories, which have led to him finishing World Championship runner-up in 2007, 2010 and 2012, rank him among the top ten riders of all time in terms of premier class wins, besting the likes of Kevin Schwantz, Kenny Roberts and Freddie Spencer.

Now 32 years old, Pedrosa has been one of the standouts in preseason. His latest campaign in the premier class gets underway this weekend, under the floodlights of the Losail International Circuit in Qatar. 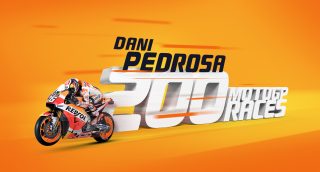 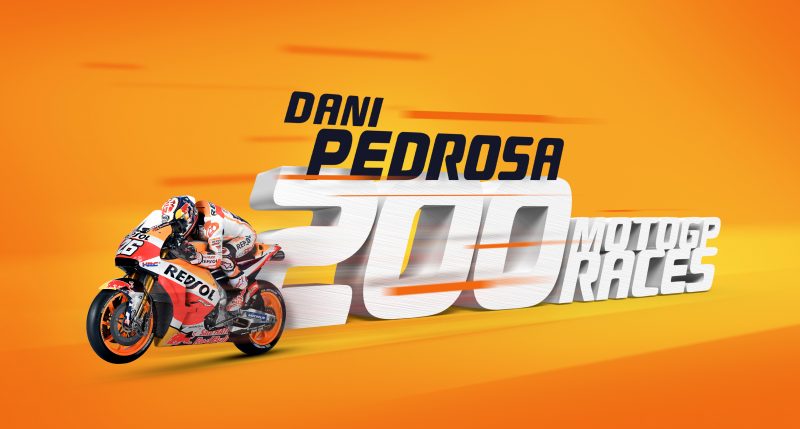