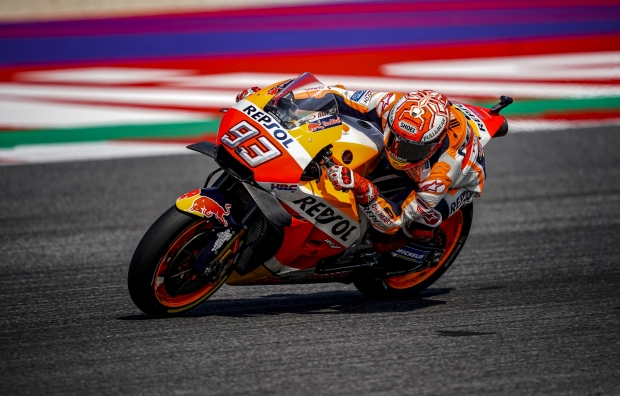 Marc Marquez set the fifth-fastest time at the end of an eventful qualifying session in which he crashed his RC213V while fighting for a front-row start, rushed to the garage, jumped on his second bike, and then entered the battle again.

In the end, Marc was unable to better his best lap of 1’32.016”, which was just 0.387” off the new pole record set by Jorge Lorenzo, and tomorrow will still start from a good position on the second row.

Dani Pedrosa faced a mixed qualifying day. After missing the passage to Q2 this morning, he set the fastest time in Q1 but was unable to improve on that time in the final session of the day. Dani will start tomorrow’s San Marino GP, which begins at 2 p.m. local time, from the fourth row of the grid.

“On my second flying lap in qualifying I was pushing hard when I lost the front and crashed. I got angry at myself as I knew I could improve a lot—I had a margin. I rushed back to the garage so fast that only when I jumped on the bike did I realize I had something in my eye, and then I lost a bit my concentration. I did a few mistakes and I wasn’t very precise, so I didn’t make a perfect lap, even if the adrenaline was there. Anyway, now we must wait for tomorrow’s race, because our rhythm is good, I feel comfortable on the bike, and we did a good FP4 session on used tyres. Crash aside, today everything went very well. Of course, being on the second row means you must pay close attention on the first lap but tomorrow we’ll try and fight for the podium.”

“Today we were able to be fastest in Q1, improving quite well our lap time from our previous effort. But then, in Q2, we didn’t make a step up and made more or less the same lap time, which was not bad but not good enough either as today everyone was quite close. Of course it’s a bit frustrating because at this track a good starting position is important. In general, we’re losing a bit everywhere in terms of acceleration, though we’re strong enough in the braking areas. Anyway, let’s see how it goes tomorrow, because of course it’ll be important to make a good start.” 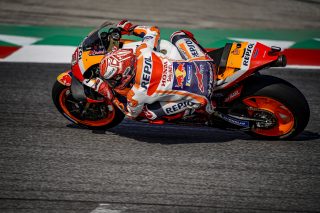 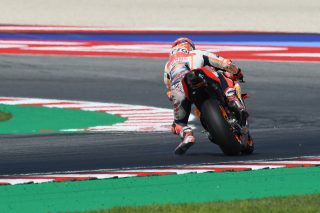 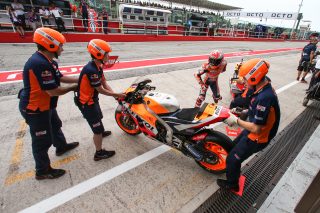 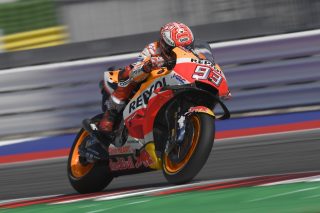 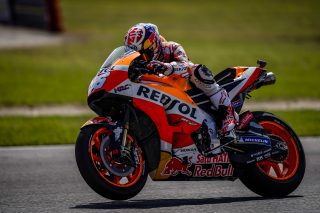 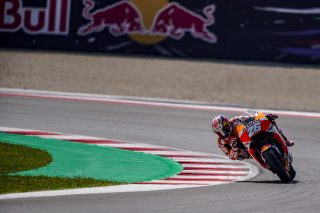 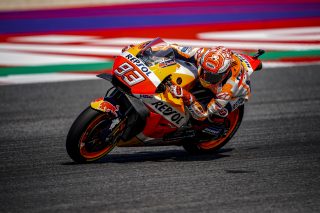 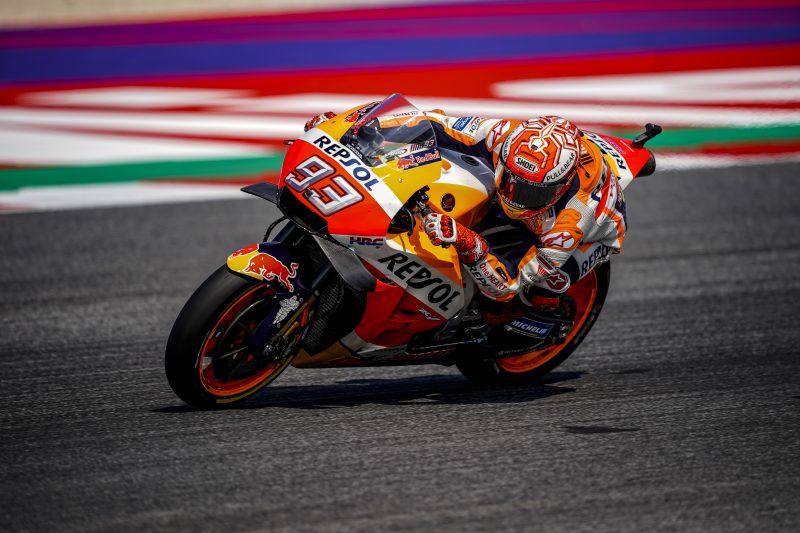