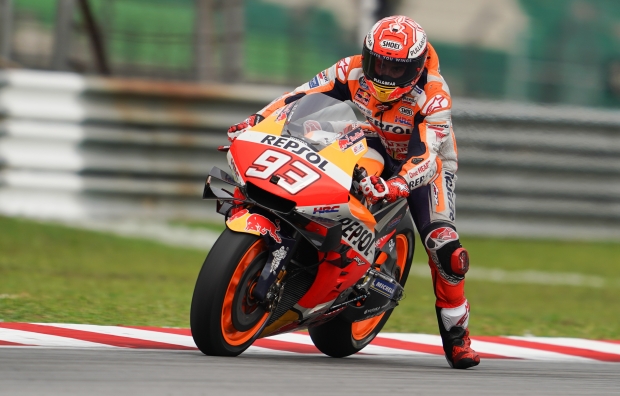 Having built his pace steadily over the weekend, Marc Marquez posted a 1’59.066 in Free Practice 3 to secure himself a spot in Q2 as lap times continued to tumble. From the pace shown earlier, it was clear that Qualifying would be a hotly contested affair. Initially setting a 1’59.178, Marquez returned to the pits for new tyres and began his second run. Unfortunately, a heavy high side on the exit of Turn 1 at the start of his flying lap ended Marquez’s session and will see the World Champion start 11th. This is the first time Marquez has started outside of the top ten since Mugello 2015.

Lucky to escape injury, Marquez did suffer contusions to his knees, elbows and pain in both shoulders from the impact but was cleared of any fractures or internal injuries. He will be assessed again tomorrow morning.

Saturday at the Malaysian Gran Prix saw Jorge Lorenzo improve the overall setting of his Honda RC213V. Suffering his first crash since Assen, Lorenzo ran wide at Turn 1 towards the end of Free Practice 4, tipping off after running onto the dirty part of the circuit. Setting a best time of 2’00.406 in FP3 meant Lorenzo again visited Q1, qualifying in 18th. Unsatisfied with his grid slot, Lorenzo is determined to march forward on Sunday and feels closer to the front than in Australia.

Cal Crutchlow (LCR Honda) ended the day as the highest Honda rider on the grid with a strong fifth.

The Repsol Honda Team would like to extend their deepest condolences to the friends and family of Indonesia’s Afridza Munandar, who passed away today while racing in the Idemitsu Asia Talent Cup at the Sepang International Circuit.

“I’m ok, I’m in a lot of pain all over my body after a big crash. We have a good setting for race rhythm, but we were struggling a little bit with one fast lap and especially looking for something more in the change of directions. The tyres were ready but I was maybe a little too aggressive in the change of direction. Honestly, I’m more disappointed starting 11th than with the crash itself. From 11th it will be difficult, even if we did have a good rhythm in FP4. This season we have had 17 almost perfect qualifying practices, but we will see what we can do tomorrow.”

“It was a very strange crash today, quite unpredicted because I braked a little too late and then ran on. When I entered the tarmac outside of T1, the front just closed like there was no grip and I got flipped over. Fortunately, I wasn’t injured. In Q1 I used the second bike but I think we went in slightly the wrong direction with the setting. I equaled my best lap time from the weekend, but everyone else improved. We are closer to the front than before and I’m looking to reduce the gap we had in Motegi.” 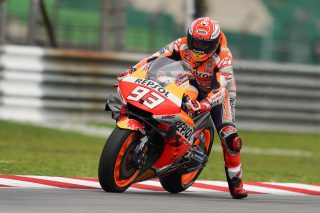 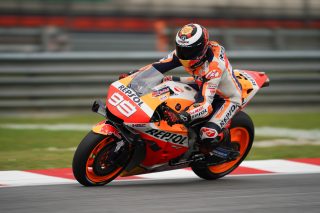 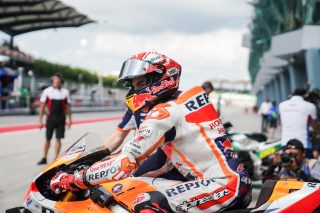 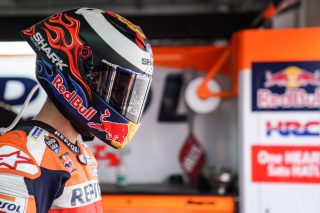 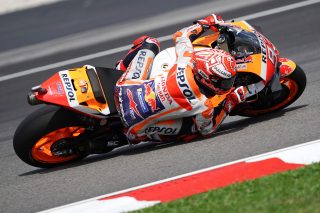 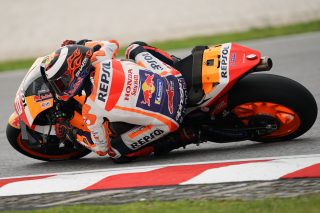 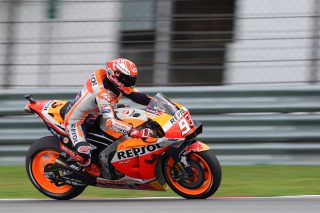 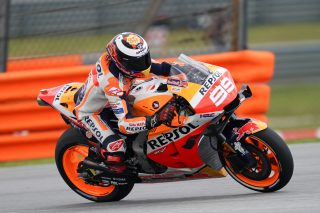 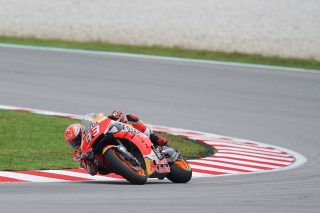 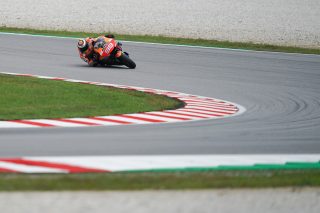 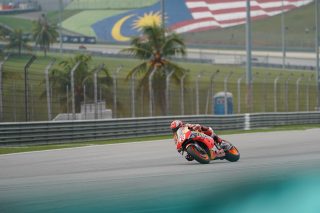 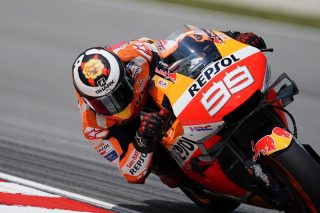 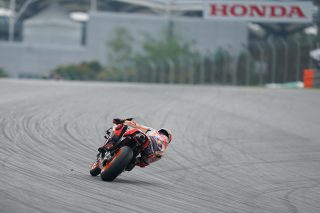 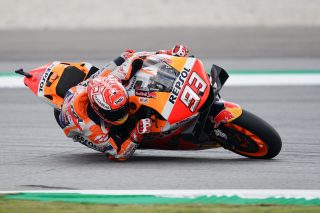 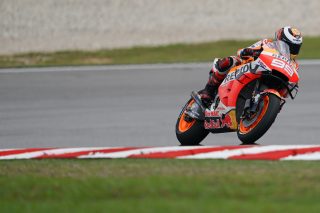 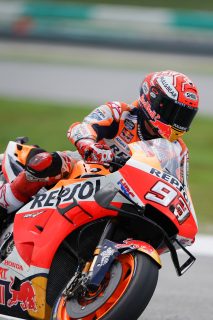 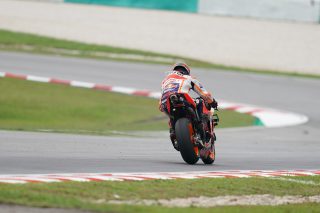 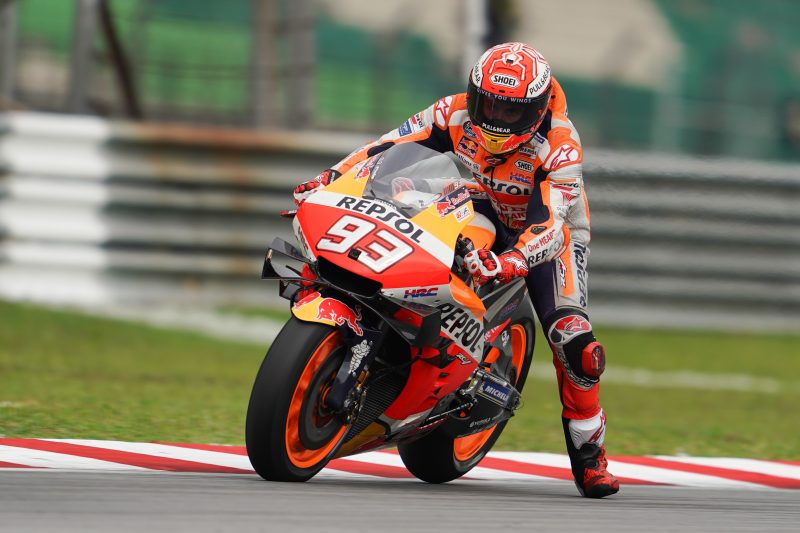