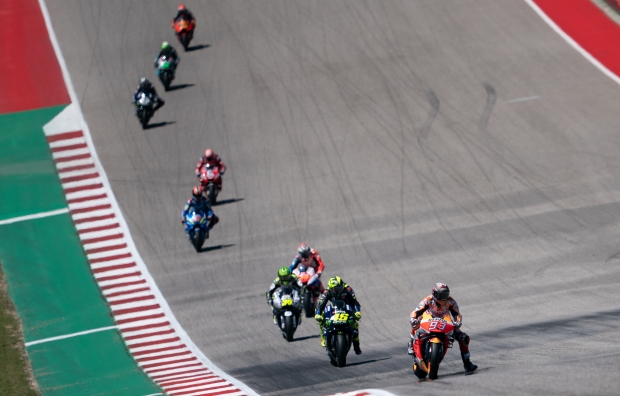 Both Marc Marquez and Jorge Lorenzo leave the Americas GP pointless after a double DNF while fighting at the front.

A chilly, but dry, morning Warm Up session soon gave way to 39ºC track temperature as the MotoGP World Championship lined up for the 20-lap race. Leaving his braking late, pole-setter Marc Marquez led into and through Turn 1, steadily building his lead each lap. An error into Turn 12 on Lap 9 caused Marquez to lose the front of his RC213V, unable to restart his machine he was forced to retire. Marquez was unharmed in the fall.

Starting 11th, Jorge Lorenzo did his best to maintain his position in the opening laps. Lap 5 saw Lorenzo find his rhythm and commence his march forward, quickly making up several positions. Looking comfortable on his RC213V in tenth, Lorenzo was closing in on Bagnaia in ninth when he encountered a problem and was forced to retire. The issue was unrelated to the one suffered by Lorenzo on Saturday and HRC are investigating the issue.

The Gran Premio Red Bull de España at the iconic Jerez circuit, May 3 – 5, offers the Repsol Honda Team a chance to return to fighting at the front. Marquez and Lorenzo have taken 14 premier class podiums, including five wins, between them on their previous visits to the Spanish track.

“We have had six amazing years here but today I made a big mistake. When I arrived in the garage I said sorry to the team and now I’d like to say sorry to the fans because it was my mistake. It’s different to make a mistake fighting for fifth and fighting for the win, the level is there. We’re only nine points off the lead. It’s true, we made a mistake but we are human and this can happen. We need to learn from it and understand and come back stronger in Jerez.”

“It has been a difficult weekend with the weather and everything. I didn’t get the best start but I was able to recover and then I started to make up some positions. Sadly we had an issue with the bike and I was forced to retire from the race. It was a different issue to yesterday. The positive is that in the race I was feeling quite good at a circuit where normally I have difficulty. Now we look to Jerez, a circuit I like and where we will hopefully be able to be stronger.” 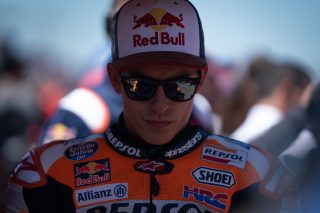 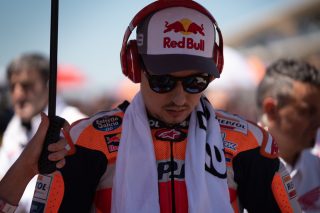 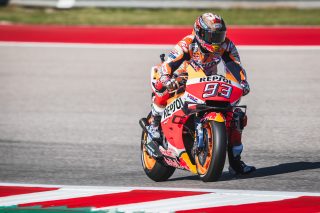 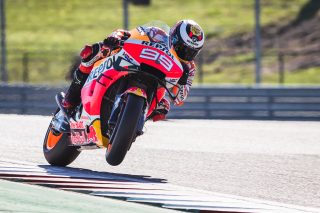 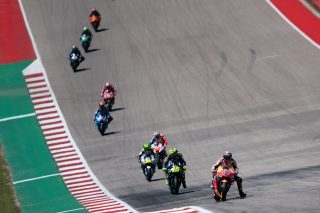 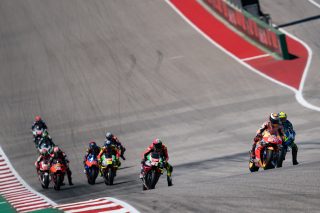 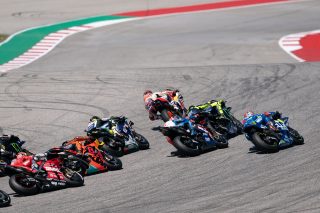 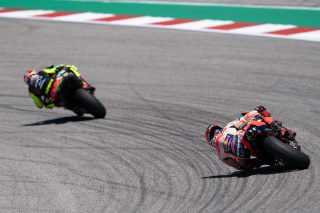 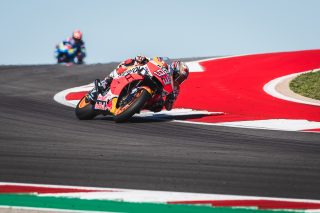 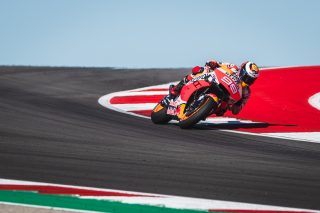 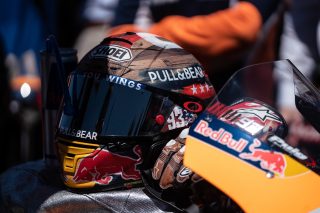 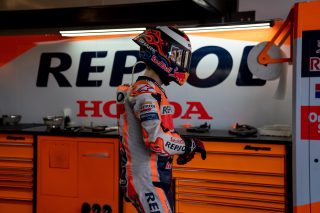 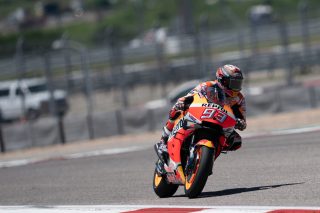 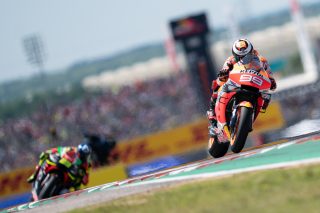 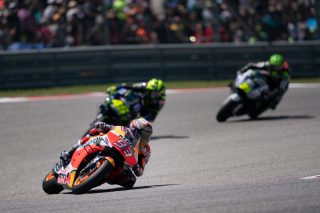 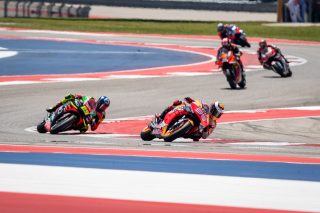 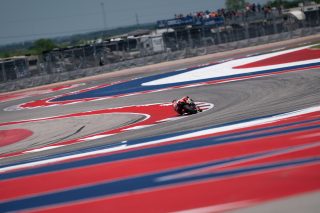 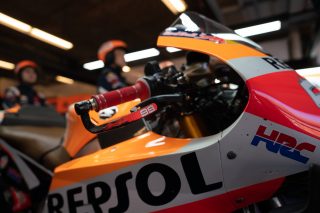 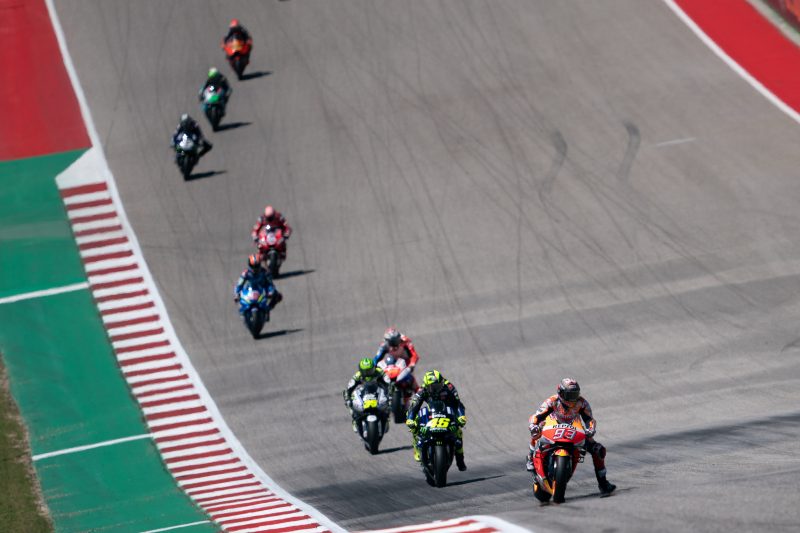