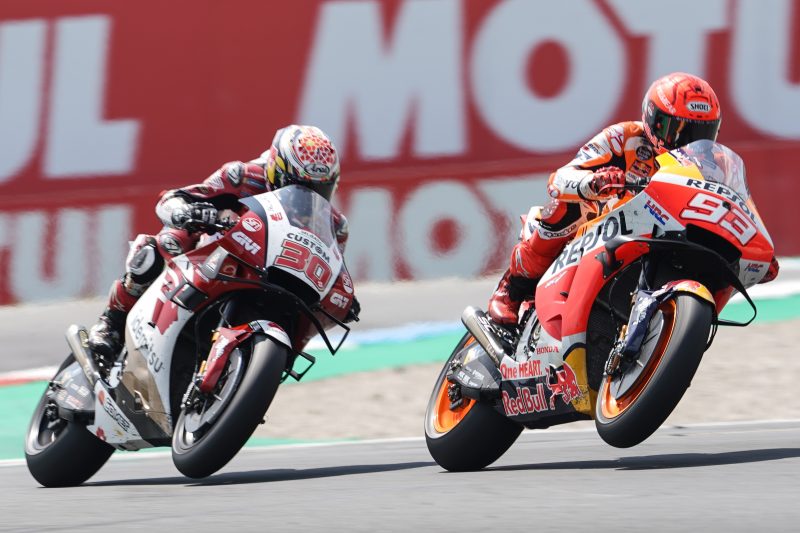 An incredible charge through the field from Marc Marquez at the Dutch TT delivered seventh from 20th on the grid as Pol Espargaro clinches another top-ten.

Round nine of the 2021 MotoGP World Championship was held under clear skies at the historic TT Circuit Assen, the Repsol Honda Team lining up on the grid as they prepared for an uphill challenge. The morning started well with both Marc Marquez and Pol Espargaro finishing the morning Warm Up in the top ten and displaying promising pace. Early fears of rain soon vanished as the grid formed up for the 26-lap Grand Prix later in the day.

Marc Marquez was unstoppable off the line as he jumped up the order when the lights went out, ending lap one in 12th after starting down in 20th on the grid. Within just three laps Marquez had made up a total of ten positions as he attached himself to the group at the front and settled in for the race. Consistent pace and mistakes ahead moved Marquez up the order until the second half of the race when he began to attack and slid past Aleix Espargaro for seventh. Their battle would reignite in the closing laps, the Honda RC213V gaining the advantage on the final lap. His charge through the field would leave Marquez with a seventh-place finish after starting in 20th, making up 13 places over the course of the race – a strong finish after his hard fall on Friday.

A frantic start to the race put Pol Espargaro on the defensive in the opening lap, battling to keep his position in the front group. Working to stay with his fast-starting team-mate, Espargaro held his own in the fight behind and sat in 11th for the majority of the race. Crossing the line in tenth place, Espargaro now holds 41 World Championship points as he enters the summer break. Saturday remains a critical point for Espargaro, delivering in Qualifying the key focus after the break.

Takaaki Nakagami produced a thrilling race aboard the Honda RC213V of the LCR Team, fighting for the podium throughout the early parts of the race with Viñales and Bagnaia. Nakagami would eventually cross the line in ninth place.

The MotoGP World Championship will now enjoy the mid-season summer break, returning to action at the Styrian Grand Prix on August 08. For the Repsol Honda Team it offers a chance to regroup and attack the second half of the season after a difficult start to 2021.

“I am very happy today, sure if you check the result and see seventh it’s not too impressive but when you start from 20th on the grid, it’s not too bad. I was pushing a lot in the opening lap and I was up to 12th. Then I made a mistake in the middle of the race and lost contact with the front group. From then I just focused on coming back and I was able to ride well until the end with a nice battle with Aleix Espargaro in the last laps as well. I was destroyed physically so could not challenge Pecco more. When I came back to the box I said thanks to the team and Honda because after Friday’s crash, they gave me the confidence again by changing some parameters with the TC and I was able to ride well. The potential of the bike was a podium if we had started in the front. Now for the summer break, time to rest and recover and come back stronger for the second half of the season.”

“I knew it would be a difficult race, I am still unable to overtake at the start of the race with a full tank of fuel. If I am alone, I can run with a good pace, like in Warm Up, but as soon as I am in trouble with other riders around – I am too defensive and I stop riding how I want to and I make mistakes. Again, we need to improve our Saturday to be in a better position for Sunday so we are not starting behind. The job for after the summer break is to improve Qualifying, but now we head to the break. The start of the season hasn’t been how I wanted so I am looking forward to this time to rest and reset.” 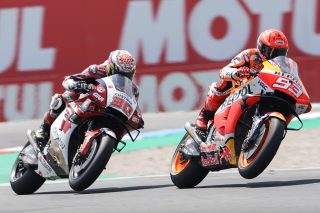 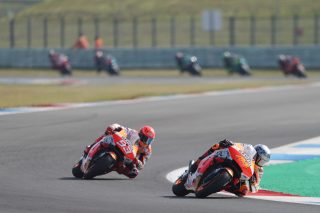 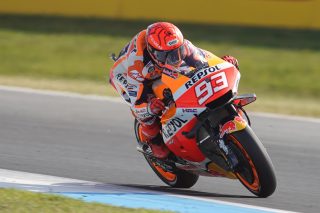 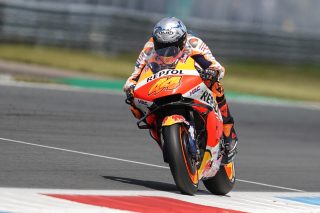 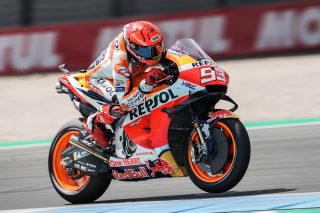 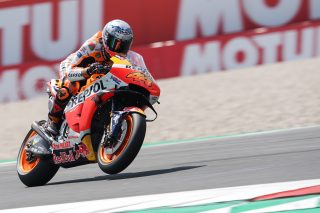 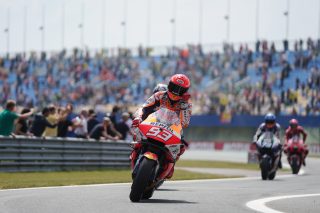 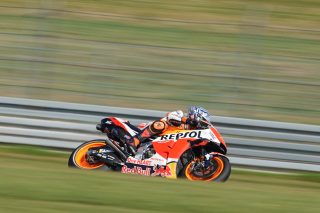 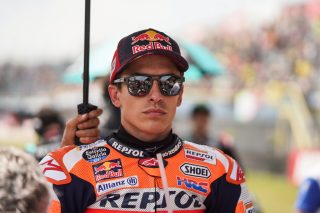 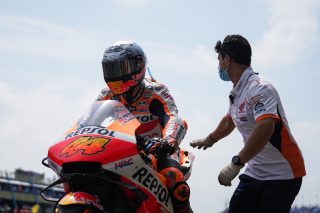 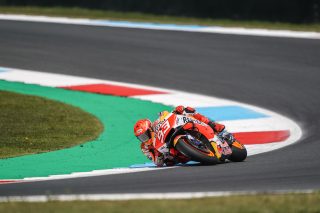 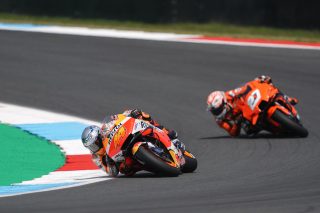 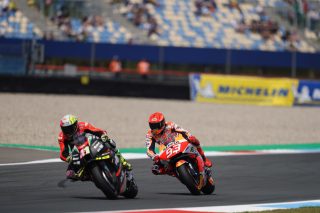 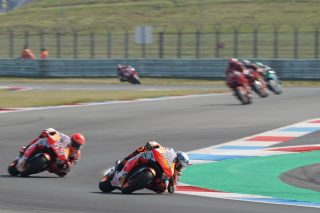 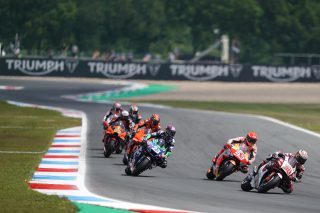 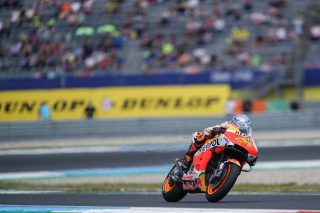 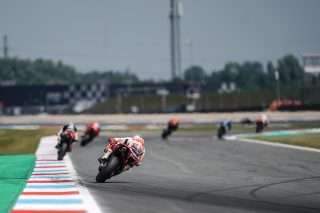 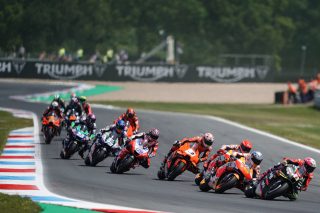