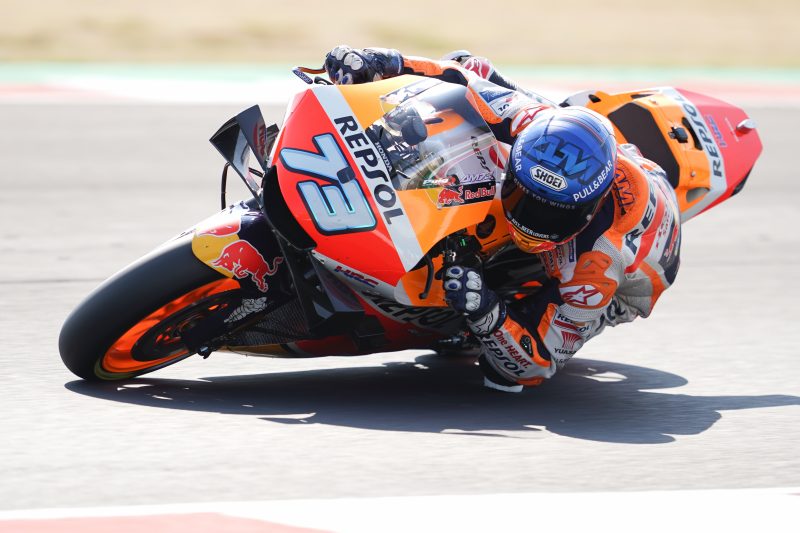 Typical Misano weather once again greeted the MotoGP class as they rolled onto the 4.2-kilometer-long circuit for another weekend of racing. With a race and a day of testing before this weekend, the premier class is now intimately familiar with circuit.

This familiarity paid off for Alex Marquez who was faster than his Qualifying time after just a few laps in morning practice. His 1’32.437 from Free Practice 1 was already 0.9s faster than his qualifying time and he would eventually improve to a 1’32.369 in the afternoon. Confirmation of what he and the team found in testing has the MotoGP rookie confident of continuing these improvements into the weekend. With just 0.7s between the top 18 riders, Alex is not worried by his final position as he continues to work on improving his already strong race pace.

On the other side of the garage, Stefan Bradl continued to experience trouble with his right arm during the early stages of the second Misano weekend and together with HRC elected to withdraw from the weekend. Stefan felt he was unable to ride in a safe and consistent manner and will focus his attention on returning for the Catalan GP in a week’s time.

Takaaki Nakagami was back on fine form as the LCR Honda rider ended Free Practice 2 just 0.002s shy of the top spot. 0.071s split the top five riders at the end of Friday.

Alex Marquez will return to the circuit as the sole representative of the Repsol Honda Team at 09:55 Local Time for Free Practice 3 on Saturday morning.

“Today was a good day. We were able to confirm the step that we made in the test which is really good for us. Today we ended just two tenths from the top ten, so this is also good and shows we are working in the right direction. The plan is to keep working and keep pushing, especially over one lap. We tried some different options for the race and our pace is again looking good. A positive Friday for us.”

“Unfortunately, I am still having problems with my right arm and I am not able to ride in a safe and consistent way. I spoke with my doctor and we performed a small operation to clean the nerve before this weekend but when they opened my arm, they saw the situation was more complicated than they first thought. I came to Misano with the intention of racing because my doctor told me it would be okay to race. But in this situation, I do not feel I can ride safely over a whole race, together with HRC we have decided to take the rest of the week to recover before Barcelona.” 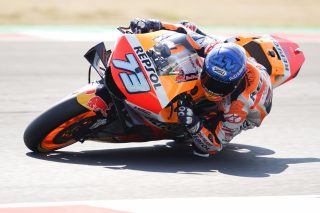 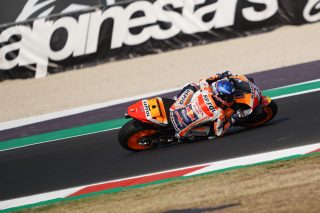 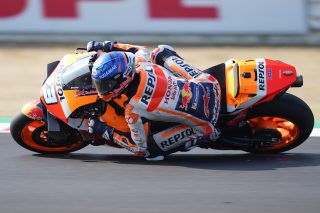 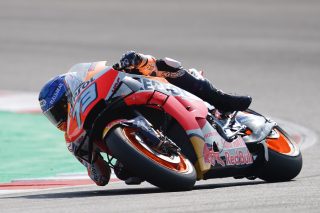 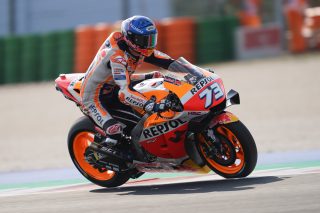 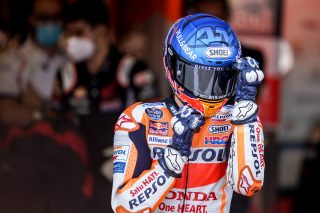 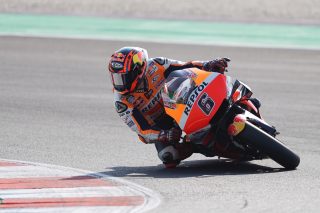 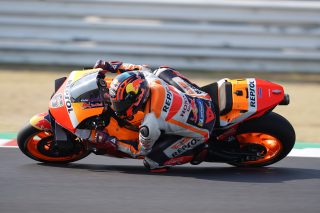 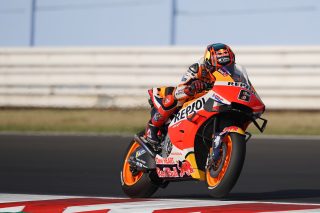