The predicated rain hit Motegi from late Friday evening and persisted throughout the morning on Saturday. Free Practice 3 began in soaking wet conditions but with no sign of the rain easing, riders quickly headed out on track to assess conditions. Both Repsol Honda Team riders were able to steadily improve their times throughout the session Marc Marquez ending the session in second and Jorge Lorenzo in 22nd.

Free Practice 4 at the Twin Ring Motegi Circuit saw the circuit begin to dry, Marc Marquez showing incredible confidence in the mixed conditions to go 1.342 seconds faster than his nearest opposition. This confidence carried on through to Q2 where the freshly crowned eight-time World Champion took pole position – his first at the Japanese track in the premier class.

A drying track during Free Practice 4 limited Jorge Lorenzo’s running as he focused his attentions on Q1 and avoided any unnecessary risks in the mixed conditions. Lorenzo’s times improved with each lap of the 15-minute Q1 session, ultimately setting a best time of 1’48.492 for 19th on the grid. Unfortunately due to the mixed conditions, Lorenzo was unable to improve on the pace he showed on Friday but is confident he can be strong once again in the dry.

“First pole position on the MotoGP bike in Motegi is great, I didn't know it was the last one! It’s a circuit that I usually struggle at a bit but today the setup was working very well in Qualifying and I was able to ride in a different way. It's important to start on pole at the home of Honda. I felt very strong during Free Practice 4 but the conditions weren’t really normal. It was still a bit wet out on track, tomorrow we will have a lot of pressure from Yamaha and Dovizioso I think, so we still need to work a bit in Warm Up. The target is to fight for the victory, let’s see what the conditions are.”

“A very tough day for me as I always find the mixed conditions difficult and there were still two points on track where there was a lot of water so we had to be careful. I was losing a lot of time there and that’s why we were unable to repeat our speed from yesterday, which is unfortunate. Now we start 19th which is not ideal, but I am hopeful for good weather. If it is dry in Warm Up and for the race, we can improve on the results of previous races.” 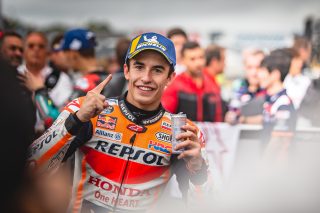 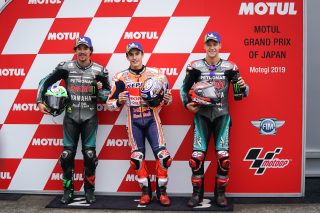 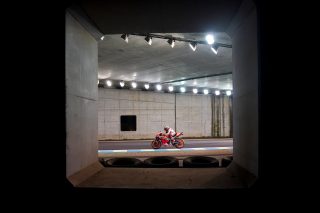 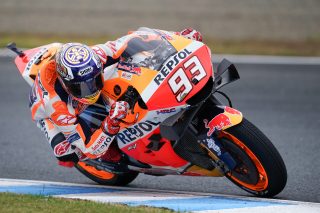 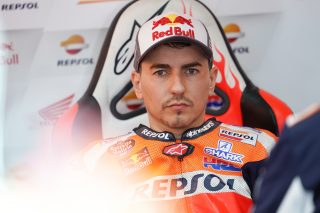 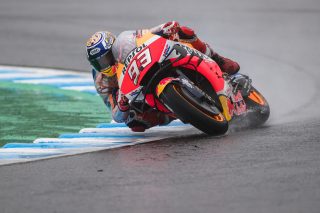 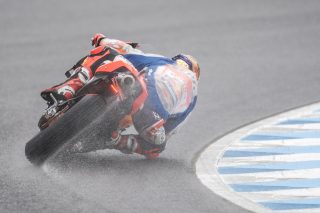 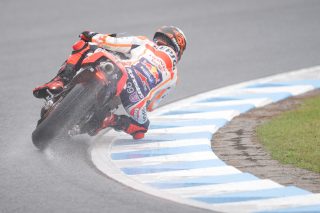 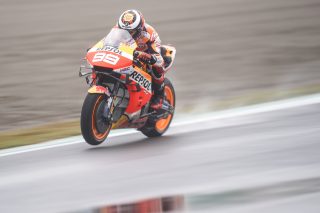 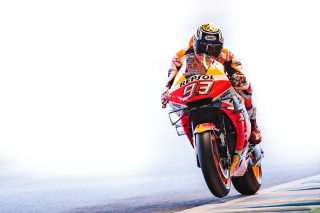 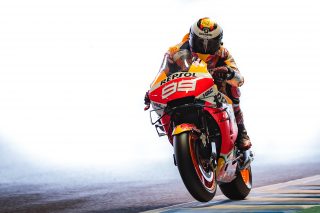 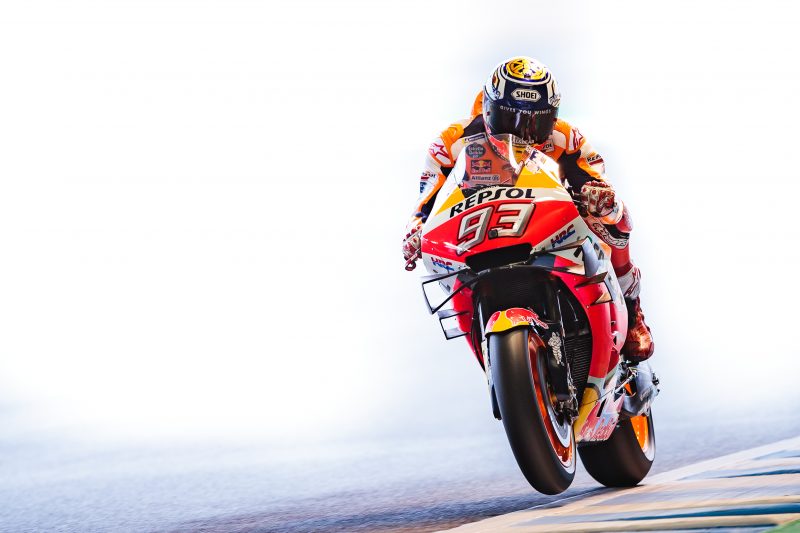