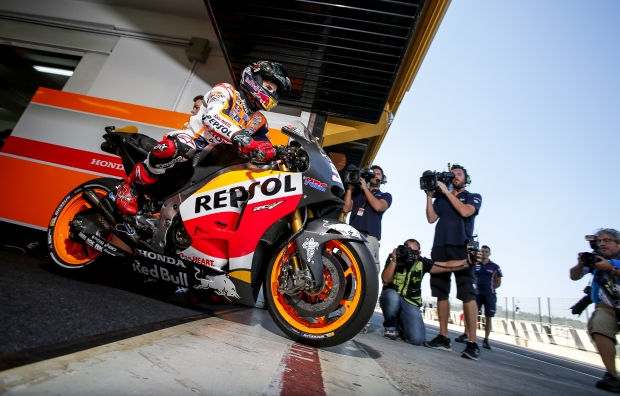 Marc and Dani continued the comparison between the current 2015 RC213V bike and the 2016 prototype machine with new engine. Both bikes had the new Magneti Marelli software fitted which is where majority of the workload is focused around. As per 2016 regulations, they were also running the new Michelin tyres. Marc completed a total of 42 laps today and took his fastest time of 1’31.060 on lap 29, placing him on the top of the time sheets. Dani finished 3rd with his time of 1’31.180 on lap 30 of an impressive 60 laps.

The engineers will take all the data gathered back to Japan for analysis ahead of the Jerez test taking place from the 25-27 November. This will be the final chance to make any checks on track before the testing ban comes into effect on 1 December through to 31st January.

"The times and the standings at this test are not important, because we have seen that there is plenty of room for improvement. I think we all have a lot of work ahead of us with the new electronics, because it is very different to what we had before. Today we spent the whole day analysing the new Magneti Marelli software. The area we must improve the most is exiting corners, rather than engine braking and the anti-wheelie which I didn’t feel was much different - although we are still using a very basic setup. We are trying out many things and the problem is that it is a very slow process to find a good base. After each five-lap stint, you spend a lot of time in the garage waiting to go back out. We also tried the new engine, although there are still many things to setup and we have to first focus on the electronics before studying that properly."

"This test went well and we’ve been really lucky with the weather! Overall, we’ve had two days that have been useful for gaining confidence with the new tyres and getting a first impression with working with the new electronics. Since we introduced these electronics, we have realised that there are some serious problems and we have tried to understand them. Last night the entire team worked very late to have a better setup for today. We also tested the new engine, but right now - with the electronics as they are - it is very difficult to evaluate it properly. We need more time in order to go to the next test with a good foundation, one that allows us to obtain better information about the new engine." 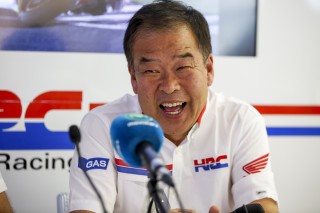 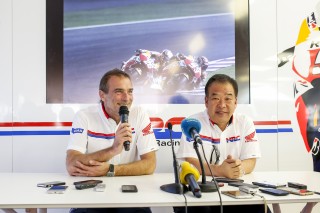 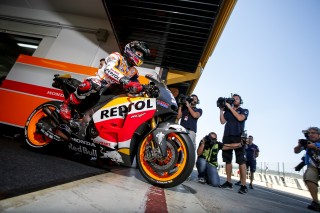 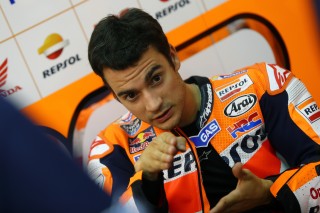 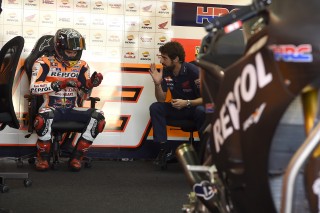 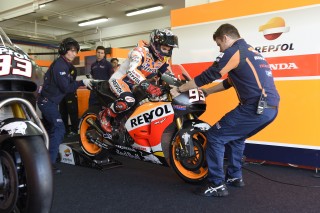 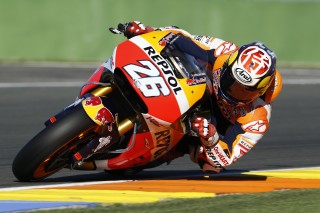 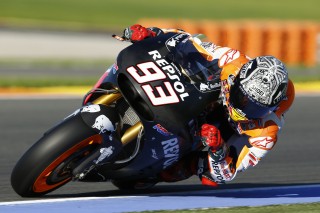 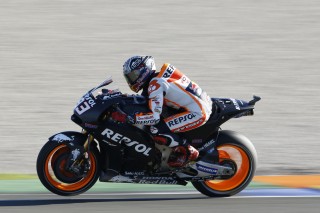 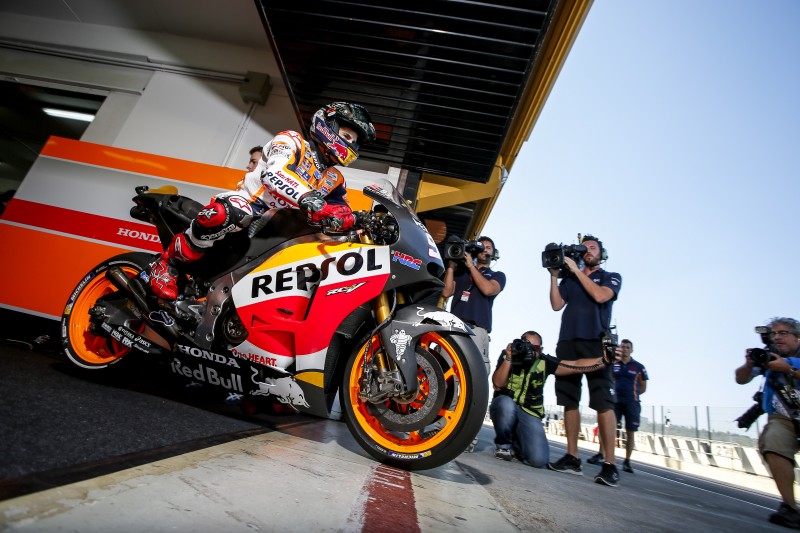